One injured after house explodes in Baltimore Highlands 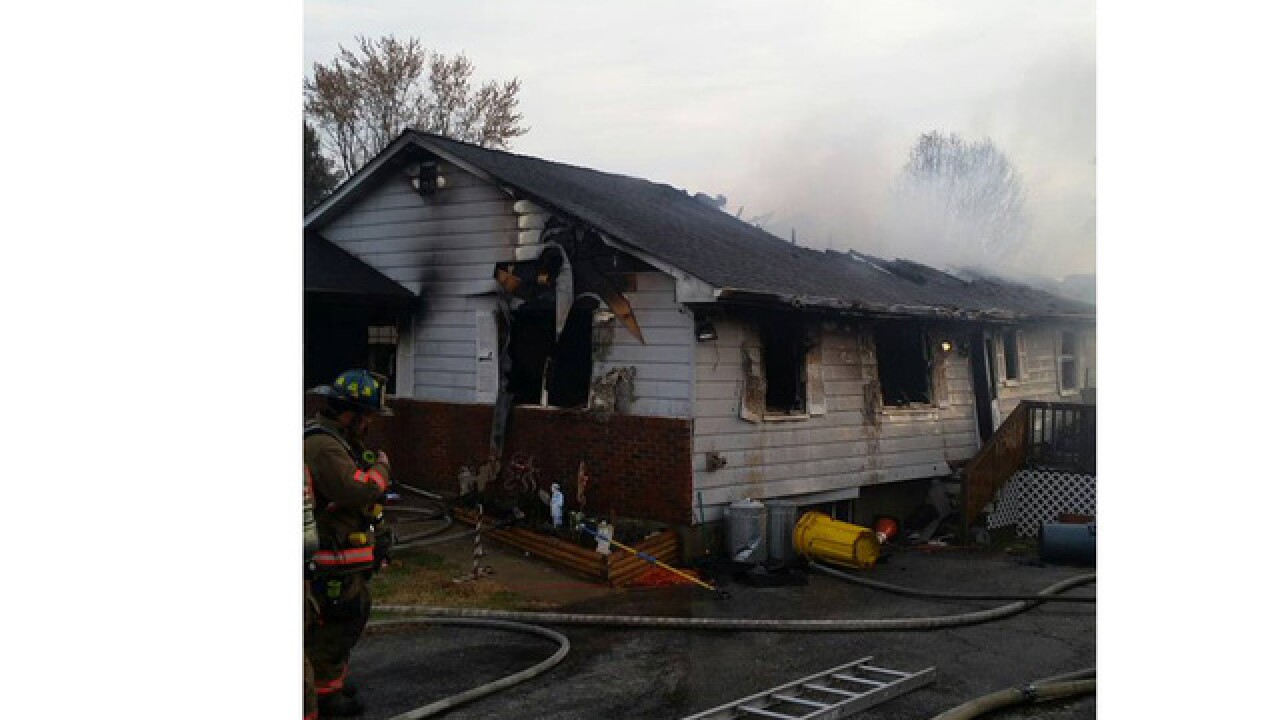 One person was rushed to Shock Trauma after a house exploded in Baltimore Highlands Monday afternoon.

Baltimore County firefighters were called to the 2800 block of Virginia Ave in Baltimore Highlands for a home explosion just after 2:30 p.m. Monday.

Officials say when they arrived on the scene they found a 46-year-old man injured outside of the home. The man says he was inside during the second, and more intense explosion. The man is was flown to Shock Trauma by a Maryland State Police Medevac on Monday. Officials say he is stable and is expected to be okay.

Another person was in the house but was able to get out after the first explosion.

About 30 to 40 firefighters were on the scene from surrounding counties aiding Baltimore County firefighters in the investigation of the cause of the fire.