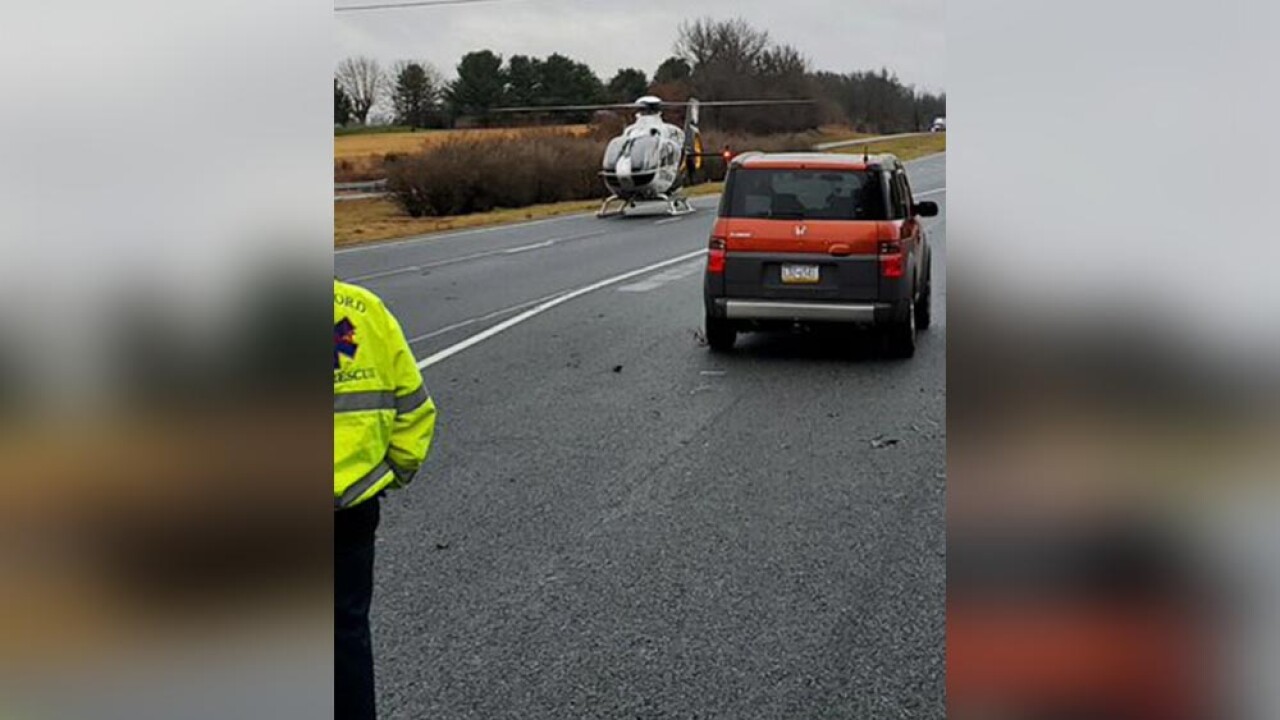 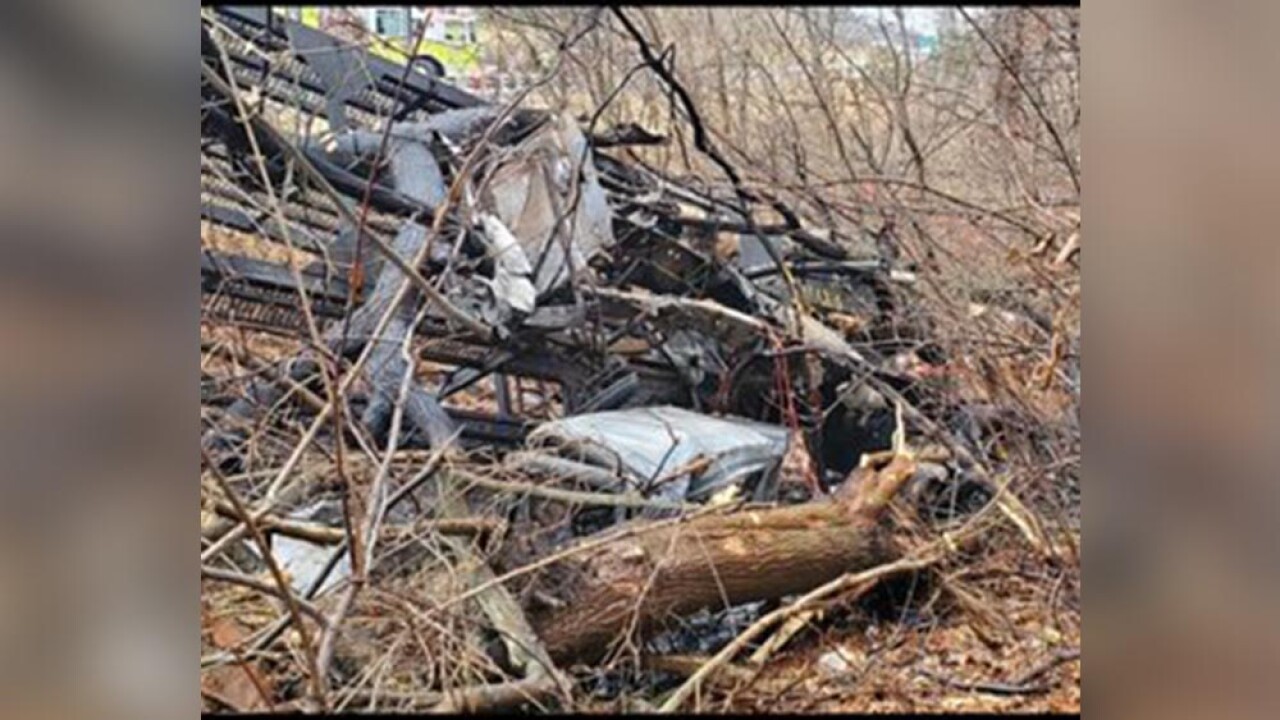 BALTIMORE (WMAR) — Baltimore County emergency crews are working on a serious crash with injuries on I-83.

The crash caused the truck to catch fire and the car to become trapped underneath with the driver still inside.

Crews were able to eventually rescue the driver who suffered life threatening injuries.

Firefighters also put out the truck fire but are trying to contain an oil spill.

A medic helicopter landed near the weigh station and flew the driver of the car to a hospital.

The condition of the truck driver is unclear.