Belair Road will have a new traffic light on Monday 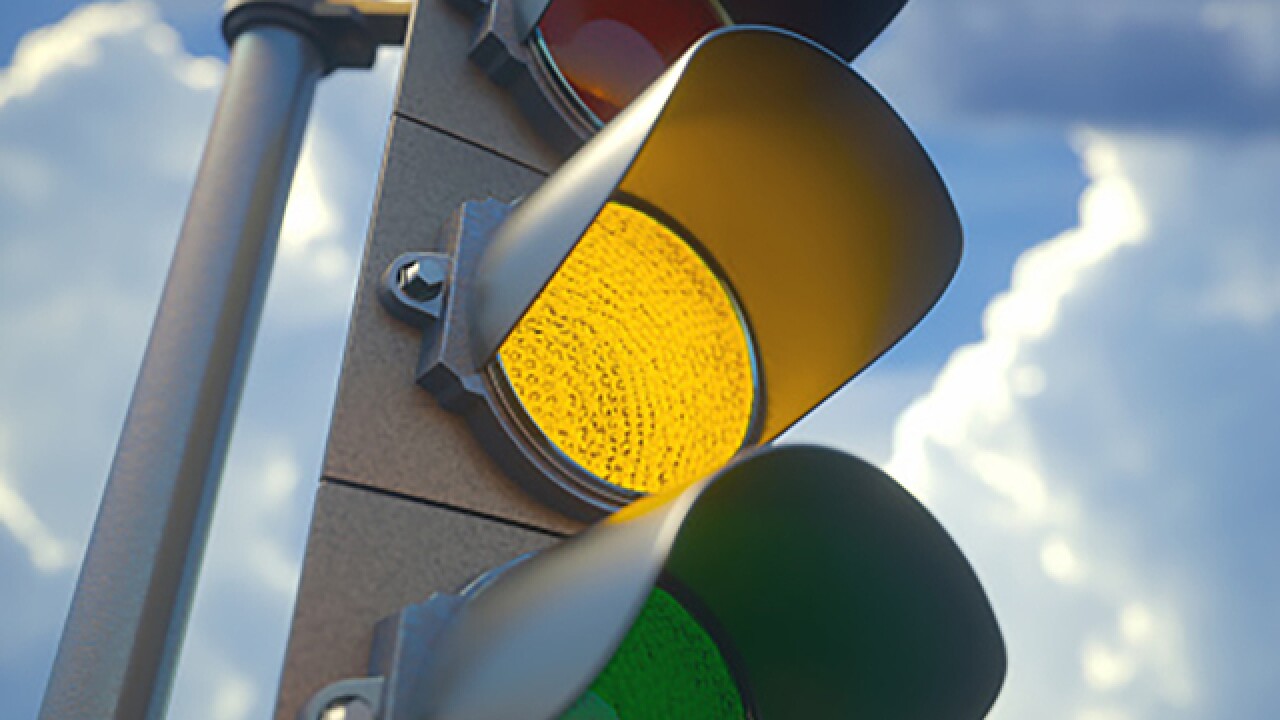 PERRY HALL, Md. (WMAR) — On Monday, a new traffic light will be activated on Bel Air Road in Baltimore County.

The new light will be at the intersection of Klausmier Road in Perry Hall.

State Highway Administration officials say the light was installed after a study showed the need for traffic control in the area.

The study was reportedly conducted in response to concerns the administration received from the community about safety issues and congestion at the intersection.