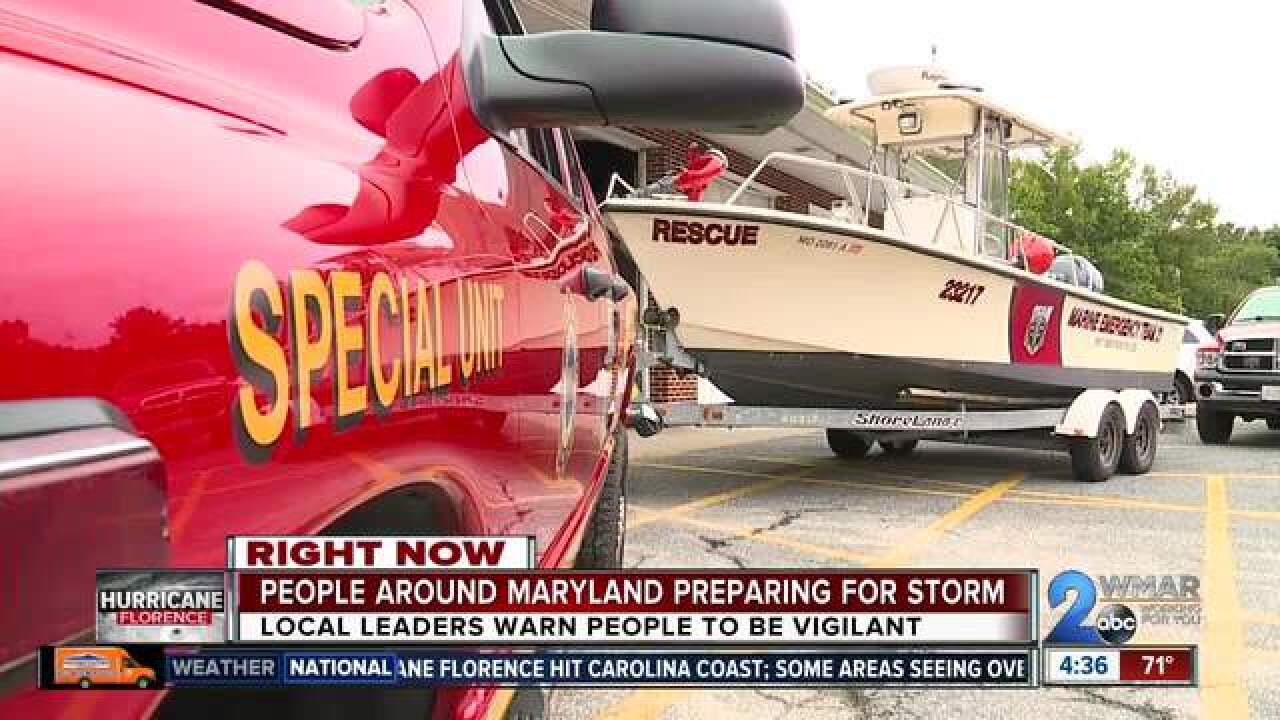 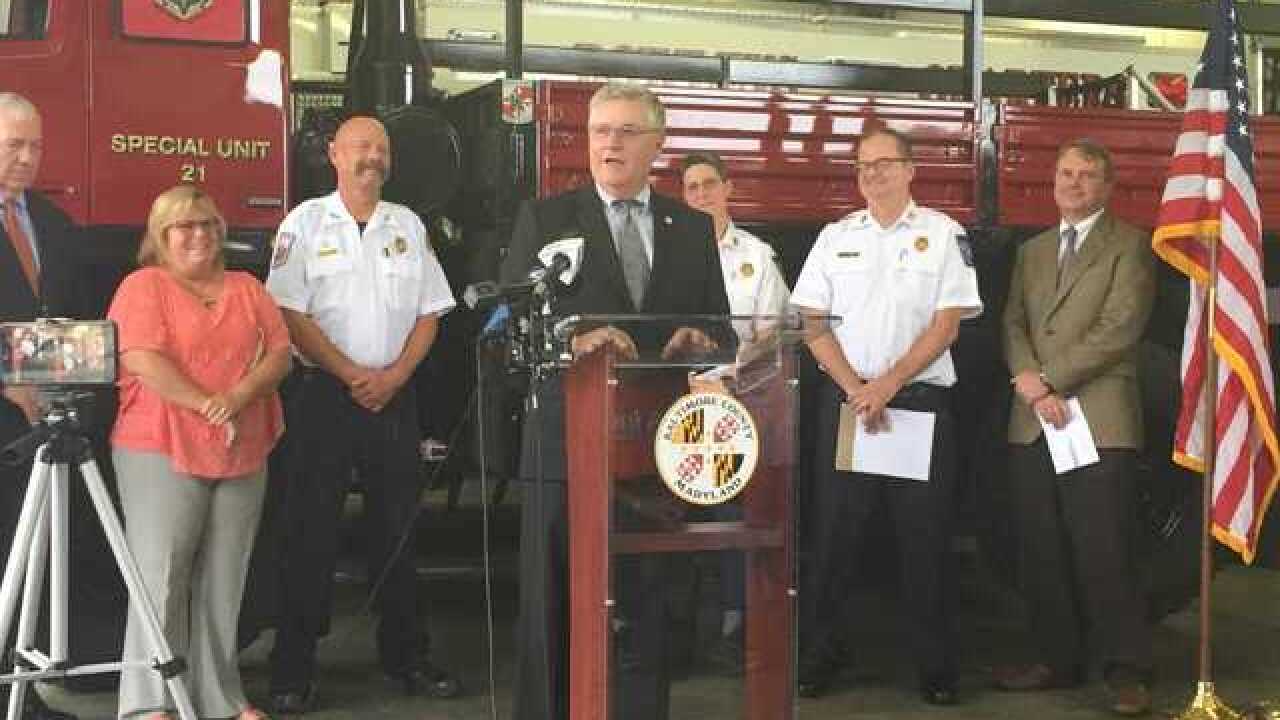 She moved to Bowleys Quarters within the last year, and Shannon Barron is quickly learning the dream of owning waterfront property comes with some risk should it flood.

"We're just praying and hoping the best for everything,” said Barron, “I mean there's nothing we can really do, but batten down the hatches and hope for the best."

At the nearby volunteer fire company, Chief John Heinz says preparations are in place for any potential impacts from Hurricane Florence.

"Every boat is going to be manned.  They're going to be pre-deployed,” said Heinz, “Here at the station, again, this may become a community evacuation center so we're prepared for that."

The company has only recently acquired a former military, high-wheeled rig capable of rescuing people in the event of a storm surge like the one driven by another hurricane, Isabel, 15 years ago, which destroyed more than 200 homes here and cost the volunteers nearly half a million dollars’ worth of equipment.

"It took quite a hit,” said Heinz, “Engines were being driven into higher water than they should have been, and it was just because of that surge that came in, they almost became trapped in there."

Just as the weather forecasts have diminished the chance for major flooding in recent days, county leaders caution people that conditions can also deteriorate quickly, so they should be prepared to use common sense.

"In the event of bad weather, we ask those people that have cars who need to go out, don't go out,” said Baltimore County Police Chief Terrence Sheridan, “The emergency equipment that's out there will need to get from place to place and if you're out there you may cause a detriment to this and we may not be able to make it."