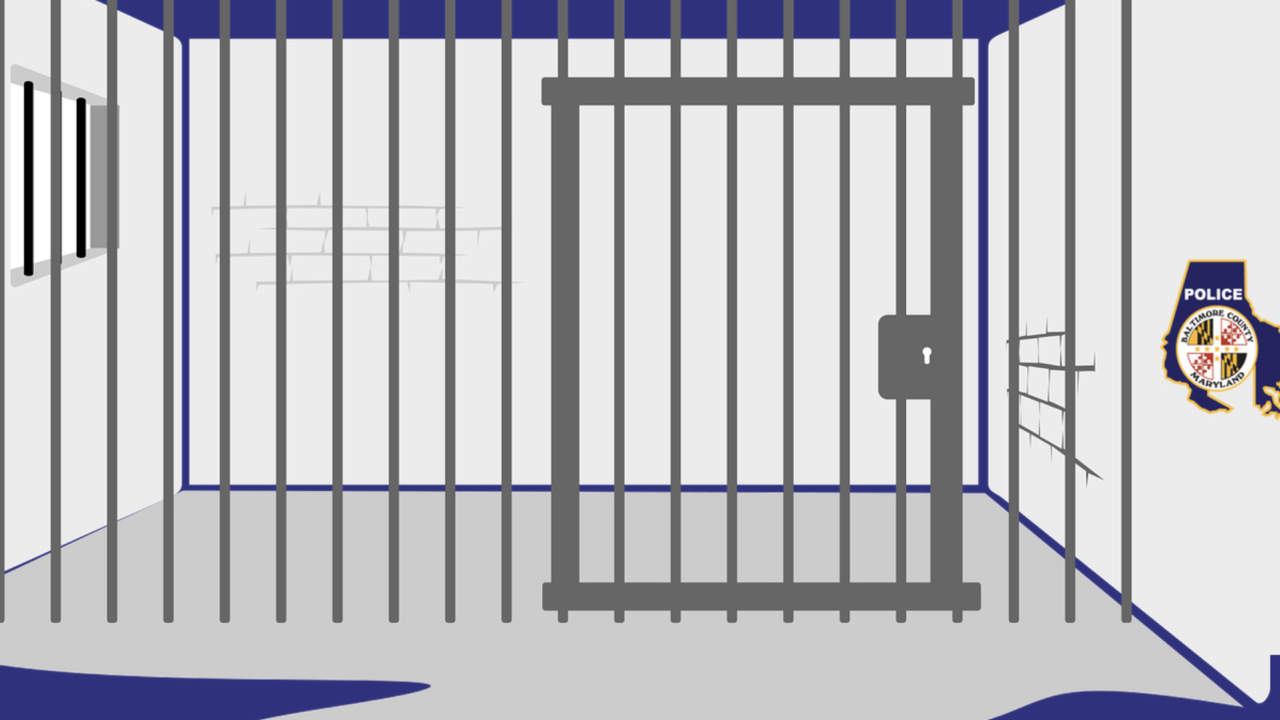 The first arrest comes after a July 23 road rage incident that happened at a Bank of America on Security Boulevard.

Police were first made aware when the victim drove to the Woodlawn precinct with gunshot wounds.

He told police the suspect cut him off at the drive-thru ATM leading to an altercation.

The suspect allegedly got out of the car and shot the victim before fleeing the scene.

He's since been released from custody on his own recognizance, and is awaiting a September 11 court hearing.

The second arrest follows a July 13 domestic disturbance that ended with gunfire.

Around 9:30 a.m., the victim was in the 8500 block of Glen Michael Lane when he got into an argument with his estranged wife and her boyfriend.

Things got physical and ultimately escalated to the point where the boyfriend pulled out a gun and shot the victim in the lower body.

Police identified the suspect as 24-year-old Taivon Walker, and charged him with attempted first-degree murder and assault.

He too has a September 11 court hearing, and is currently free on his own recognizance.

Finally on Friday, police said 19-year-old Artis McDaniel III had been charged with the July 3 murder of 31-year-old Benjamin Knefel in the unit block of Richmar Road.

Detectives believe McDaniel shot Knefel after the two got into an argument on the parking lot. When Knefel fell to the ground, police say McDaniel fired again before fleeing.

Another person was reportedly with McDaniel at the time. It's unclear if police have identified or intend to charge them as well.

McDaniel is currently being held at the Baltimore County Detention Center without bail pending a review.