Baltimore Co. Police arrest one of their own officers on rape, assault charges 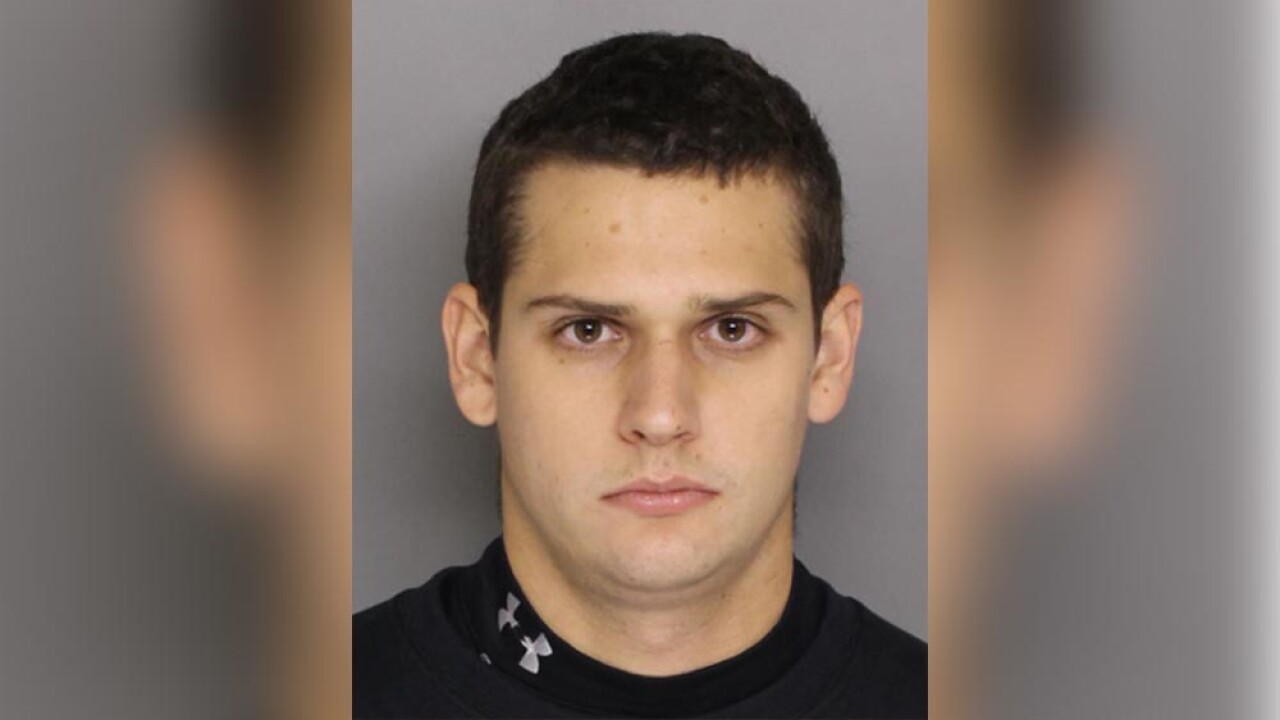 TOWSON, Md. (WMAR) — Baltimore County Police have arrested and charged one of their own officers with multiple counts of rape and assault.

Officer Anthony Michael Westerman, a 25-year-old, six year veteran of the department was assigned to the Essex precinct.

He was charged after the department's Special Victims Unit began an investigation into allegations made against him.

Police have released no details on when or where the alleged incident(s) occurred, but Chief Melissa Hyatt called the accusations reprehensible.

Westerman is being held at the Baltimore County Department of Corrections without bail.