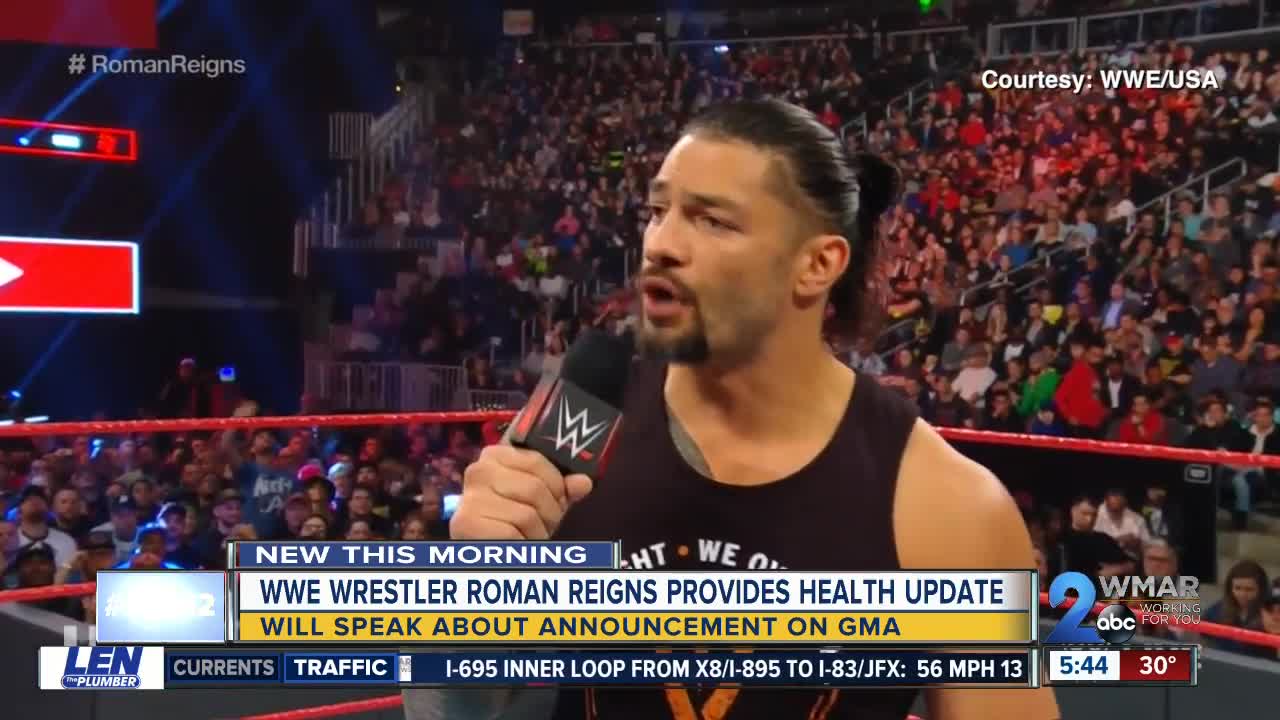 He was here in Baltimore granting wishes when at the same time he was battling leukemia himself. 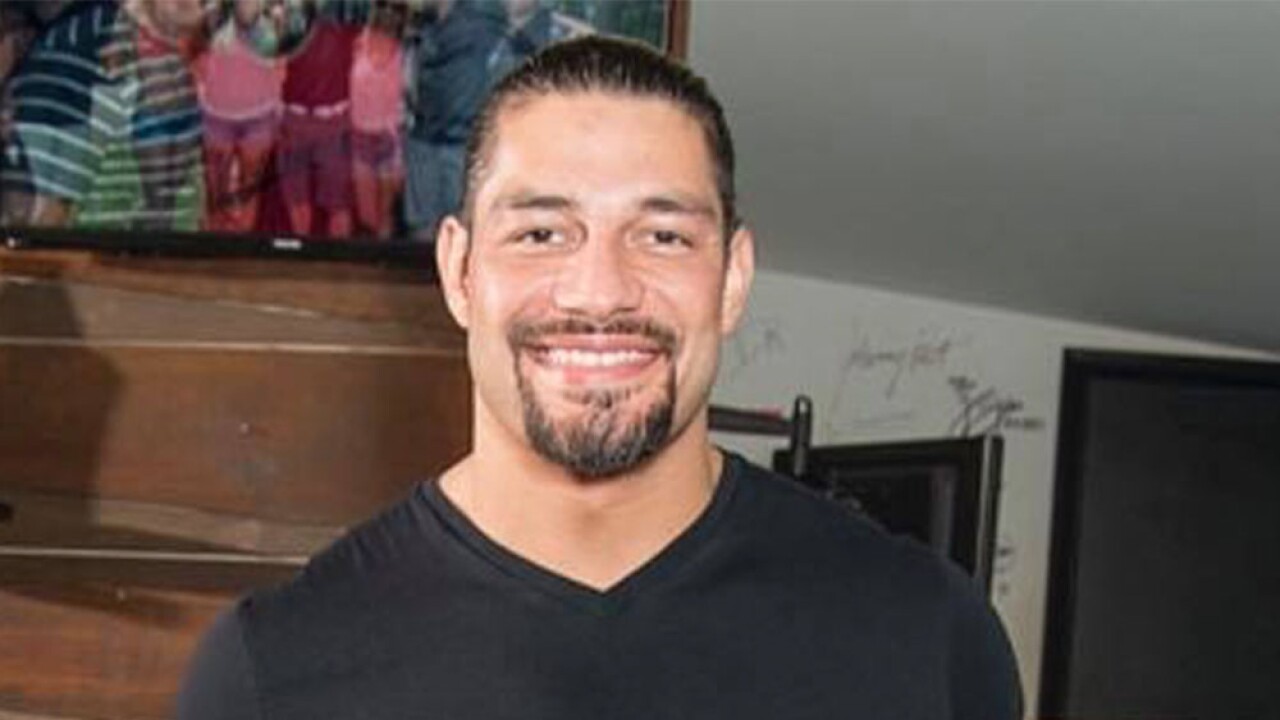 BALTIMORE, Md. — After battling Leukemia on and off for 11 years, a WWE superstar shares good news.

Roman Reigns returned to Monday Night RAW to tell fans his leukemia is now in remission.

Last year, he was here in Baltimore granting wishes when at the same time he was battling leukemia himself.

Roman Reigns was at Jimmy's Seafood last January to surprise 5-year-old Trip. He has a blood disorder and his only wish was to go to Wrestlemania. Reigns showed up at Jimmy's with tickets for the show and WWE gear for Trip.

Last year, he revealed that the leukemia he had been battling for 11 years had returned, and he would have to undergo treatment. He had to give up wrestling, at least temporarily.

"Now that I look back at all the Make-A-Wishes he did and all the visits to the children's hospitals he did while he was battling Leukemia," Mindakis said. "Going through it himself, it just really speaks volumes about the man he is."