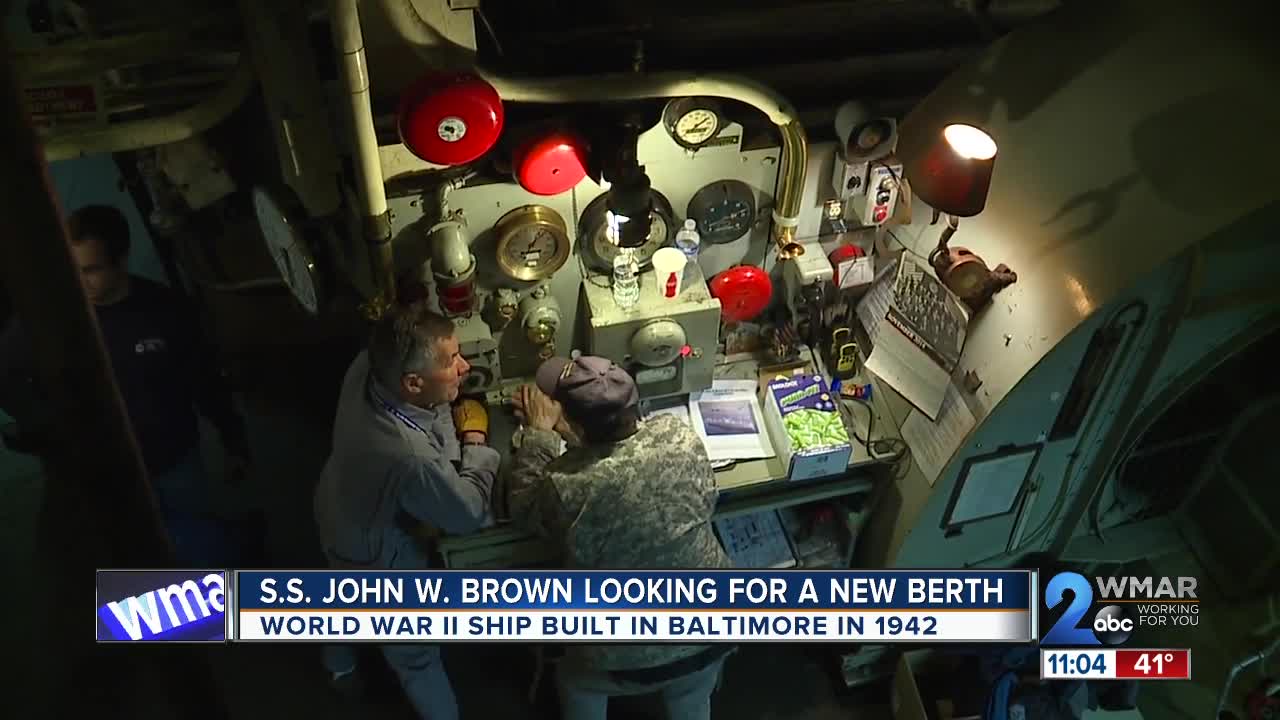 The S.S. John W. Brown is one of only two liberty ships still operating in the world and its stationed here in Baltimore. At least for now. 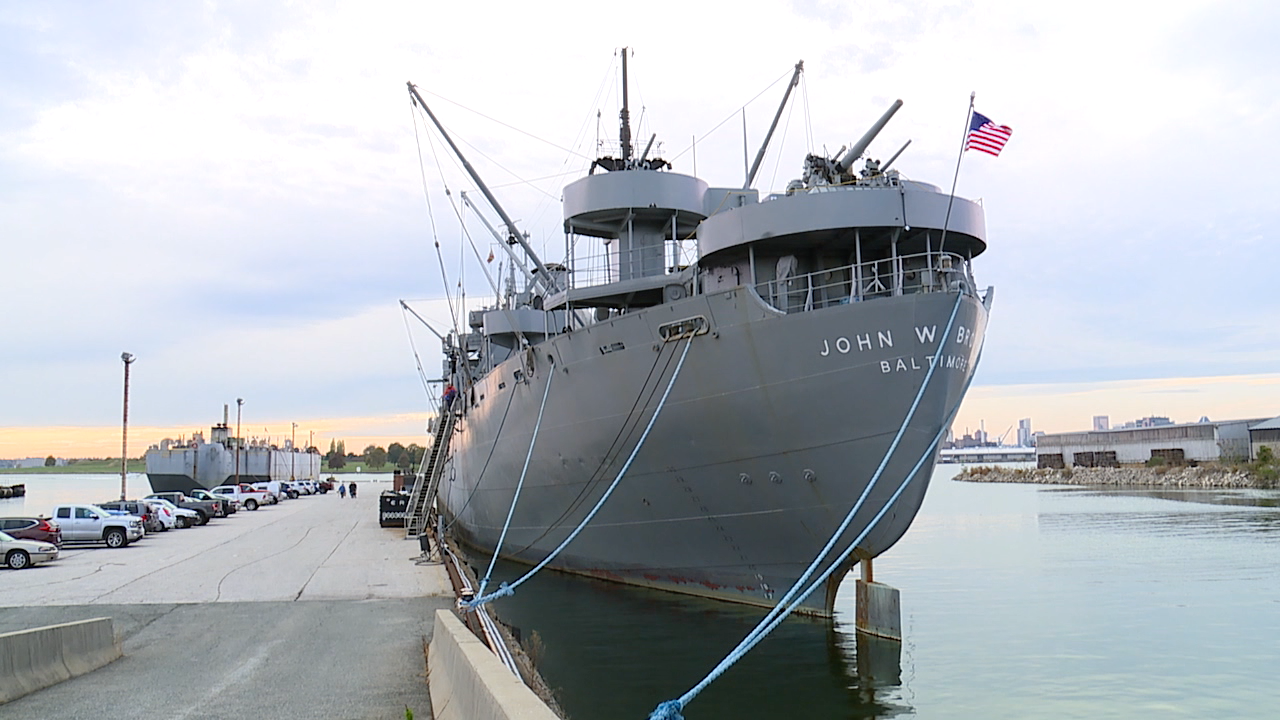 BALTIMORE — In Baltimore, there’s a floating museum, classroom, and a tribute to World War II veterans.

The S.S. John W. Brown is one of only two liberty ships still operating in the world and its stationed here in Baltimore. At least for now.

At the end of the year, their lease in Canton runs out and they don't know where they will go.

The ship was built in Baltimore in 1942. It carried cargo and troops in World War II and went to New York for 36 years. Then it came back home in 1991 where it's been ever since.

Its captain is asking the public for help in keeping the historical vessel here in Baltimore.

“The merchant mariners are the unsung heroes. They bring all of the supplies, the cargo, weapons, and even sometimes the troops to every major conflict this country has had.” said Captain Alaina Basciano.

Captain Basciano started volunteering on board when she was 10-years-old.

While preserving the memory of those who sailed in World War II has been her main goal, the vessel has also transitioned into a training ground where visitors can get a feel for what it's like to operate the ship. It's also a meeting place and event venue.

If you'd like to help Captain Basciano, the S.S. John W. Brown is always looking for volunteers and donations and come January, a new home.