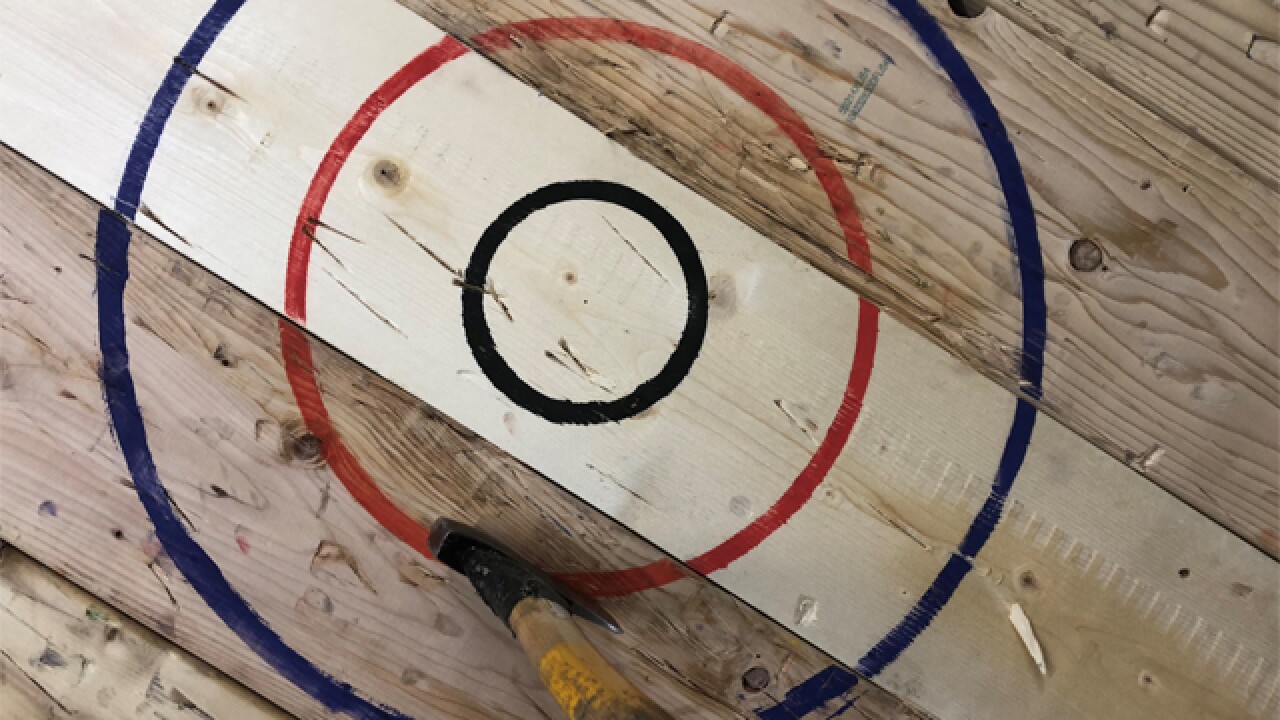 Copyright 2018 Scripps Media, Inc. All rights reserved. This material may not be published, broadcast, rewritten, or redistributed.
<p>Highlandtown</p> 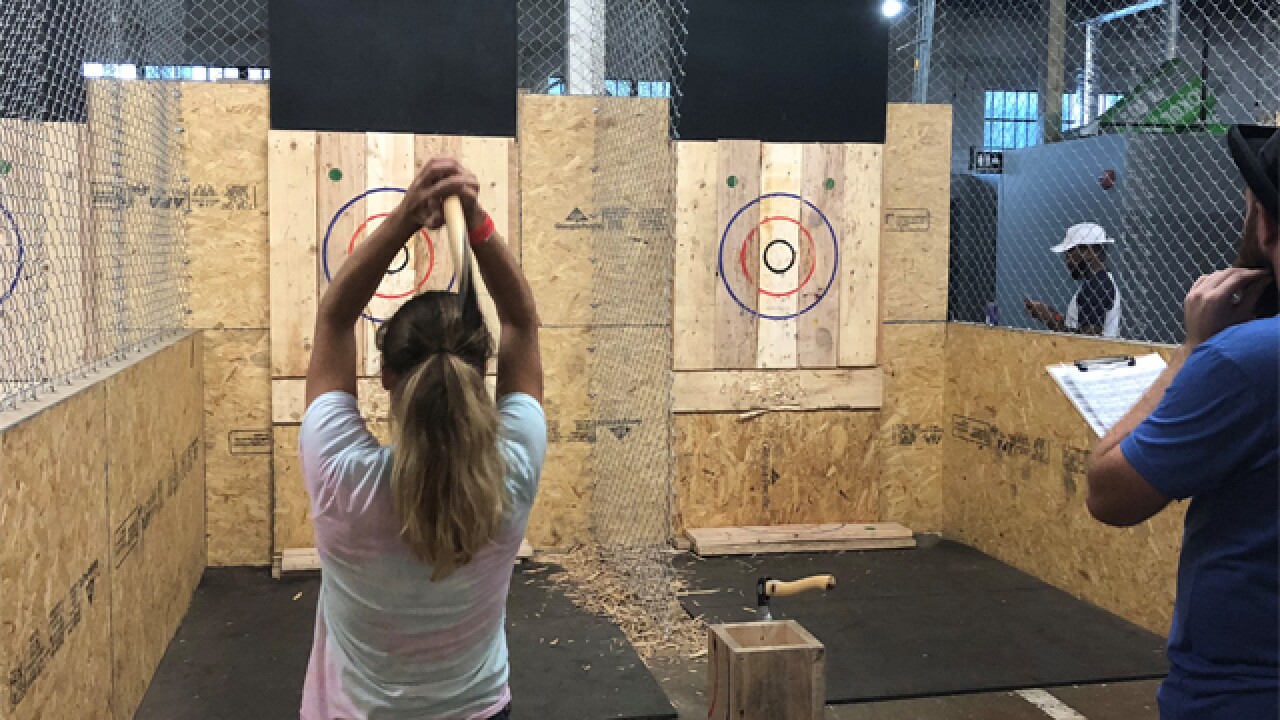 When the weather won't allow you to chop wood or throw axes against trees, you now have a place to go inside to practice your ax throwing skills.

Urban Axes is opening its third location in Baltimore's Highlandtown neighborhood. The official grand opening is July 27 and 28.

There are six ax throwing arenas with four stalls in each arena. In the main area of Urban Axes, there is a bar. Throwers are allowed to bring drinks to their designated arena, but they are not allowed to have the drinks in the stall with them while they're throwing.

You can book a group event, which includes a safety and instruction overview from one of the "Axeperts" as they're called, followed by a tournament. There are also axe throwing leagues.

If you want to give it a try before doing a group event or joining a league, there are set times for walk-in sessions.

Also during the opening weekend, Urban Axes is hosting the National Axe Throwing Federation (NAFT) Tournament, which is made up of members from around the world. This is the first time the NAFT Tournament has been held in the U.S.