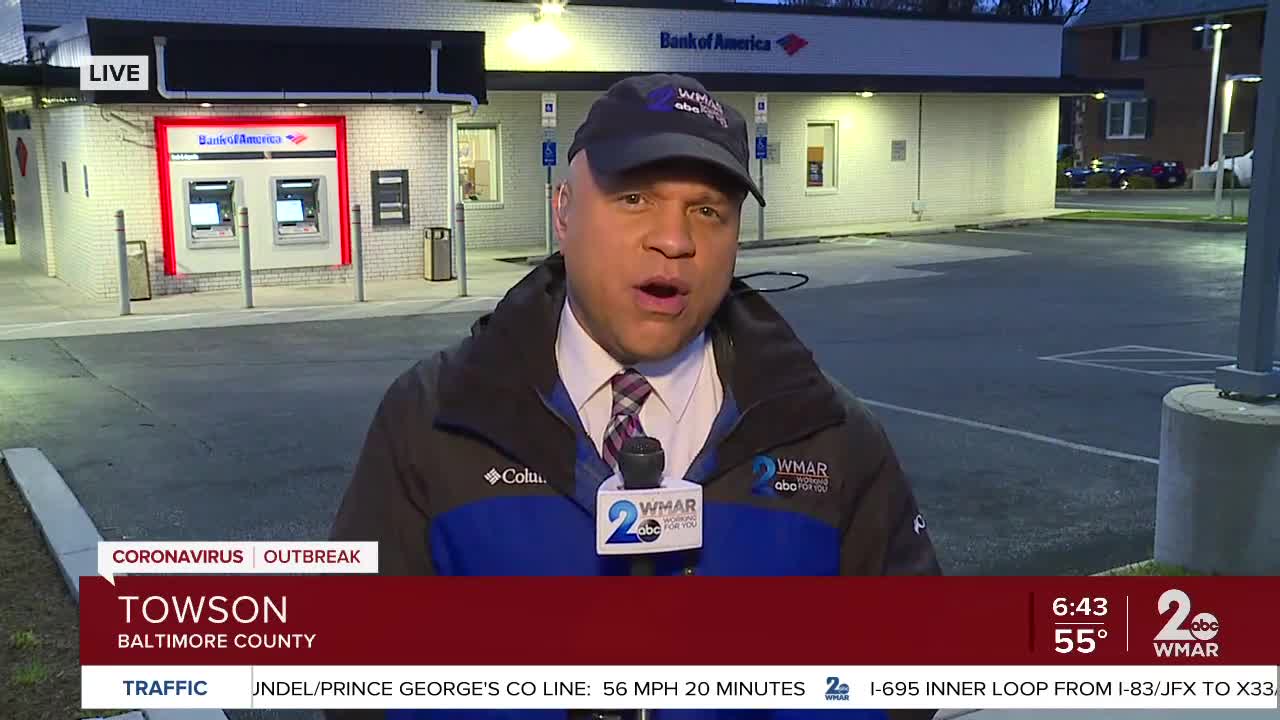 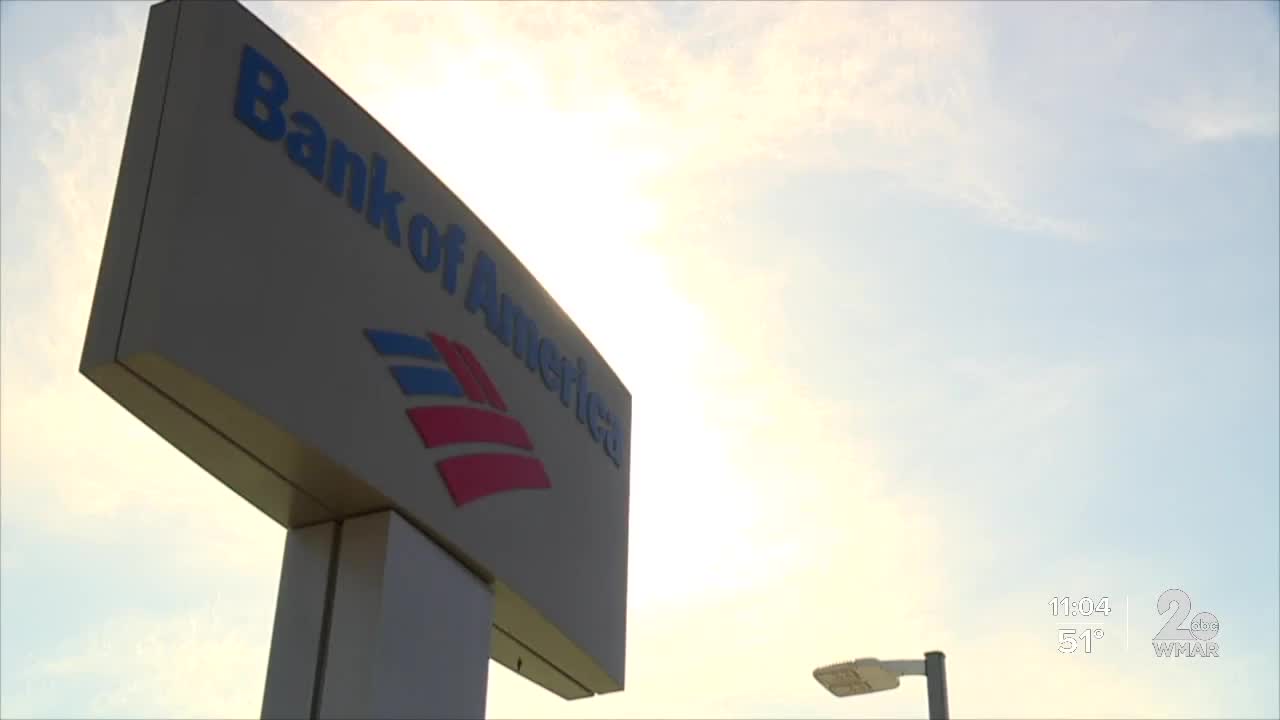 BALTIMORE — A class action lawsuit has been filed in Baltimore against Bank of America, alleging the bank is unlawfully placing restrictions on coronavirus relief money intended for small business owners impacted by the coronavirus.

The lawsuit claims Bank of America is prioritizing their existing borrowing clients over their depository clients, which is disqualifying some small business owners from applying for funds through the government loan program.

The Paycheck Protection Program, which is part of the $2.2 trillion stimulus package called the CARES Act, made $349 billion available to help small business owners stay afloat during the pandemic.

The federally backed loans would cover eight weeks of payroll and other expenses for small business owners with less than 500 employees.

But, the lawsuits alleges Bank of America created its own criteria, requiring small business owners who want to apply for the loan to have a business account with them and no lending history with another bank. The requirements can also be found the bank's website.

“I felt like I was on a cliff and somebody was coming to rescue me," Yasmine Young, owner of Diaspora Salon said on her excitement for the government loan program.

Young, who is one of the two named plaintiffs in lawsuit, says she found out she did not qualify for the loan when she submitted her application on Saturday, which is a day after the loan program began on April 3rd.

Even though Young has a business account set up with Bank of America, she was still denied because she has a credit card with another lender. She says the money would have been a life line. She was she was shocked when found her application would not be accepted.

She says her salon has definitely took a "blow" since Governor Larry Hogan announced all non-essential businesses to close last month to limit the spread of the virus. Young and her employee had to file for unemployment to continue to make ends meet.

Alan Rifkin, who is a partner at a the Baltimore firm Rifkin Weiner Livingston LLC., is representing Young and another Balitmore business called Profiles, says some small businesses have had to shutdown for good after their loan was denied by Bank of America.

He says it's "reprehensible" for the bank to focus on corporate greed and not small business owners who desperately need the funds during the pandemic.

"They picked a subset of small businesses that they would provide the money to and everyone else was denied access," Rifkin said. "They didn't have the right to to do that...Congress wanted this opened up to everyone."

He says the suit is asking a judge to order Bank of America to change the requirements that are barring people from applying for the loan. The suit is also seeking damages.

Rifkin says he will file a temporary retraining order, which will order the bank to lift the restrictions.

“It’s been devastating to the business community and wrongfully so,” he said.