Crews are at the scene fixing the rupture 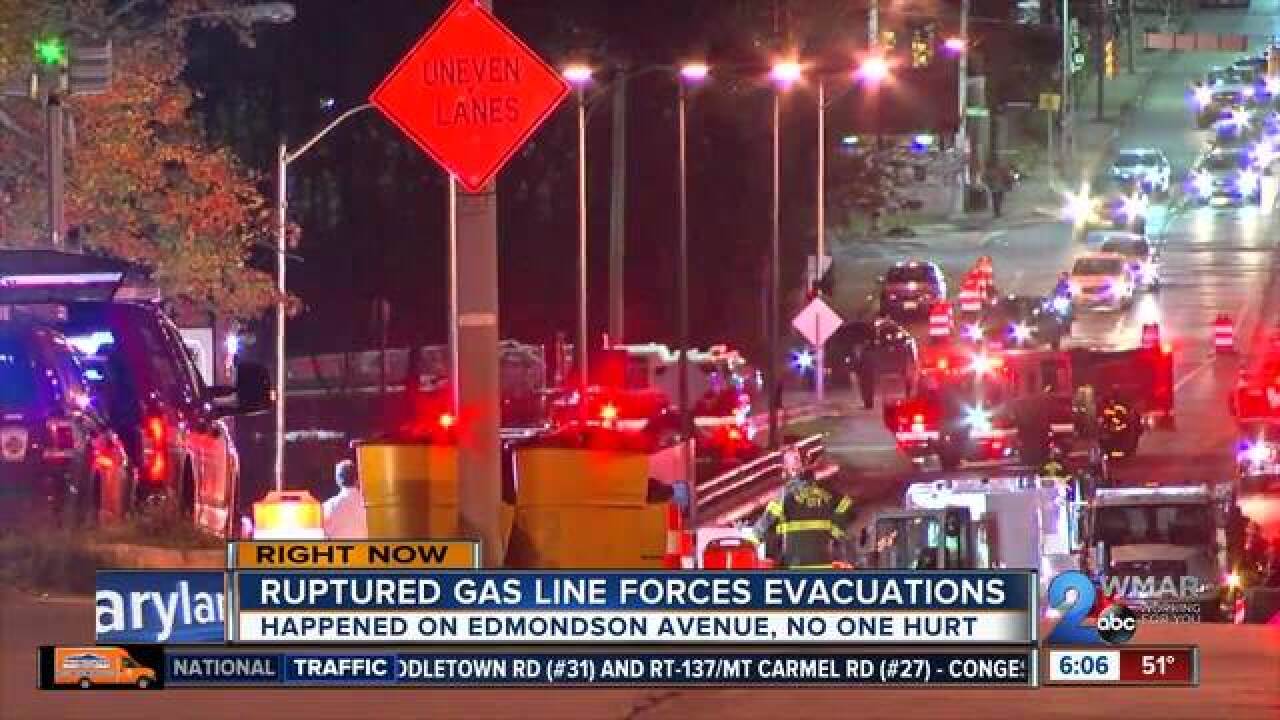 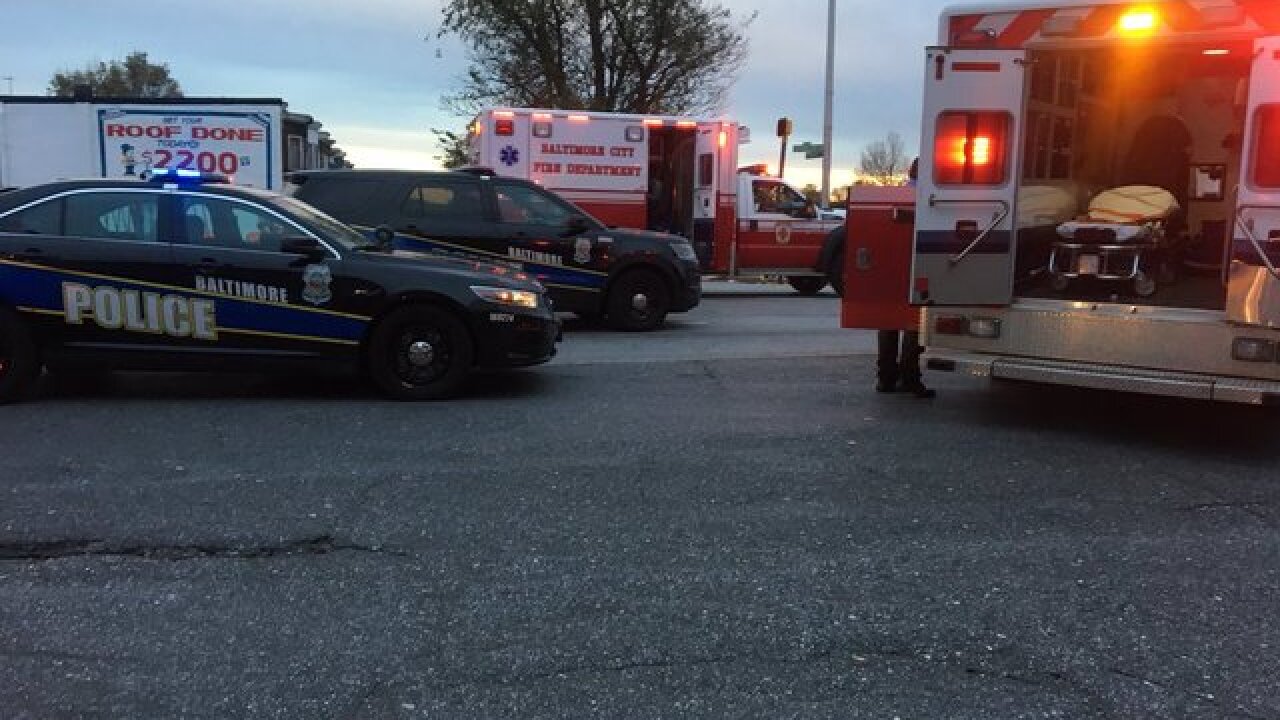 Baltimore Fire crews are at the scene of a reported gas line rupture on the 3000 block of Edmondson and Rosedale in Southwest Baltimore.

Officials say the leak happened just after 2 p.m. on Wednesday when contractors working on the CSX train tracks struck and ruptured a gas line.

Up to 20 residents have been evacuated and others have been asked to stay out of their homes.

BGE crews are currently working to fix the rupture on the CSX system. They say Gas Readers in the area found no gas leak and advised Baltimore Fire crews that the area was safe for evacuated residents to return to their homes.

Hazmat crews are also at the scene to monitor air quality.

No injuries have been reported at this time.