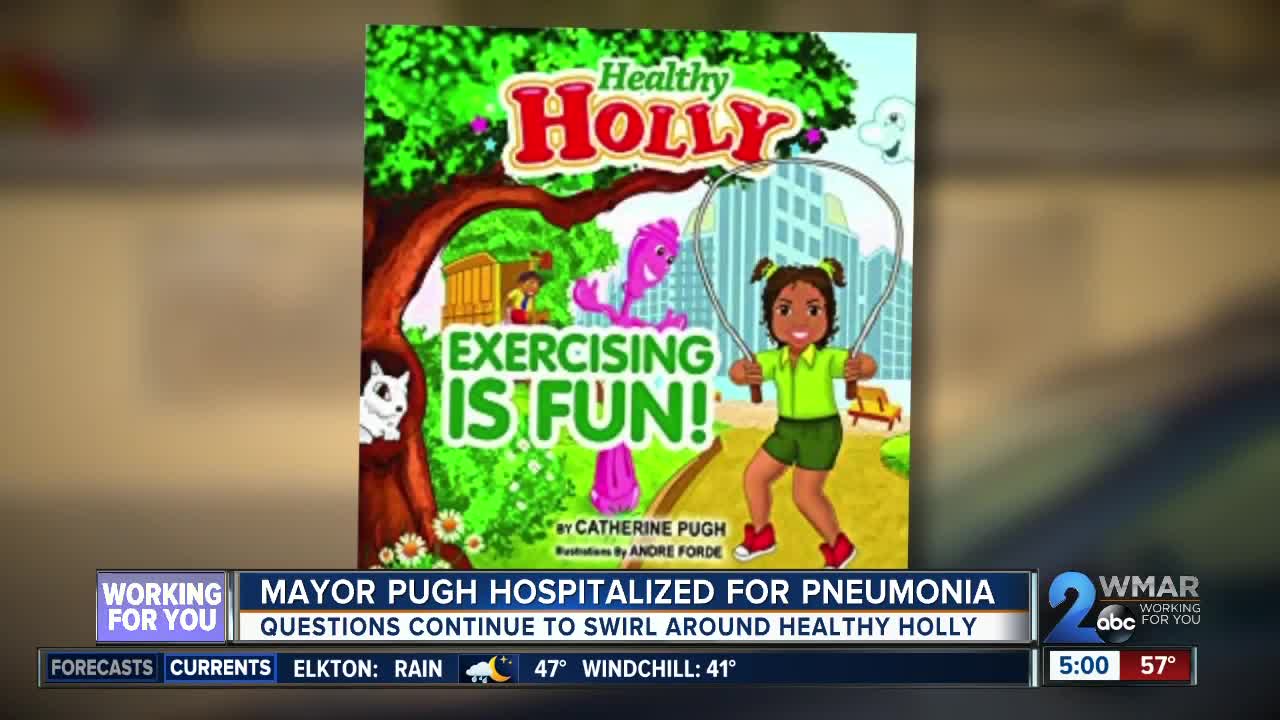 Mayor Catherine Pugh has canceled all future public appearances until further notice due to illness, her office said in a statement released Monday morning. 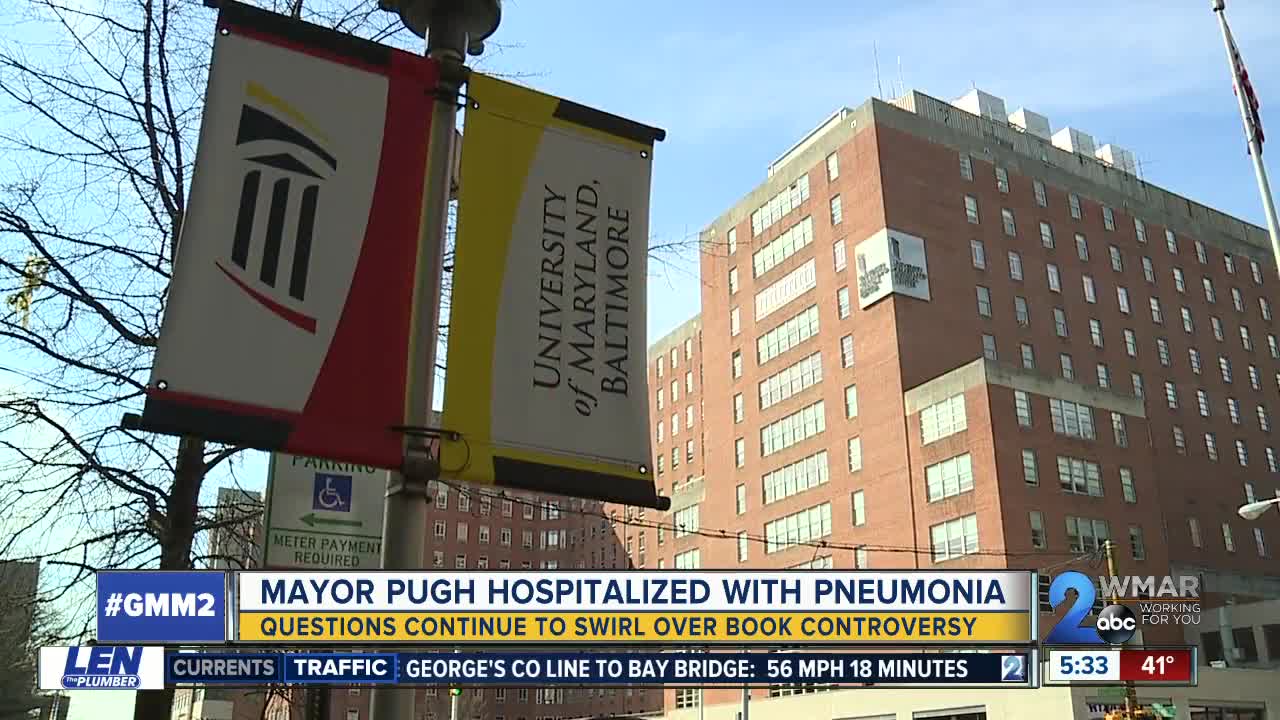 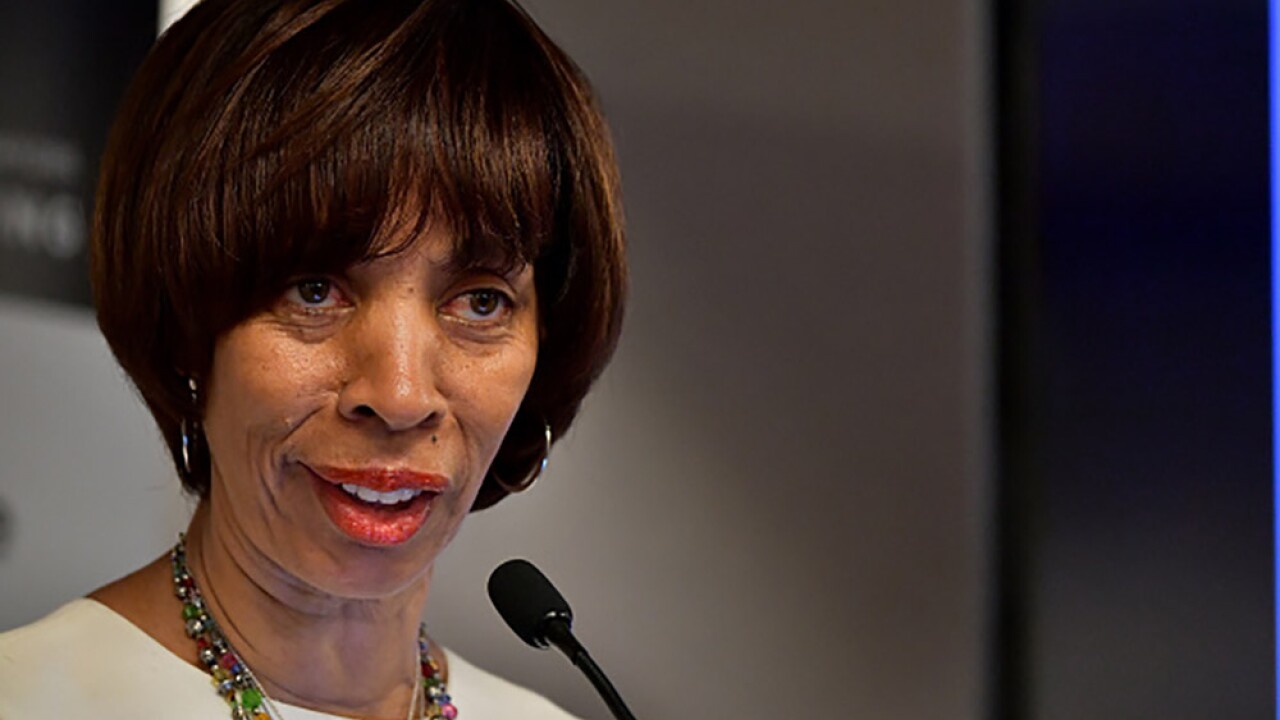 BALTIMORE — Mayor Catherine Pugh has canceled all future public appearances until further notice due to illness, her office said in a statement released Monday morning.

“Mayor Catherine E. Pugh has been diagnosed with a case of pneumonia and has been instructed by her physician to rest until she is fully recovered,” the statement read.

The Mayor has recently been at the center of a larger controversy involving members of the University of Maryland Medical System Board after being involved with lucrative contracts with the healthcare provider. The president and CEO of UMMS were recently asked to take a leave of absence, and Pugh resigned her seat on the board.

Pugh has defended the deal, saying the money was properly reported on her taxes and she did not leverage the board to buy the books.

“We cant afford to not have our elected officials be held to the utmost transparency,” said a Councilman Brandon Scott.

After their weekly luncheon, some council members answered to some of the questions surrounding the mayor.

Councilman Scott saying it is yet another black eye on the city.

“It bothers me that system doesn’t know where the books are, that no one knows where the books are, that is extremely concerning to me. It bothers me that we are having these kinds of conversations and for me, we are having these conversations on this book and it seems that no one other than me is complaining or concerned that homicides are up 20-percent and shootings are up 20-percent,” said Councilman Scott, “I certainly understand the concern.”

Councilman Scott says he too gets the issue surrounding the book deal, whether they are ethical or legal.

There are calls for the Mayor to release her taxes explain where the book was printed or how it was distributed. But Councilman Costello like Scott says it is being investigated while they continue doing the business of the council.

“There are a number of external entities that are looking into this and that is there role and I think it is appropriate they play that role and they are going to continue to play that role,” said Councilman Costello.

Meanwhile the questions remain. Mayor Pugh for her part is continuing to recover from pneumonia. She will have no further public appearances until further notice.