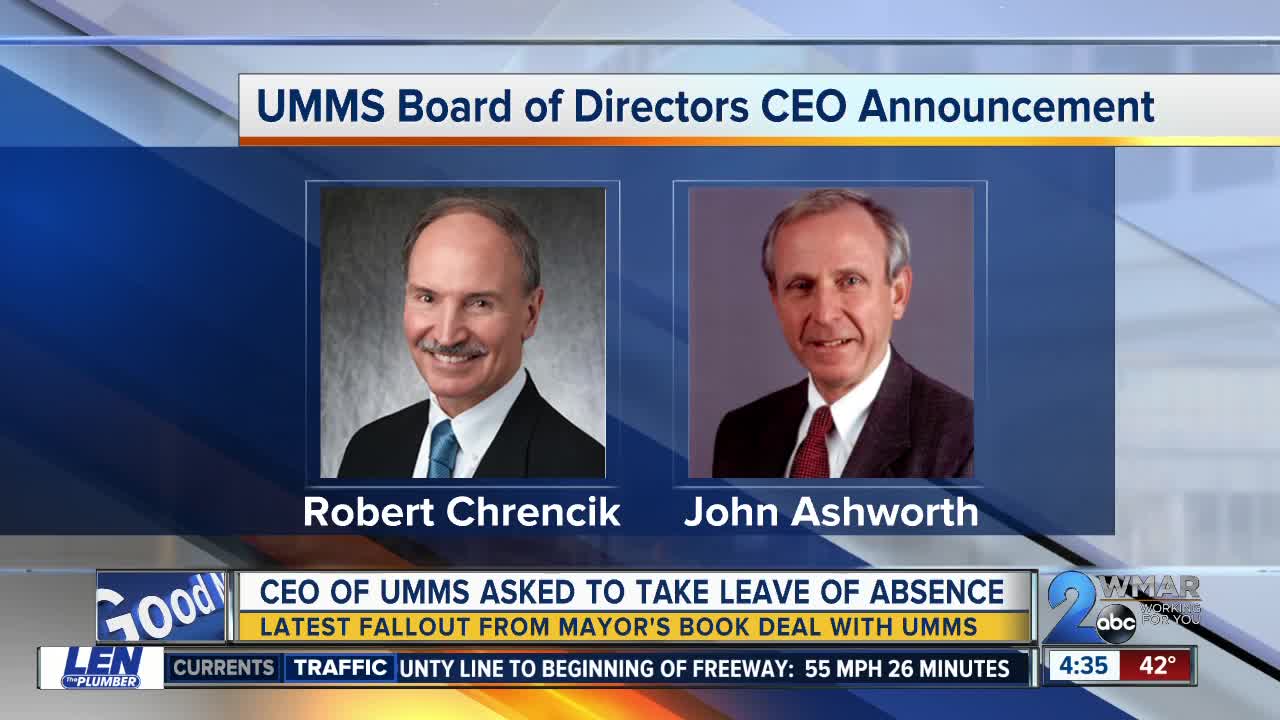 On Thursday the University of Maryland Medical System Board Chair announced that the Board of Directors has asked the President and CEO of UMMS to take a temporary leave of absence. 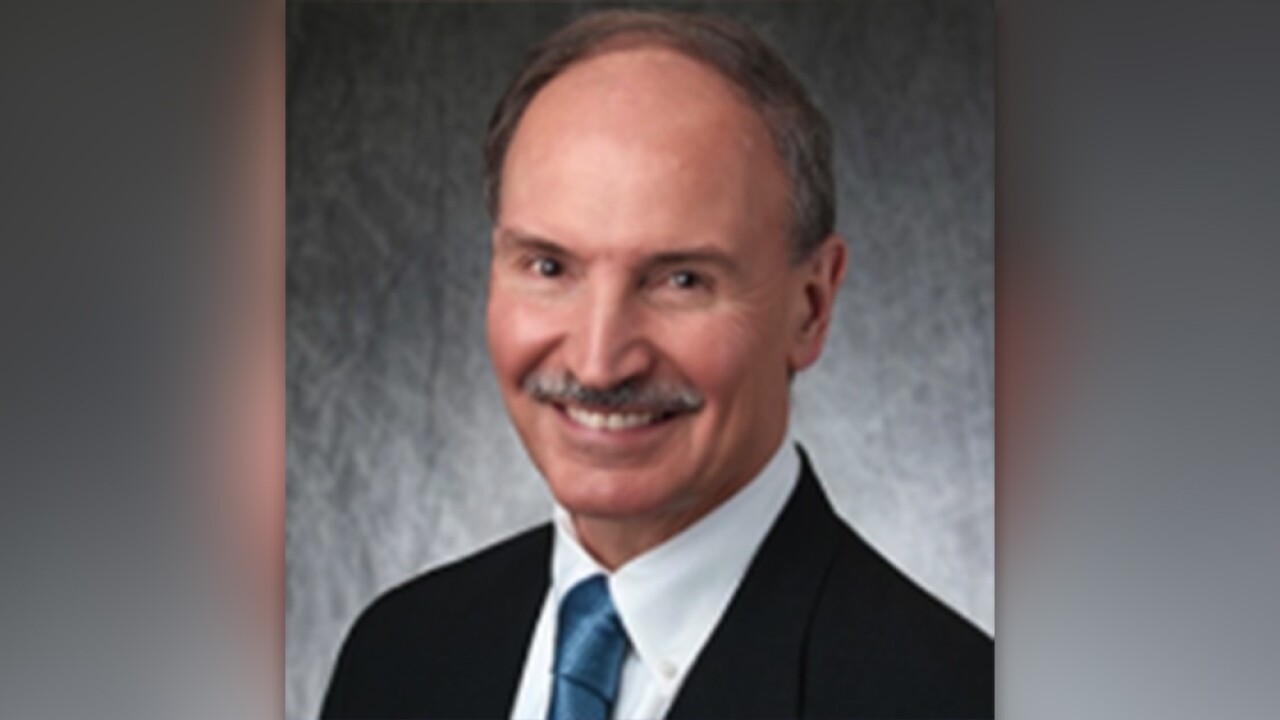 On Thursday, the University of Maryland Medical System Board Chair announced that the Board of Directors has asked the President and CEO of UMMS to take a temporary leave of absence.

Robert A. Chrencik's leave will begin next Monday, and John Ashworth, Senior Vice President of Network Development for UMMS and Associate Dean of the University of Maryland School of Medicine, will act as interim President and CEO.

All of this follows a controversy dealing with Baltimore Mayor Catherine Pugh and her board seat during a $100,000 deal to provide 20,000 copies of "Healthy Holly" to the University of Maryland Medical System for free distribution to children in Baltimore. A review of a 2015 990 tax form, a financial filing required for nonprofit organizations, which the university health system is, showed UMMS labeled the $100,000 expenditure as a grant to Pugh’s “Healthy Holly, LLC” company. Filings for that company show it is linked to Pugh’s home address.

Pugh returned the money and has resigned from her board seat, but the damage is already done, leaving a trail of consequences throughout the entire UMMS system.

Stephen A. Burch, the Board Chair, released the following statement about Chrencik's leave:

There is nothing more important than the trust of those that depend upon the Board’s leadership. And, over the past week, I’ve had the proper time to listen to concerns and reflect. The Board and I are firmly committed to evolving our governance principles and operating with even more transparency.

At the request of Burch, the board unanimously voted during an emergency meeting to use an outside, independent accounting/legal firm for an exhaustive review and assessment of board's contractual relationships. They say the search for the firm will begin immediately.

Any board members who currently have business relationships will remain intact while each agreement is being reviewed according to UMMS.