UPDATE: Man identified after Police ask the public to help 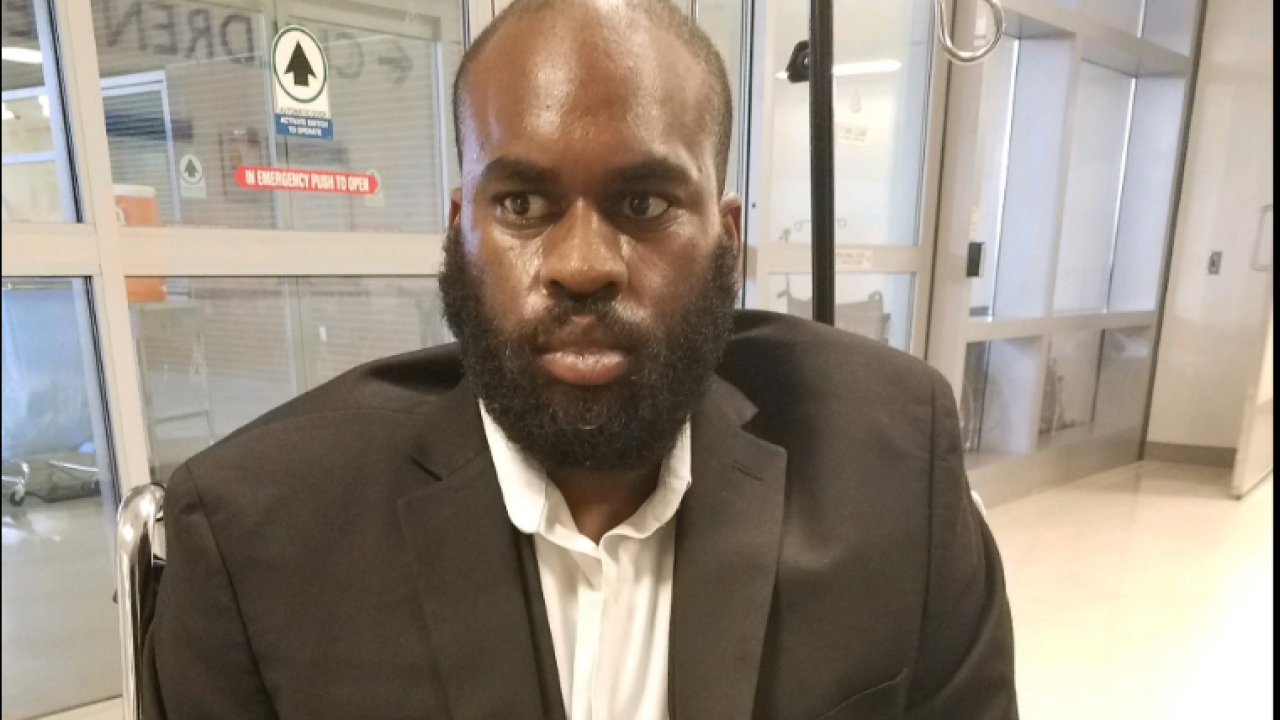 On Friday, around 10:00 A.M., officers responded to 2300 block of Greenmount Avenue for a man who was standing in the middle of the street having a crisis.

Police say an officer approached the man who appeared to be disoriented and would not speak.

The man was taken to an area hospital .