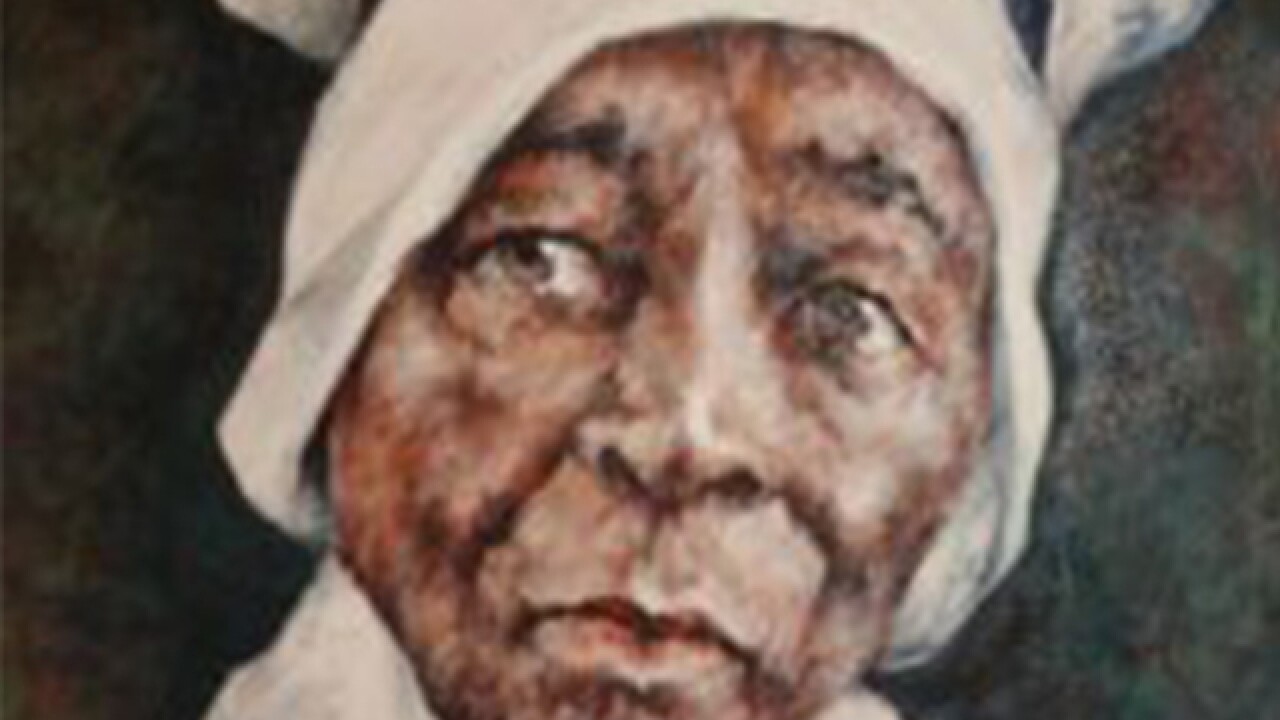 Copyright 2018 Scripps Media, Inc. All rights reserved. This material may not be published, broadcast, rewritten, or redistributed.
<p>Courtesy: Archdiocese of Baltimore</p>

The Archbishop William E. Lori of the Archdiocese of Baltimore has announced that the new Catholic school in Baltimore City will be named Mother Mary Lange Catholic School.

The proposed new Catholic elementary school will honor Mother Mary Elizabeth Lange, who was the founder of the Oblate Sisters Providence which was the first religious community for women of African descent and the first Catholic order for African-American nuns.

Mother Mary Lange was born in 1784 in the Caribbean and later migrated to Baltimore where she opened the first Catholic school in the United States for black children, known today as St. Francis Academy.

This comes after the Archbishop announced the opening of a school along Martin Luther King Jr. Boulevard, between Lexington and Saratoga Streets in Baltimore in 2020.

The Vatican is reviewing Mother Lange’s cause for canonization, which requires confirmation of two miracles attributed to her intercession.