One dead, others rescued after explosion demolishes homes in NW Baltimore 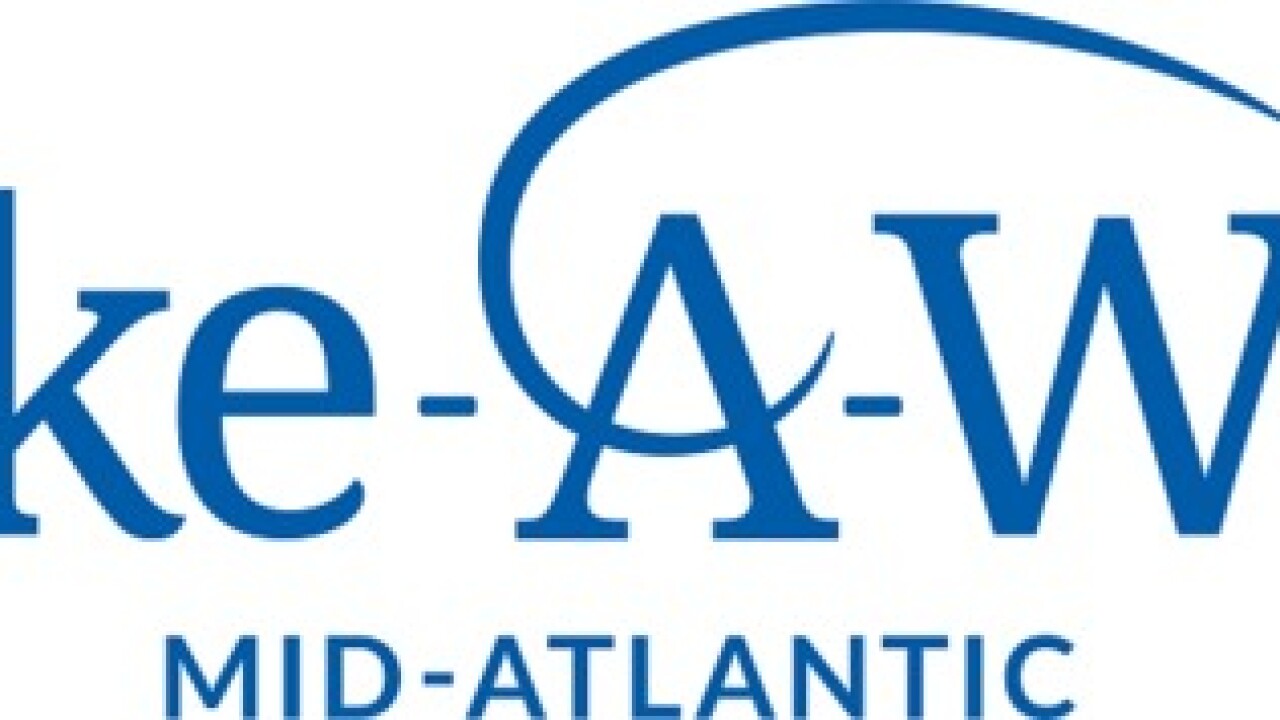 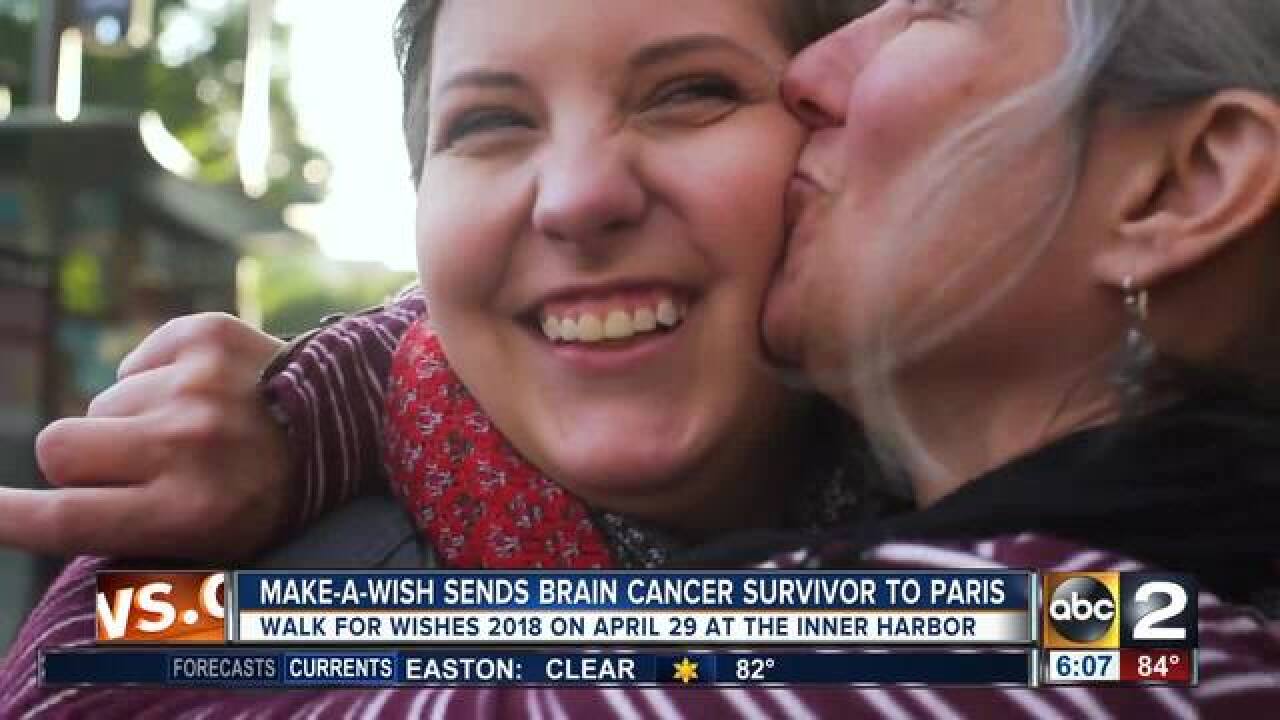 If you could go anywhere, do anything, be whoever, do you know what you would choose?

Claire Svehla was given that opportunity. The 18-year-old brain cancer survivor chose a trip of a lifetime made possible by Make-A-Wish Mid-Atlantic.

No longer an image of her mind, Svehla traveled to Paris in 2016. Over the course of a week, she saw the Eiffel Tower, smelled fresh-baked baguettes, and immersed herself into the culture, living like a Parisian.

She knew of Make-A-Wish Mid-Atlantic but wasn't fully aware of the breadth of their wish-granting.

“So I asked my primary oncologist about it, and she filled out a form and sent it in, and then I was contacted by two wish advisors and that's pretty much how my wish started,” said Svehla.

After careful deliberation, she settled on Paris and an experience like no other.

“We went and visited a fashion designer's house, Claire,” said Svehla. “And then she took us to a little store downtown, Paris. And then we got to use the different scents that she had and we got to make our own perfume and I still have mine to this day.”

The wish, and the memories made were all completely free.

“We didn't pay for a thing in Paris and it was amazing because I wouldn't have been able to go to Paris without this foundation,” Svehla said.

However, there was a toll involved. For Svehla, it came at the expense of a year of her life spent battling brain cancer.

“I had six weeks of radiation and chemotherapy, and then I had another nine months of chemo,” said Svehla.

Paris became the light, the goal, keeping her going strong.

“Whenever I was in the hospital, I got to look forward to something. I was like, ‘Oh, at the end of this I can always go have a wish granted,’” said Svehla.

The wish not only benefited Svehla but also her family.

“Everybody suffers when a child has cancer, including their siblings, their parents. Everybody's always worried and this is just something for the family to share together to experience, it's amazing,” she said.

And at the end of the epic trip, she had another wish granted. She was able to let go of the year she spent fighting and embraced the freeing feeling that she has a future and more Paris adventures ahead.

Svehla’s been in remission for four years. She's looking into a career in pediatric oncology nursing, research or fundraising so she can help others just as she was helped.

Svehla is also a wish kid team captain for the 2018 Walk for Wishes in Baltimore.

The walk helps Make-A-Wish raise money to helps kids like Svehla and the other 840 children in the Mid-Atlantic region who are diagnosed with critical illnesses each year.

The family-friendly walk is on April 29 starting at Rash Field at the Inner Harbor.

There will be music, carnival games, food, face-painting, and the chance to hear firsthand from wish kids about their experiences.

Registration is free. Click here to sign-up now to be a superhero for local kids battling illnesses.