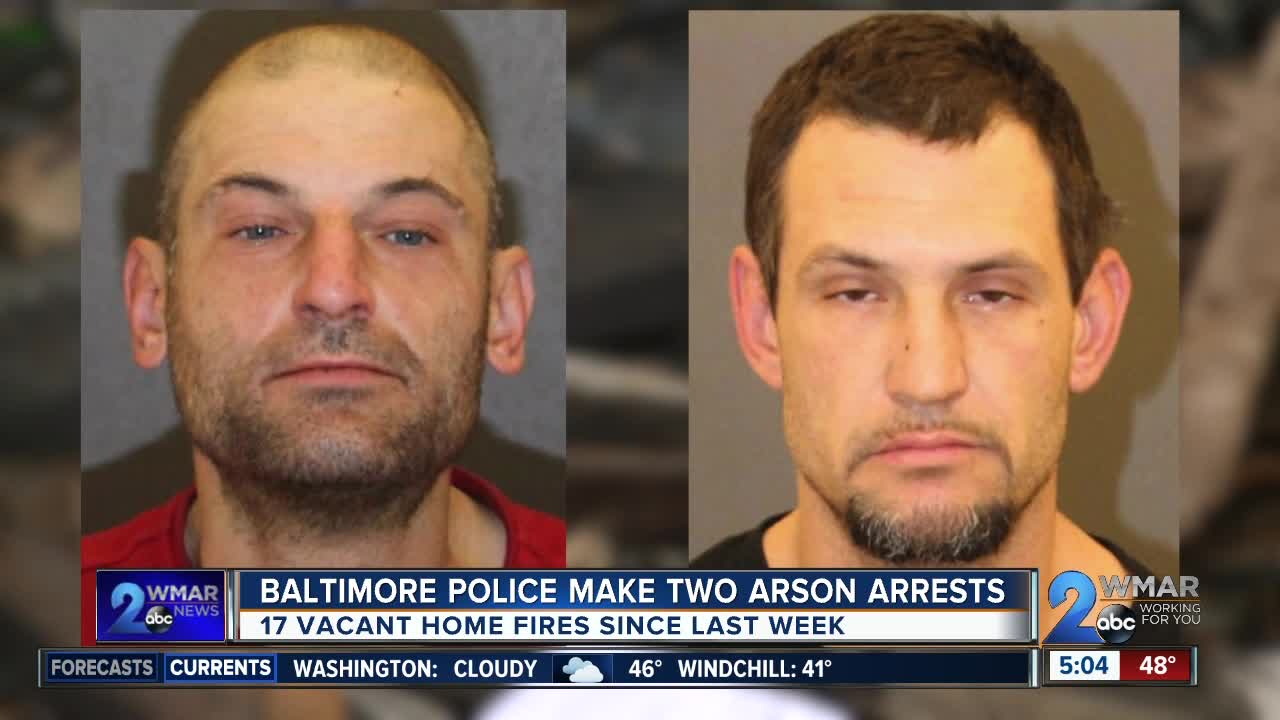 Baltimore Police have arrested 41-year-old Shawn Krainer in connection to the recent string of arson fires in Southwest Baltimore. 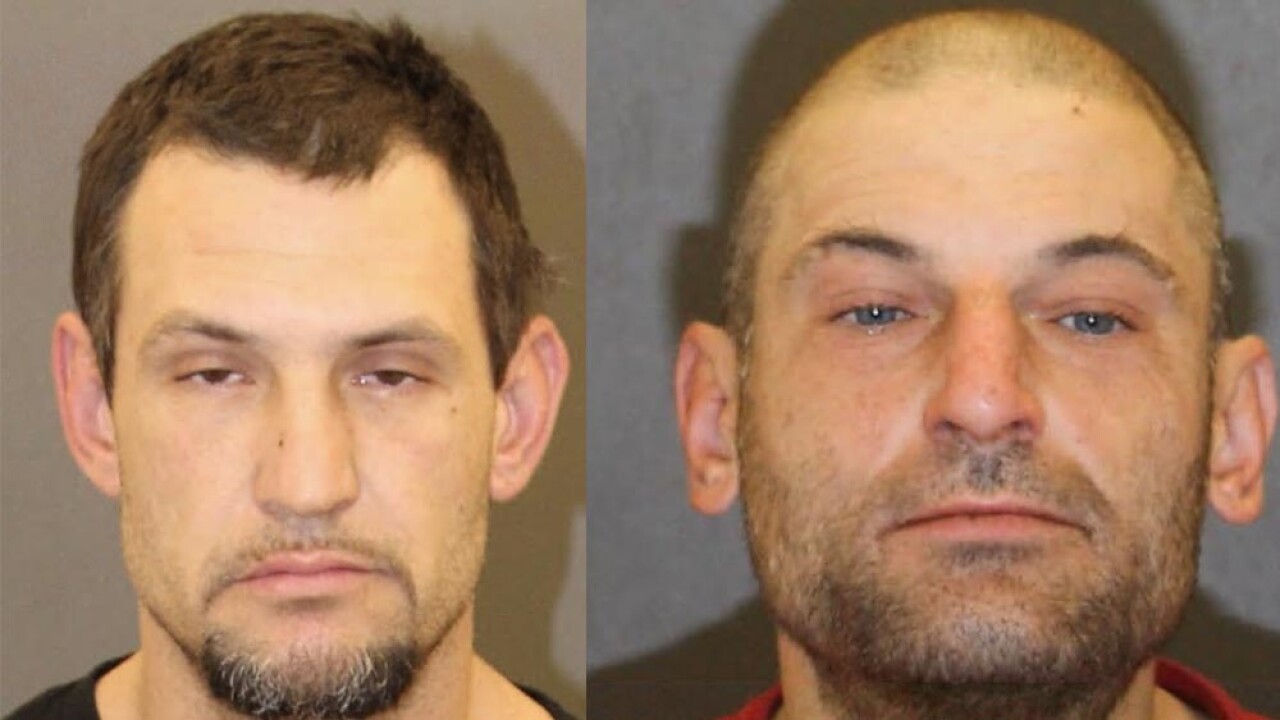 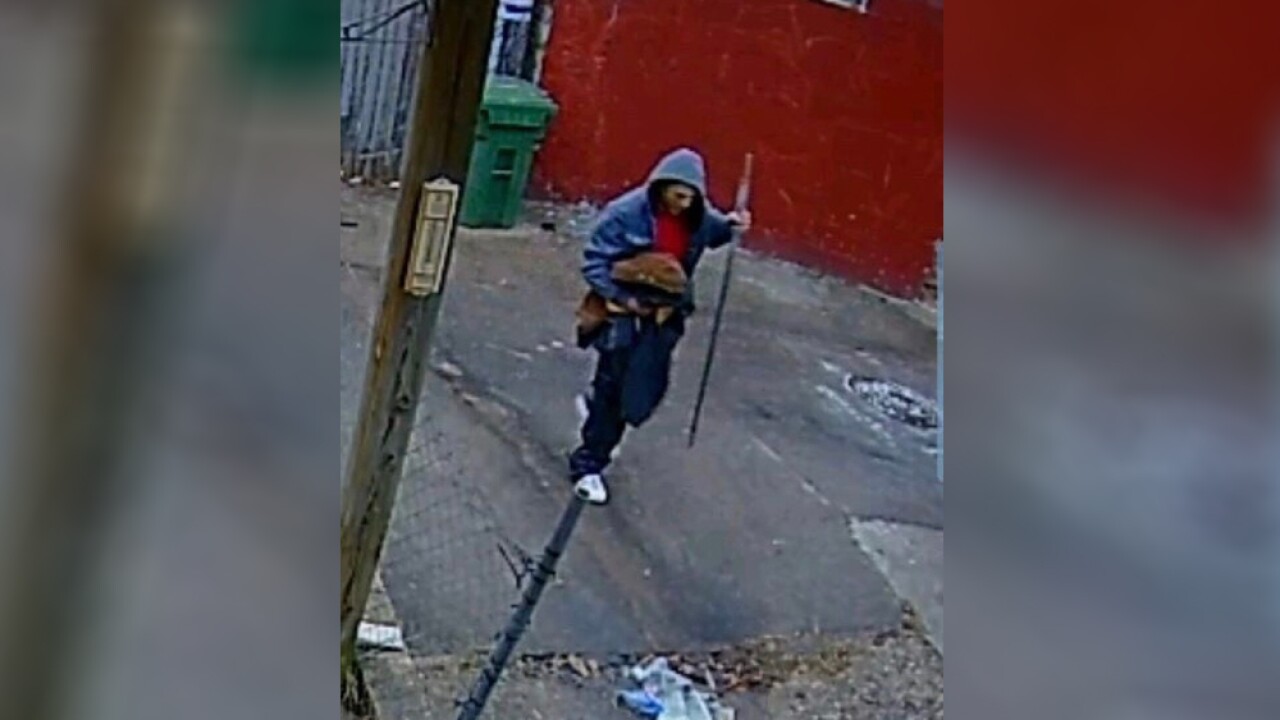 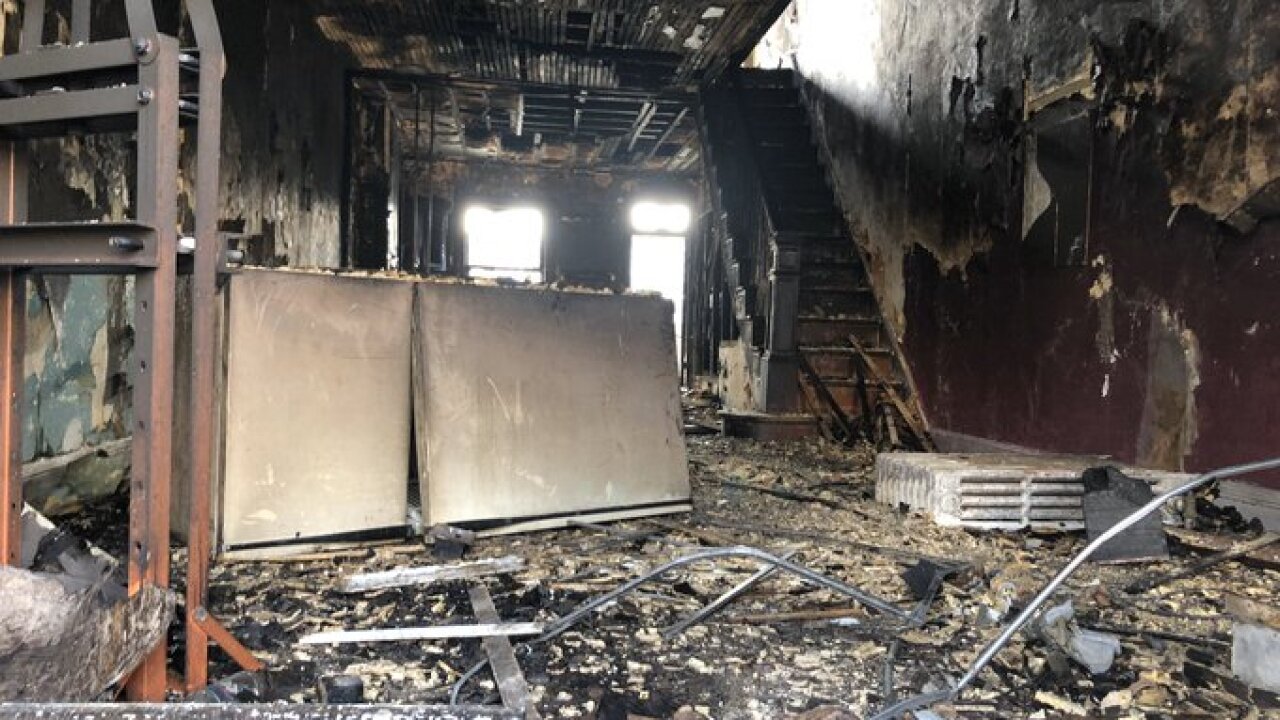 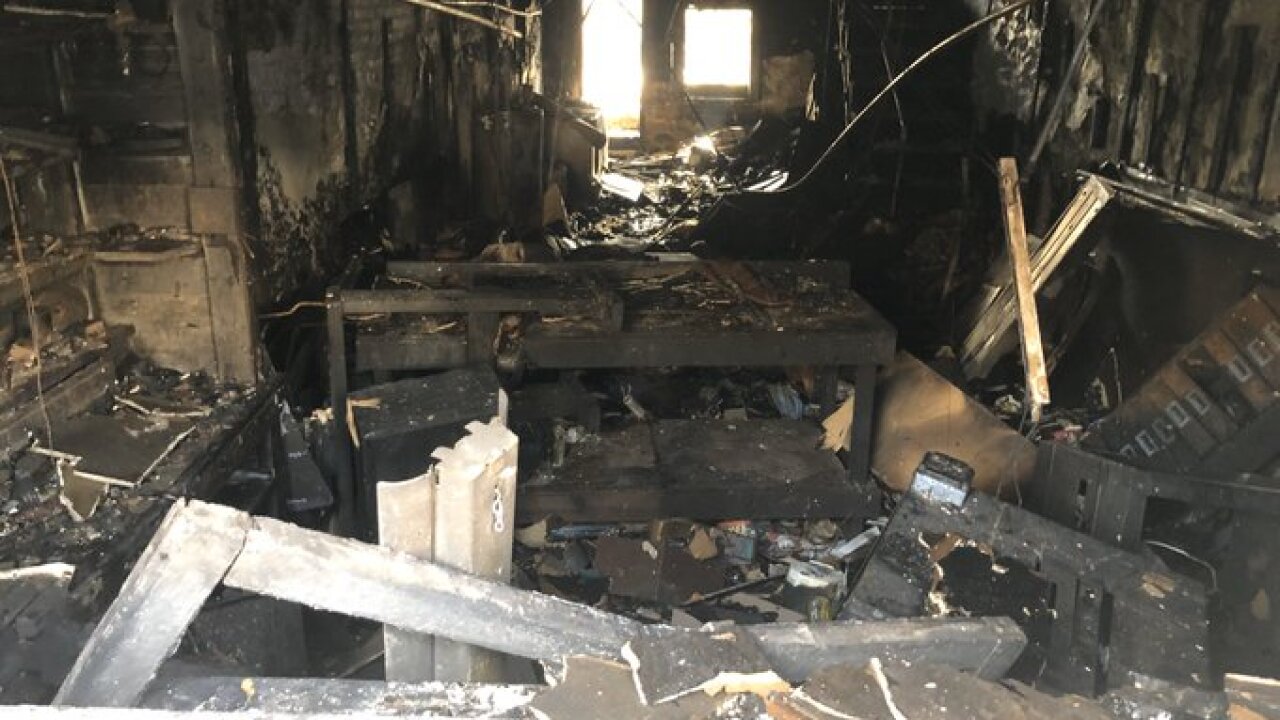 BALTIMORE — Baltimore Police have arrested 41-year-old Shawn Krainer in connection to the recent string of arson fires in Southwest Baltimore.

Detectives had been trying to identify Krainer from a surveillance photo since Saturday.

Since December 2, there have been 17 fires in multiple communities including in Mount Clare Junction and Carrollton Ridge. Five have been ruled arson, while the others remain under investigation.

Right now police say Krainer is only being charged for intentionally setting the Christian Street fire. Detectives are still working to find out if he was responsible for the others.

Last Monday, 37-year-old William Ritchie was arrested for an arson in the 1900 block of Ramsey Street.

So far, there have been no reported injuries and each fire has occurred in a vacant home.

“This is an extremely concerning situation affecting our City,” said Council President Scott. “I have been in contact with Baltimore City Fire Chief Niles Ford, Baltimore Police Commissioner Michael Harrison, Ms. Cynthia Tensley of the Carrolton Ridge Community Association, along with Councilmembers Bullock and Reisinger about these terrible incidents. We will continue to work alongside our agencies and community partners until this issue is resolved.”

On December 17, the City Council Public Safety Committee will have a 5 p.m. public hearing on the City's response to the rash of fires.