Homeless man dies after being hit by MTA bus 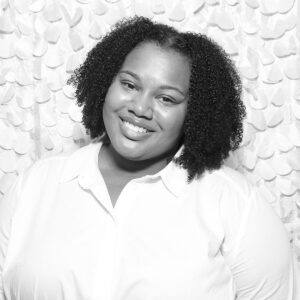 BALTIMORE CITY — A man is dead after being hit by an MTA bus.

On Thursday, just after 11p.m., police investigated after reports of a man hit by a car in the 100 block of East Saratoga Street.

Video showed a 78 year-old homeless man laid down on top of two manhole covers located in the street. Officials say the manholes had visible fogs of steam escaping from them, which could be seen rising from the street.

The man was taken to the hospital and later pronounced dead.

Police say the bus driver was located and was not aware that anyone had been hit.

Investigators say they believe the victim’s dark clothing, paired with the dark street and the fog of steam obstructed the driver’s view.

The victim’s name will be withheld until his next of kin can be notified.

Anyone with additional information is urged to contact CRASH Team detectives, at 410-396-2606.