Hogan 'not pleased' with Exelon response to clean up requests 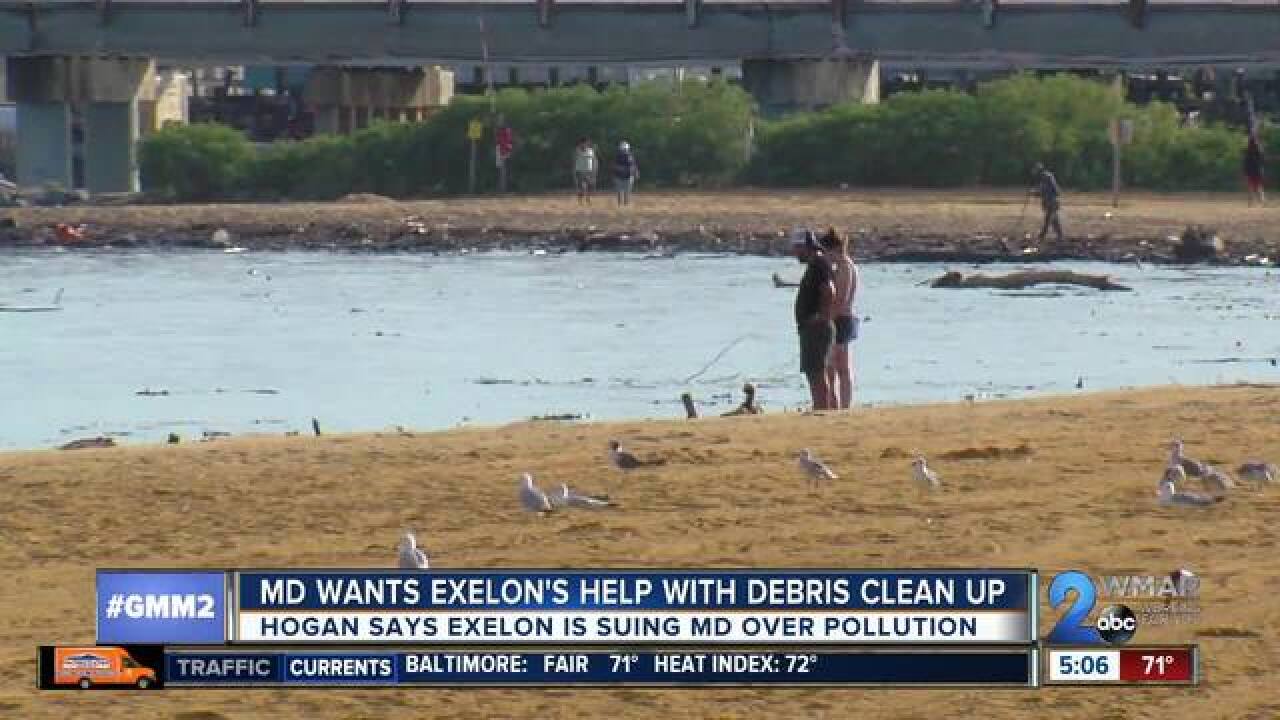 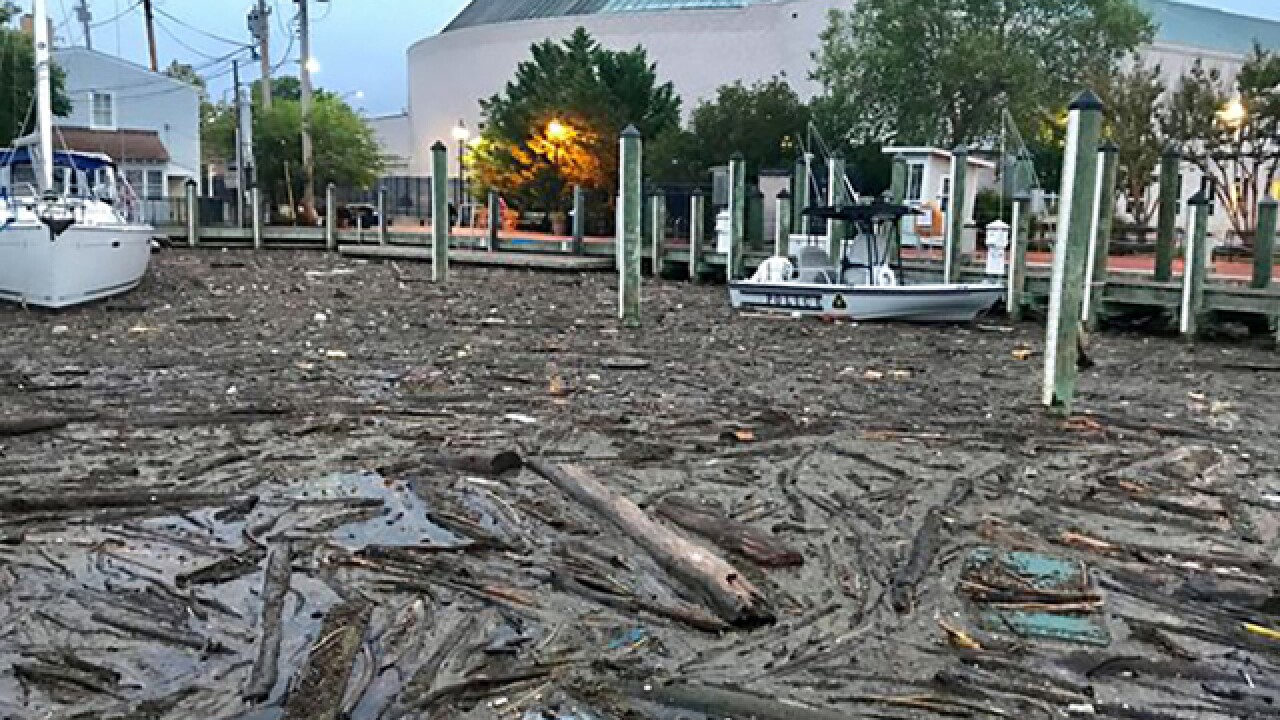 Maryland leaders say the debris from recent storms and flooding is now having a ‘detrimental and dangerous’ impact on downstream waterways.

Officials sent a letter to Exelon – the company overseeing the Conowingo Dam – since it opened around 20 floodgates because of the heavy rain in the last couple of weeks.

Governor Larry Hogan says he’s not happy with Exelon’s response in terms of clean up from all of the recent storms and flooding in the Chesapeake Bay.

“We were frustrated, but obviously we immediately jumped on this. Our state agencies worked together with local governments and really, I think, did an amazing job to clear up a lot of this debris in a very short period of time under very difficult circumstances,” Hogan said.

Nitrogen and Phosphorus levels are still high in the waters rushing into the bay.

It’s a multi-state issue that’s trickle down is forcing leaders to re-plan and redirect resources to better prepare for challenges that officials call a threat to wildlife, boaters, and swimmers who may come into contact with the bay.

“We’re going to see more heavy, flashier storms. This is the new normal for all of the jurisdictions and something that we’re going to have to adapt to, which is why as part of our climate action plan which comes out later this year – adaptation is going to be a component of that,” Patrick McDonnell, the secretary of the Department of Environmental Protection in Pennsylvania, said.

…adapting to bettering the bay collectively – including its private partners.

"They are a large generator of clean energy and that's good. They're not doing their part to help us with this problem and that's bad. We gave them a proposal of $25,000 which is a drop in the bucket and nowhere near the kind of money we think they should put up. They've now sued the state of Maryland, but we're going to try and make sure they're part of the solution...so no we're not pleased with the response,” Hogan said.