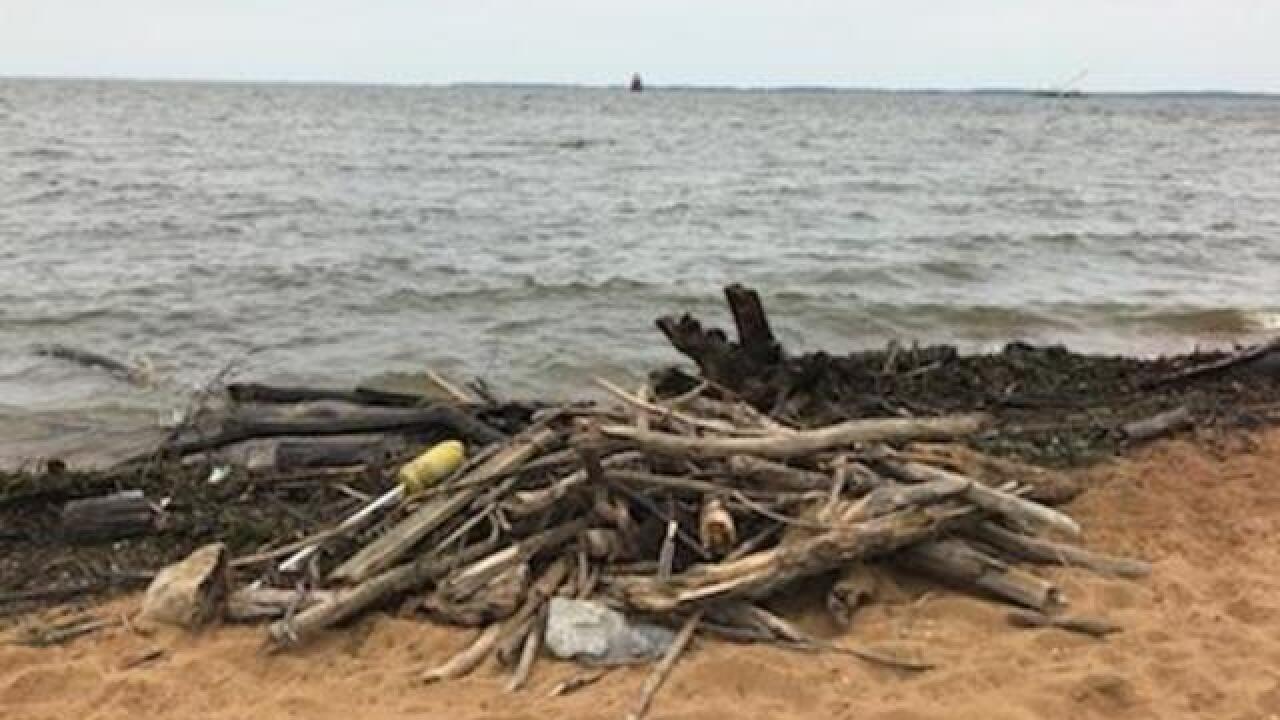 Copyright 2018 Scripps Media, Inc. All rights reserved. This material may not be published, broadcast, rewritten, or redistributed.
<p>Photo by Maryland State Parks</p>

The letter was sent late last week to Exelon CEO Christopher Crane. It says heavy rainfall prompted Exelon to open more than 20 floodgates at the Conowingo Dam in Darlington, Maryland. The dam is licensed and operated by Exelon Generation Company.

Officials say debris that flowed through is now having a detrimental and dangerous impact on downstream waterways.

While Maryland agencies have been working to clear waterways, officials say the state doesn't have the resources to clear all of the pollution. They're asking Exelon to pitch in.

Kristen Otterness, an Exelon spokeswoman, says the company is reviewing the letter.