67-year-old Paul Behler was a piano player and tuner. He helped start the group Housing our Neighbors and sat on many boards fighting for housing and health care for people who are experiencing homelessness. 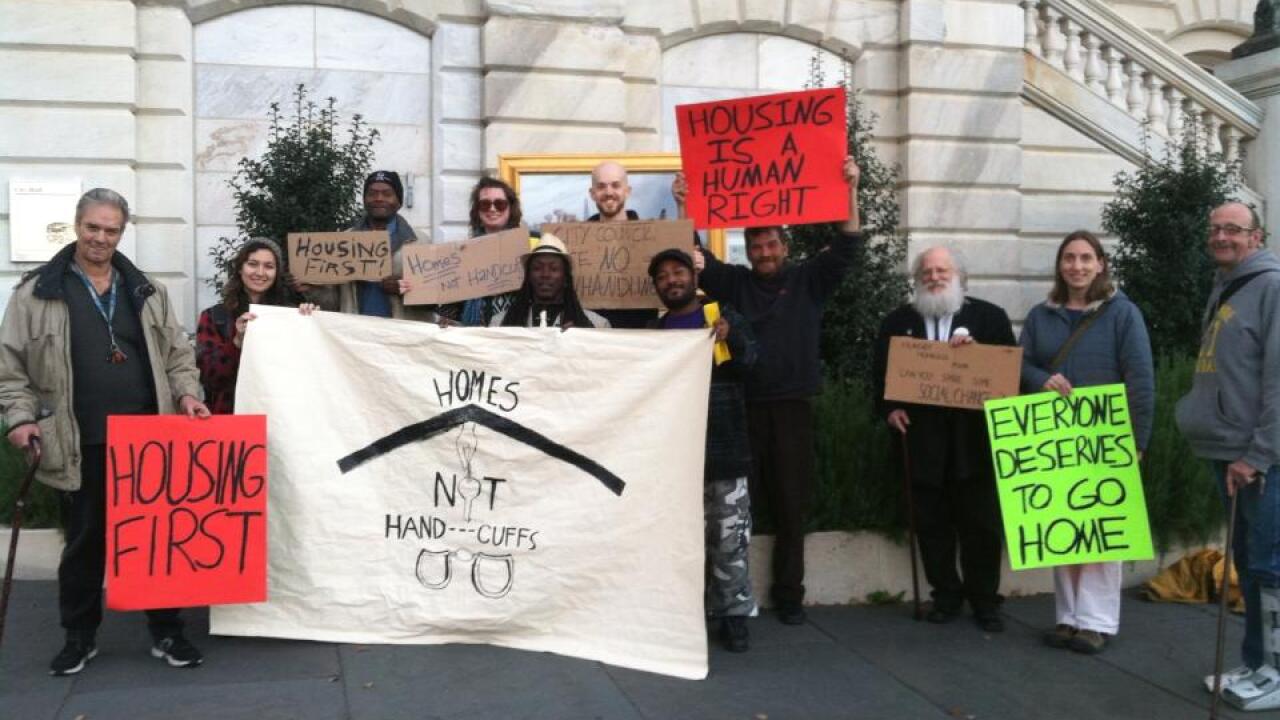 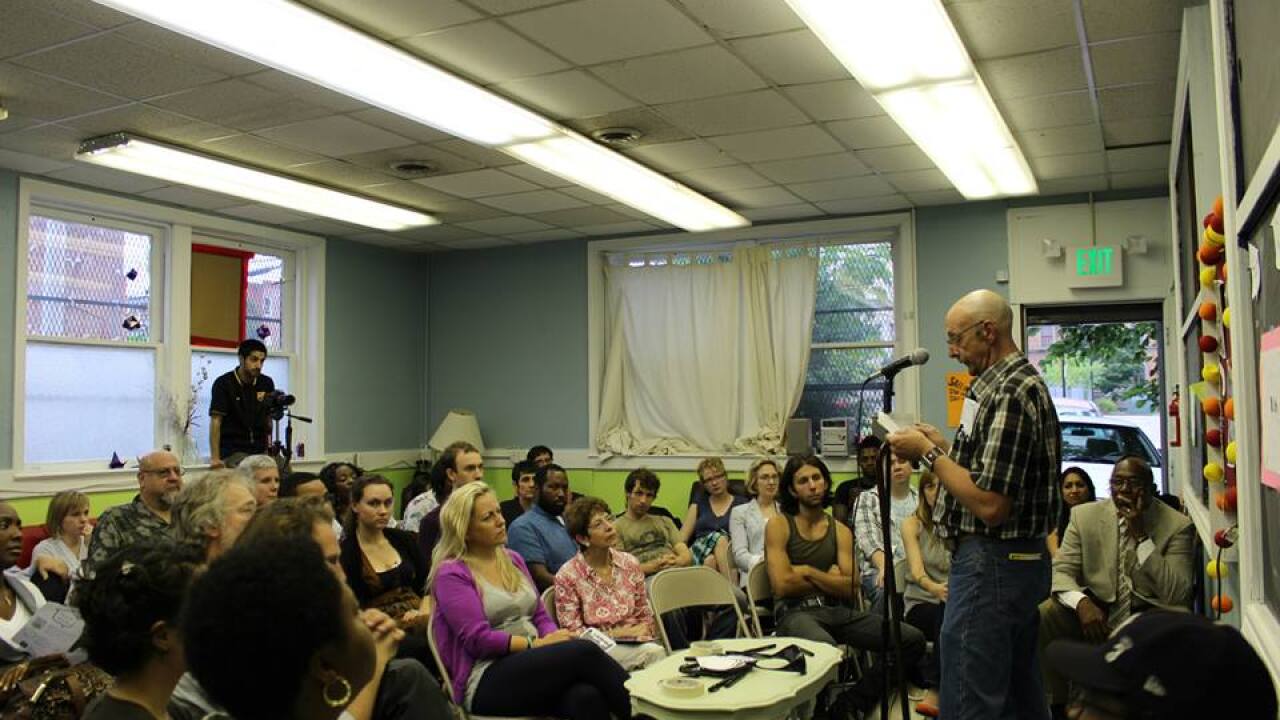 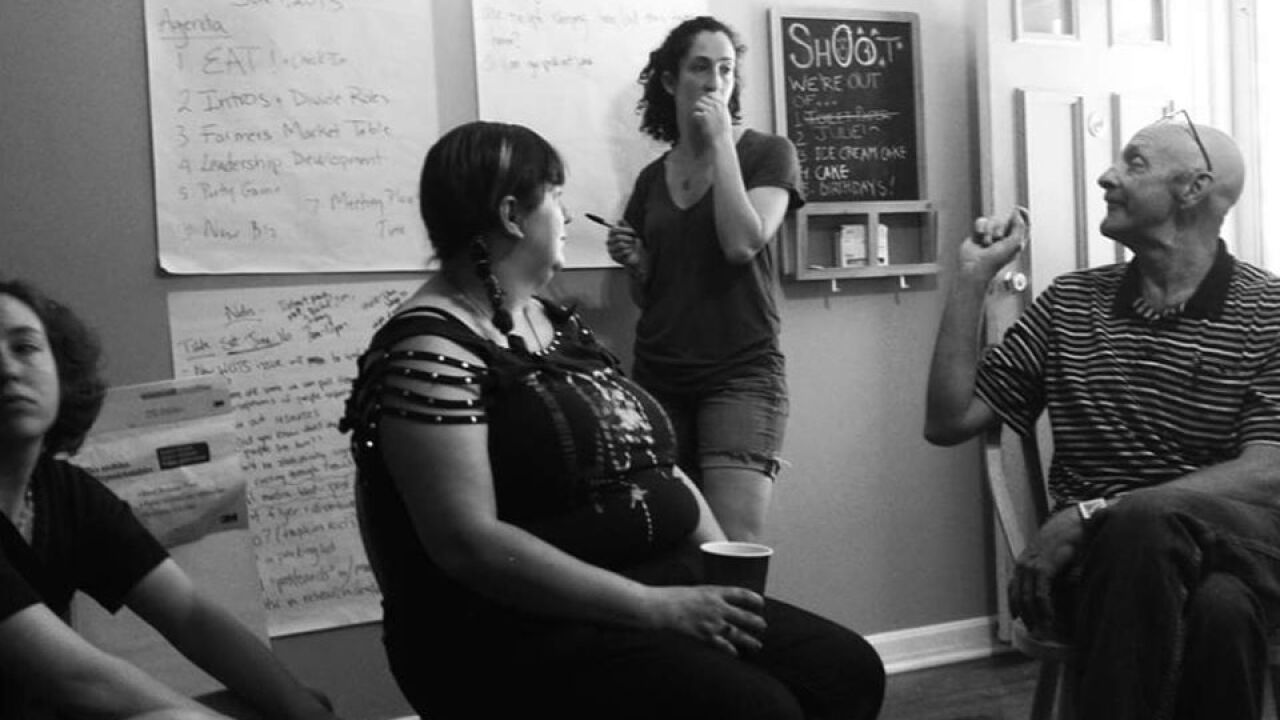 BALTIMORE — 67-year-old Paul Behler was a piano player and tuner.

He helped start the group Housing our Neighbors and sat on many boards fighting for housing and health care for people who are experiencing homelessness.

It was a struggle he faced in his own life, and one that his friend Damien Haussling has lived through as well.

Haussling is one of the many people devastated to hear two men robbed and stabbed Behler to death early Sunday morning.

RELATED: Neighbors shaken after 67-year-old stabbed to death at a bus stop

“A lot of people think of when they think of people experiencing homelessness is that it’s a dangerous person and all that stuff,” Haussling said. “As evidenced right now we’ve been more the victims rather than those perpetrating that kind of violence.”

Tony Simmons had been bunk mates and friends with Behler for years.

Behlers friends told me once you get one eviction notice on your record it’s nearly impossible to find somewhere to rent.

According to the Department of Housing, there are more than 6,000 homeless people on any given night in Baltimore, and there’s about 16,000 vacant homes.

Behlers friends say that margin is the clearest indicator of inequity of decent housing options for people who are forced to live on the streets.

“I’m just really sad and I’m also really angry that this happened to him,” said Homeless rights advocate Bonnie Lane. “There’s enough houses to house everyone in Baltimore. There’s no reasons for Paul or anybody to be outside.”

Adam Schneider, a clinical instructor at the University of Maryland School of Social Work, worked with Behler in many different capacities over the years.

He says if the system didn’t fail Behler like it has so many others he wouldn’t been on that bench for those two men to kill him.

“If we can recognize and respect the humanity of the people who are being deprived of housing and who are housing insecure by canceling rent and by ensuring we are creating an adequate supply of housing that’s affordable to people,” Schneider said.

Paul Behler didn’t have a roof over his head, and his friends say he hasn’t talked to his family in years.

He did have a group of people who knew what he meant to his community.

They're hoping his death opens eyes and changes hearts.

Homicide detectives have yet to locate any of Mr. Behler’s family and are asking that if anyone knows of their whereabouts, have them call detectives at (410) 396-2100.