Two suspects are in custody, charged with the overnight stabbing death of a 67-year-old man sitting at a bus stop. 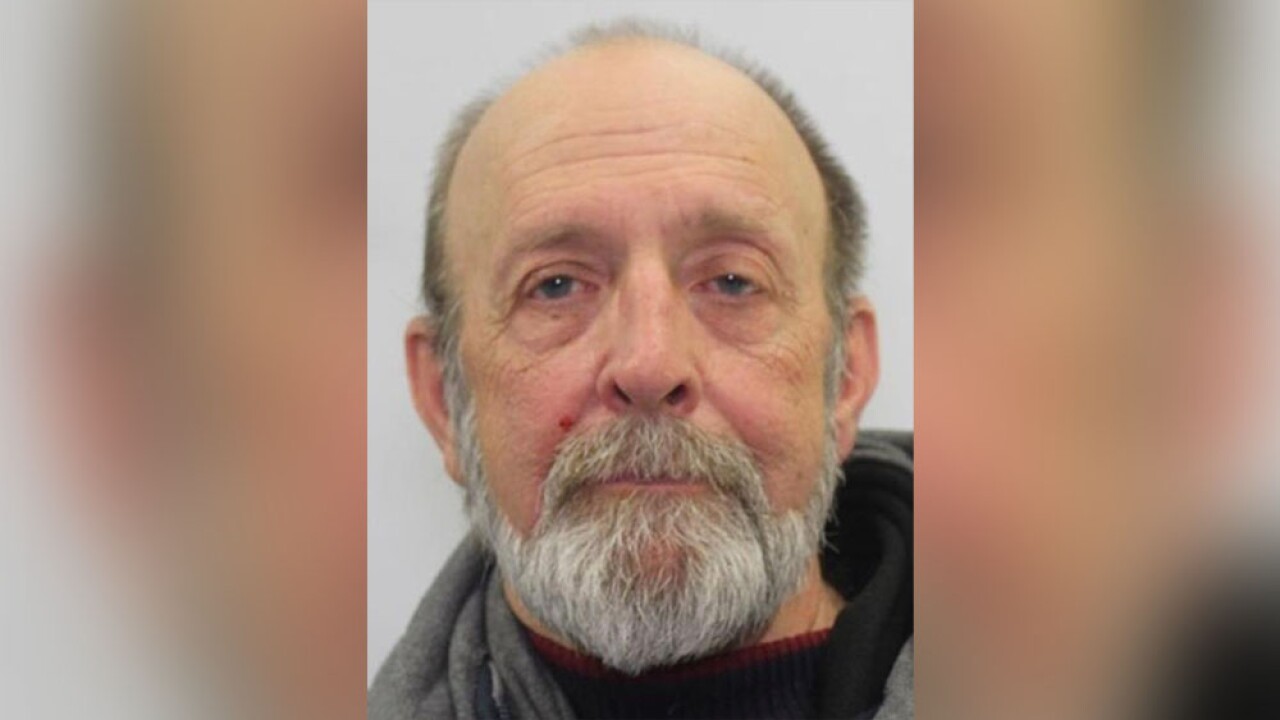 BALTIMORE — Two suspects are in custody, charged with the overnight stabbing death of a 67-year-old man sitting at a bus stop.

Baltimore Police say the victim was sitting on a bus stop in the 300 block of W. Saratoga Street, when he was approached by two men.

Investigators say they stabbed and robbed the victim before running off. The victim was taken to Shock Trauma where he later died.

Police identified the victim as 67 year-old Paul Behler on Tuesday.

According to police, his last known address was at the homeless shelter located in the 400 block of Fallsway.

A man named Herb who frequently waits for the bus in the area is heart broken that someone would do something so violent.

“You take a 67-year ole man, my age and you kill him for what? For money? It makes no sense. We run around here and holler Black Lives Matter but yet still you take a senior citizen and you kill him.”

The entire incident was captured on closed circuit cameras, allowing for police to get a quick description of both men.

Each had blood on their clothing and were taken into custody. they say they found a knife on Smith, which also had blood on it.

Both are being held without bail on charges of first and second degree murder, assault, and Armed Robbery.

“I walk around these streets everyday going to pay my bills and so forth,” said Ivory Jackson. “You’ve got to keep watching over your back looking behind you and stuff. It’s just unreal unbelievable.”

“It could’ve been me,” Herb said “It could’ve been me at a bus stop trying to get home from work and you decide you’re going to rob this man. For what? The man probably would have gave you the money. At 60 years old we don’t want to fights. We wants no part of that at least I know I don’t. In my mind he might have gave it to him. Now you destroyed your life and his life.”

Homicide detectives have yet to locate any of Mr. Behler’s family and are asking that if anyone knows of their whereabouts, have them call detectives at (410) 396-2100.