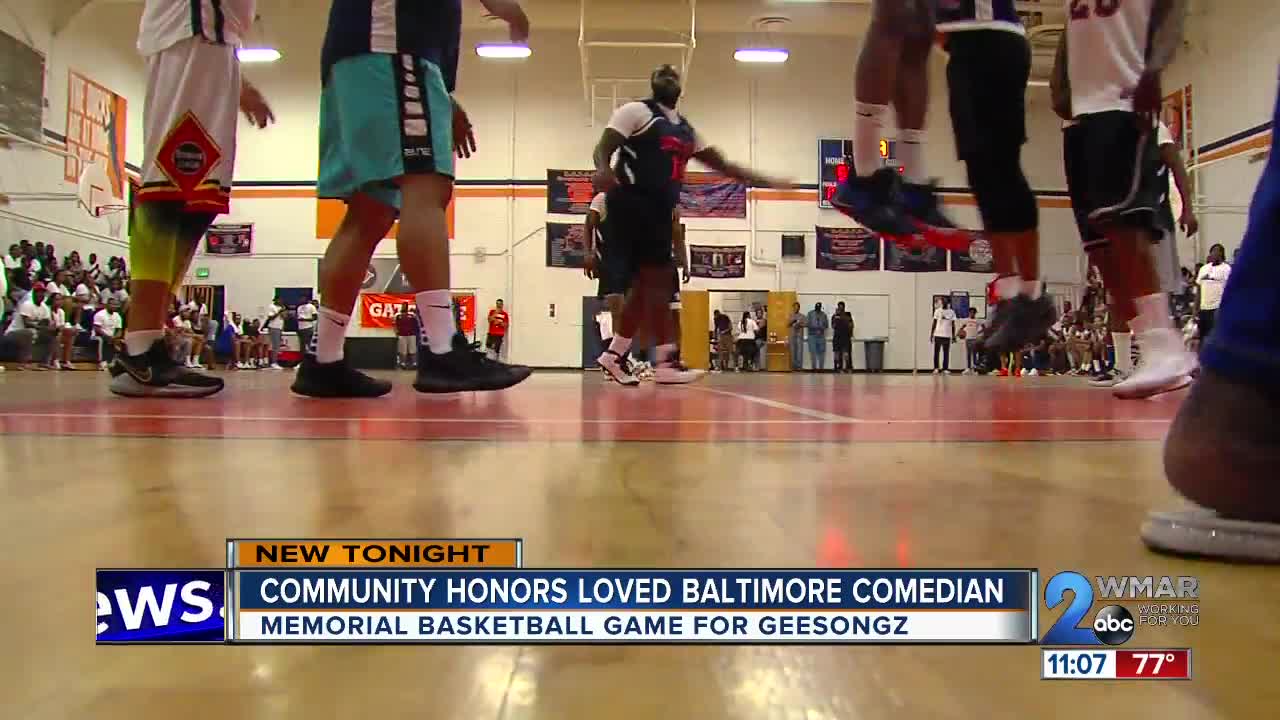 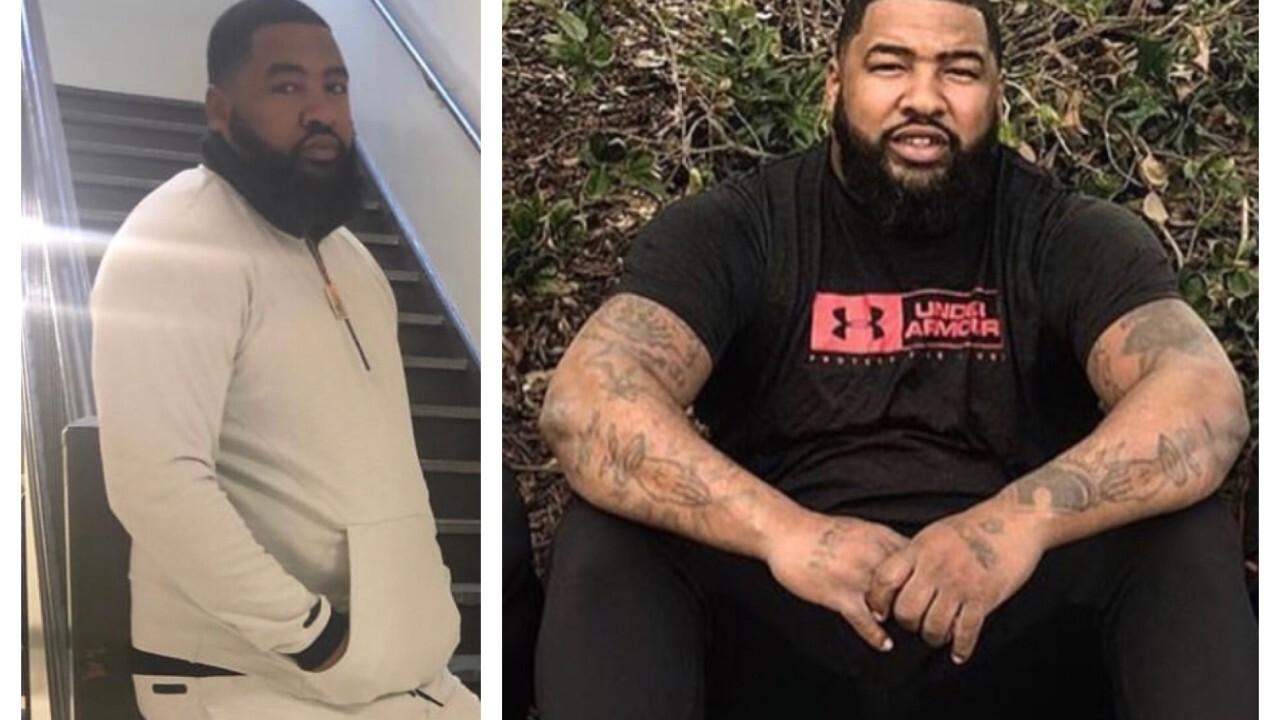 "I wanted to give an opportunity for the city to not let the hurt and the heartache carry on to the next day. We live and celebrate in his honor," said Russell.

Brown was a 34-year-old father who was shot and killed in early June. He was a well-known comedian and legendary basketball player. Dozens of people packed the gym at Frederick Douglass High School, where Brown played, for the game.

Before the game started, the gym got quiet and you heard one man say, "thank you for the life and legacy of Gerald Brown." For the game Russell stayed on the mic while Brown's other friends played.

"I think I owed it to him for me to just play. I also wanted to play for his family, his son and his father," said Tyler Smith, Brown's friend.

Brown's family was at the game. His dad, Gerald Brown Jr., said being back in his son's high school actually calmed him.

"This is just bringing back a good feeling and memories of my son," said Brown Jr.

They are memories that will stay with everyone Brown touched and a love that will never fade.

"I just want him to know that I love him," said Smith.

The public viewing is Thursday at Wylie Funeral Home in Baltimore from 1 p.m. until 8 p.m. The funeral starts at 11 a.m. on Friday at Empowerment Temple Church. Immediately after the service, family and friends will go to King Memorial Park to lay Brown to rest.