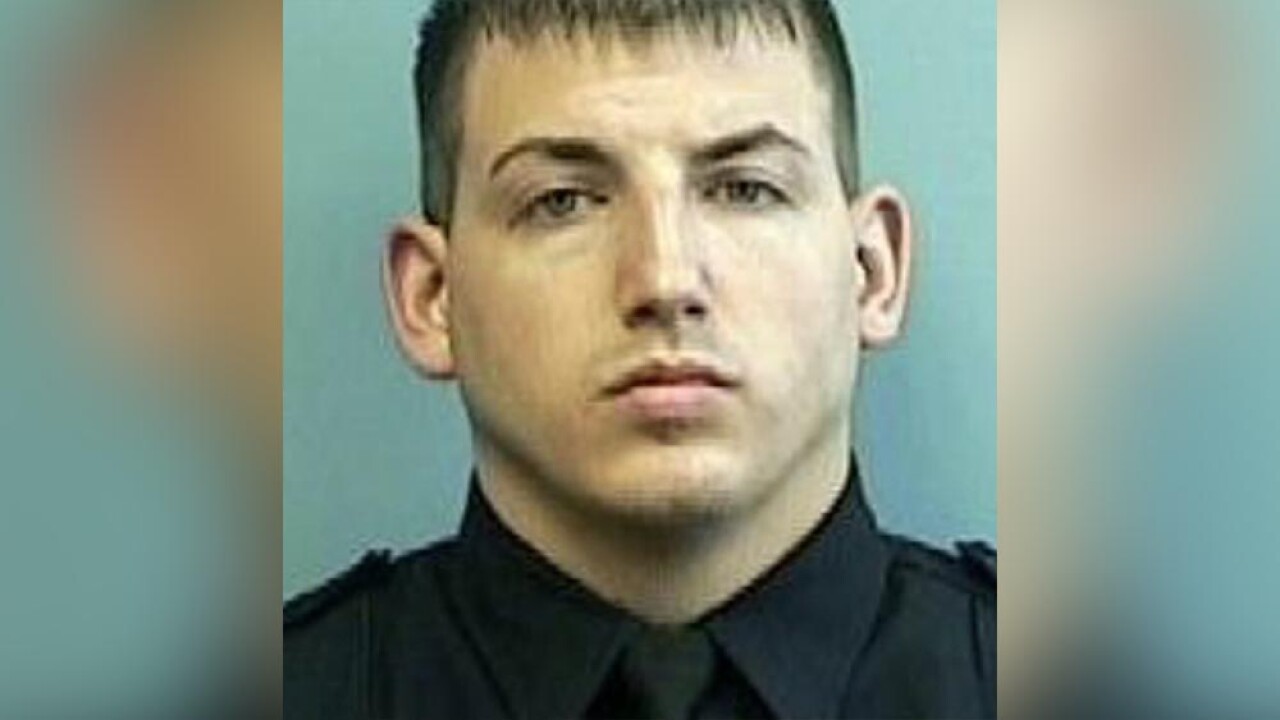 BALTIMORE — One of the main players in the Baltimore Police Department's Gun Trace Task Force corruption scandal is asking for compassionate release from prison.

In a 26 page letter hand written from his cell at the Federal Corrections institution in South Carolina, former Baltimore Police Sergeant Wayne Jenkins tells a judge that he saved a fellow inmate's life and that along with COVID-19 concerns should be enough to warrant his release.

On February 20, Jenkins said he and a guard found his cellmate bleeding and not breathing. He claims to have provided CPR and mouth to mouth, until the man began breathing again.

In his petition, Jenkins includes what he says are sworn affidavits from the man he saved as well as other inmates and family members.

Jenkins says his incarceration has amounted to cruel and unusual punishment, citing multiple times that he's been assaulted due to his 14-year past as a cop.

He writes that he's in protective custody and is forced to stay under lock down 23-hours out of the day.

Jenkins alleges that food is hard to come by, as are other items such as writing and mailing supplies.

In his letter, Jenkins argues congresses First Step Act applies to non-violent offenders like him.

Jenkins says if released he will work for a family member's electrical company and coach football.

While admitting he should be held accountable for his actions, Jenkins says his Hobbs Act robbery conviction is illegal based off past court opinions.

The letter mentions the 2015 death of one of his children and closes by explaining how the distance from his family has taken its toll.

Jenkins writes the four-years he's already spent behind bars is sufficient enough, and his crimes don't fit the 25-year punishment he was sentenced to.

It's unclear if and when the judge will rule.