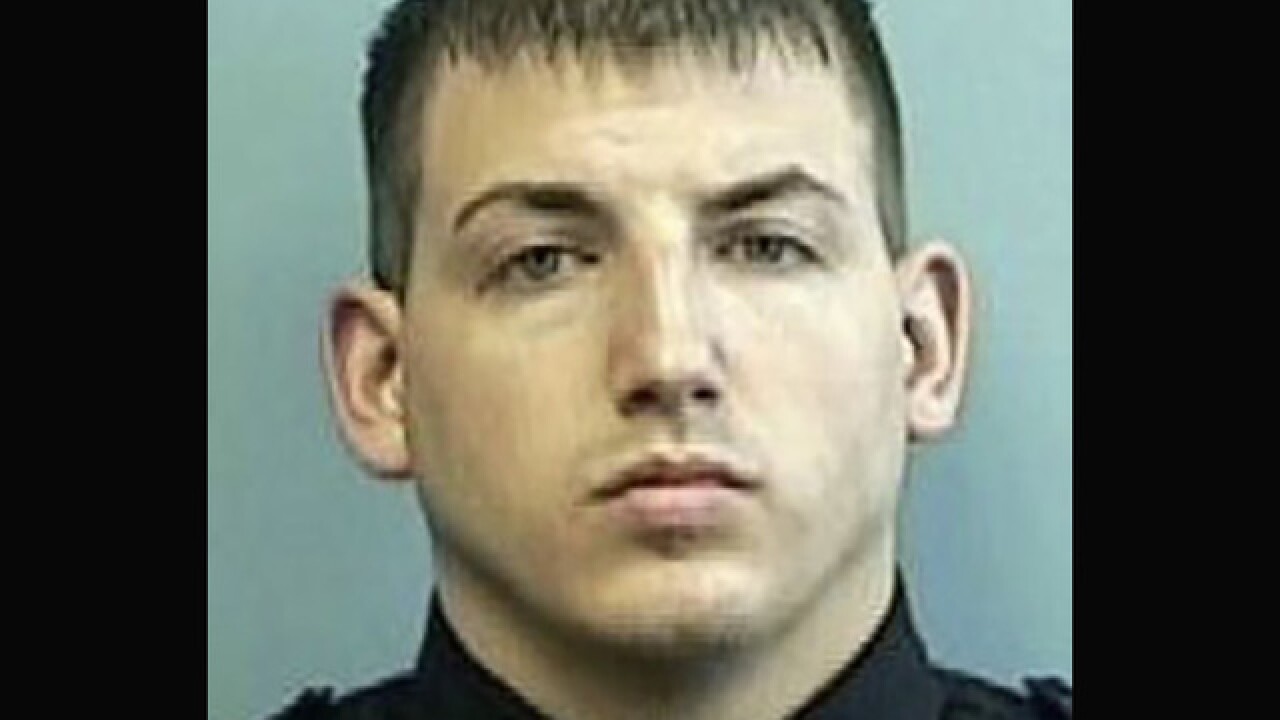 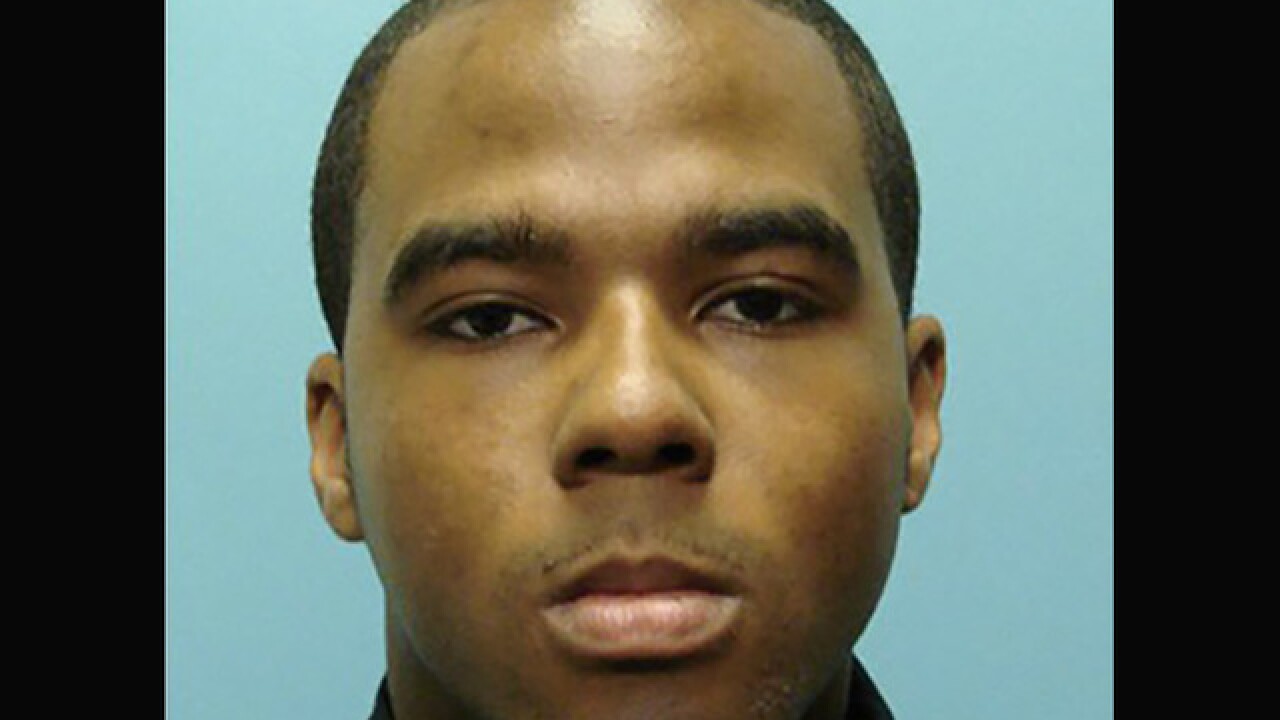 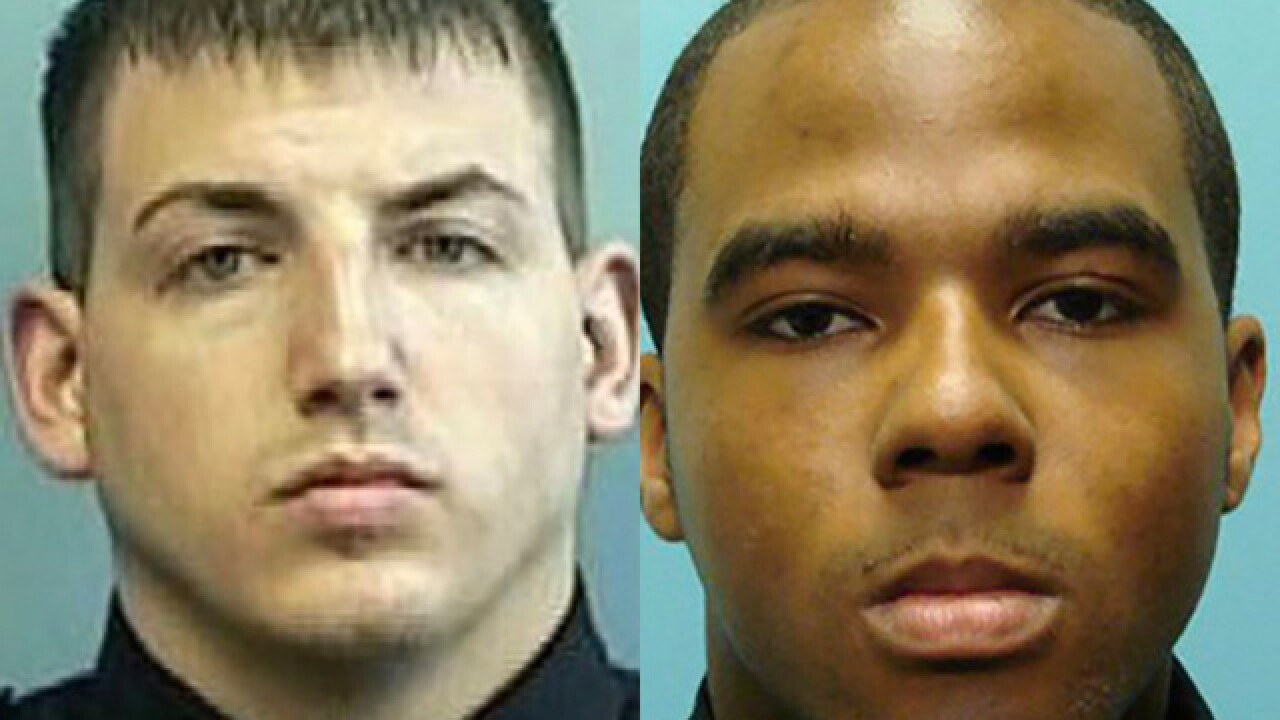 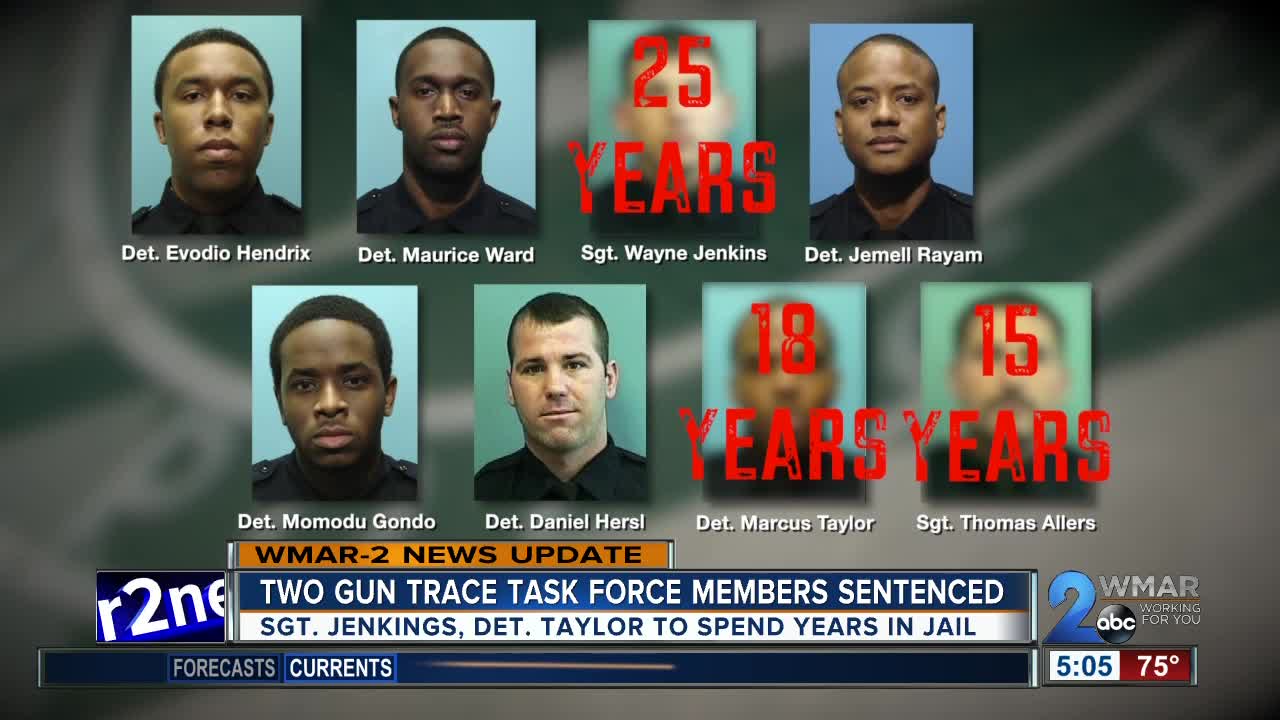 Sgt. Wayne Jenkins, the leader of the task force, was sentenced to 25 years in prison. He faced a potential maximum sentence of 30 years.

Jenkins made a tearful plea to the courtroom, apologizing to at least four victims and saying he "tarnished the badge," Kuebler reported from his seat in the court room.

Shirley Johnson, not Davis. My mistake. Still, this daughter of Elbert Davis and her sisters hope Jenkins sentence sends a strong message to all police. Her father was killed in 2011 by a car fleeing Jenkins, and they just lost their mother on Memorial Day. https://t.co/1Wiq3ecrfk

One of the people Jenkins apologized to was Shirley Davis. Her father was killed in 2011 when Jenkins tried to rob, then chased a car that crashed into her father. She said she believed Jenkins apology, but hopes 25 years send a message. @WMAR2News pic.twitter.com/1GNpp7kA3V

"I am sorry I did this to Baltimore," Jenkins said.

Jenkins cried as he addressed his family. He told the judge, “Nothing ever hurts so bad than to see my son through the glass and not touch him.” He pleaded for the minimum. He said won’t be a father, but maybe he can still be a grandfather. @WMAR2News pic.twitter.com/RPBZe18mq1

Jenkins was the first of four officers to be sentenced this week.

Former @BaltimorePolice #GTTF Det Marcus Taylor maintains his innocence and vows to fight the verdict. But Judge Catherine Blake said she felt the evidence was strong and witness testimony corroborated. Taylor to serve 18 yrs as asked for by the gov’t. @WMAR2News pic.twitter.com/yAUptuMw6A

Most of the eight officers pleaded guilty to robbing residents and overtime fraud.

Former Sgt. Thomas Allers was the first former Gun Trace Task Force member to be sentenced last month, he was received to 15 years in prison.

This story will be updated.