Suspects in one son's shooting indicted 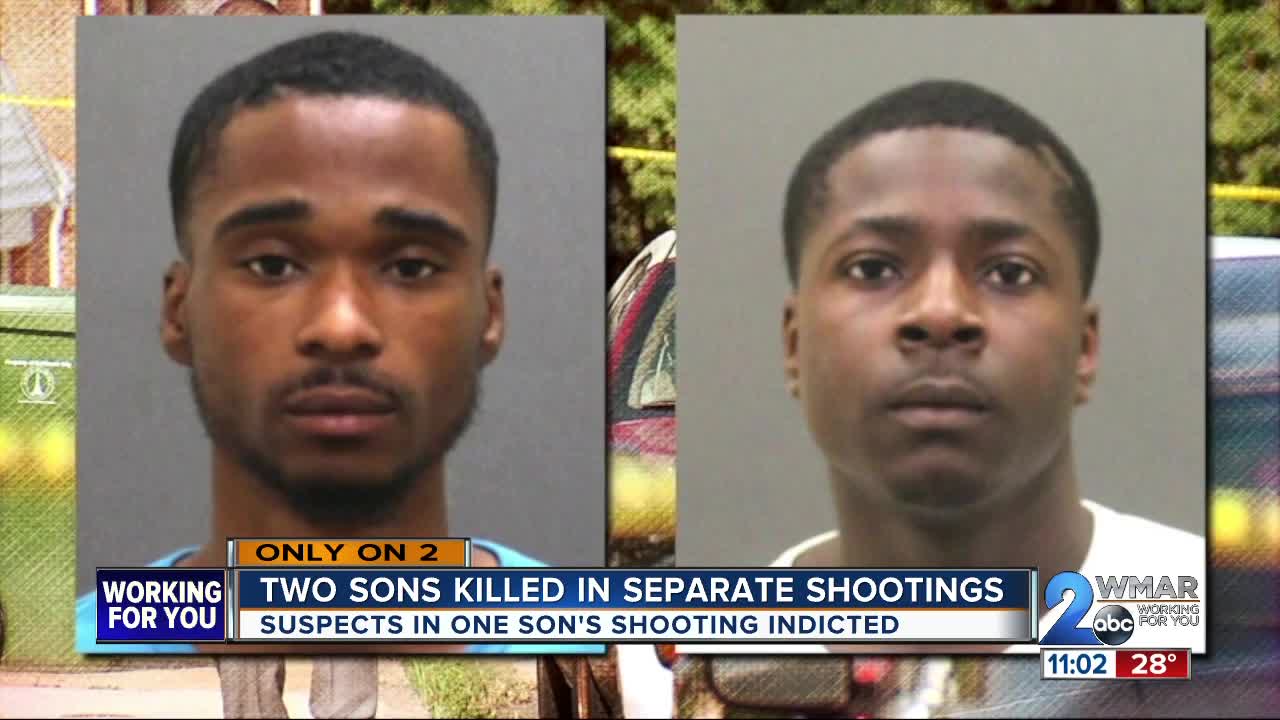 A father knows who killed his oldest son and is still searching for the people responsible for killing another son a few months later.

BALTIMORE — A father knows who killed his oldest son and is still searching for the people responsible for killing another son a few months later.

Four men were indicted by federal prosecutors for a violent crime spree that spanned across the city and included the shooting of Sgt. Isaac Carrington and several homicides and carjacking’s.

Sylvester Lowther is a god-fearing man and he wants to find it in his heart to forgive the people responsible for destroying so many families.

Taven Lowther was killed in June of last year.

A few months later Donye Lowther was killed in the same neighborhood--also a deadly carjacking.

“I found myself texting my son Donye and then I realized I’m like he’s not here,” Sylvester.

He had recently gotten Taven a job working with him.

“We would hang out all the time, we would talk. Right before that day he got murdered we were together that night. It was so special, it was extra joy extra love he just kept saying pop we are having a good time pop I love you pop. It was just special so to get that news was heart breaking.”

According to the indictment the criminal organization used violent crimes to intimidate people who were interfering with their money-making enterprise.

All four men had a record and Daniel Williams was charged with first degree murder in 2006 when he was 16.

Sylvester is thankful these men were finally caught but says the system failed to keep them.

“At that point it failed me. It failed a lot of people. There’s a lot of families that’s mourning and hurting that maybe would not be hurting had they been where they are supposed to be in jail behind bars.”

Both of his sons have children that won't grow up with their dads.

Police have not made any arrests in the death of Donye Lowther.

Their father says there are too many similarities to his son's killings for this crime syndicate not to have a part in Donye's death.