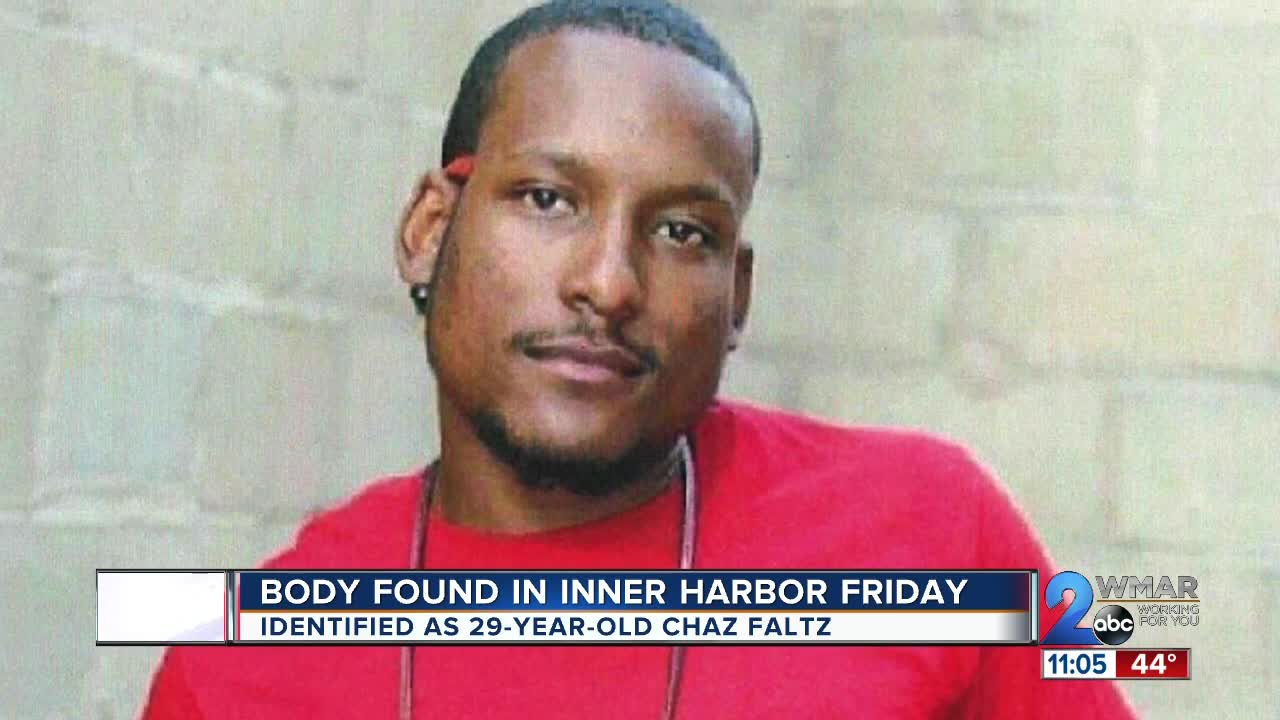 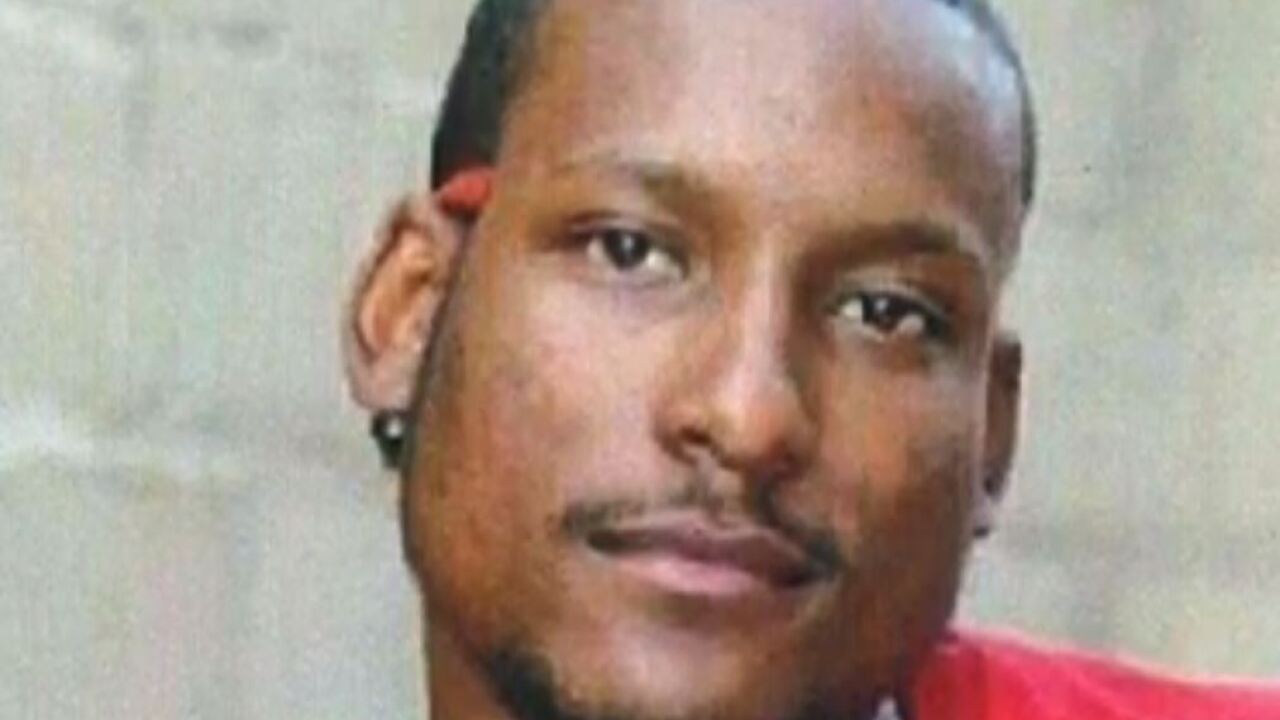 BALTIMORE (WMAR) — A body recovered from the Inner Harbor last week has been identified as a man who had been reported missing for nearly three months.

RELATED: Family and friends fear missing man is in danger

On Sunday evening, police confirmed the body they recovered from the water off of Pier 5 on Friday was that of Chaz Faltz.

Monday, Michele Faltz released a statement on behalf of the family:

Faltz went missing on December 27. Friends say he left his bar-tending job at Home Slyce in Mount Vernon, and was never seen again.

Since then family and friends frequently gathered in an effort to find him, even creating a Facebook group to get the word out.

RELATED: After nearly a month, friends and family continue to search for man who disappeared

Family members had previously told WMAR-2 News that it was Chaz who was found in the water, but up until Sunday police wouldn't confirm if it was him.

An autopsy is expected to determine the cause of death.