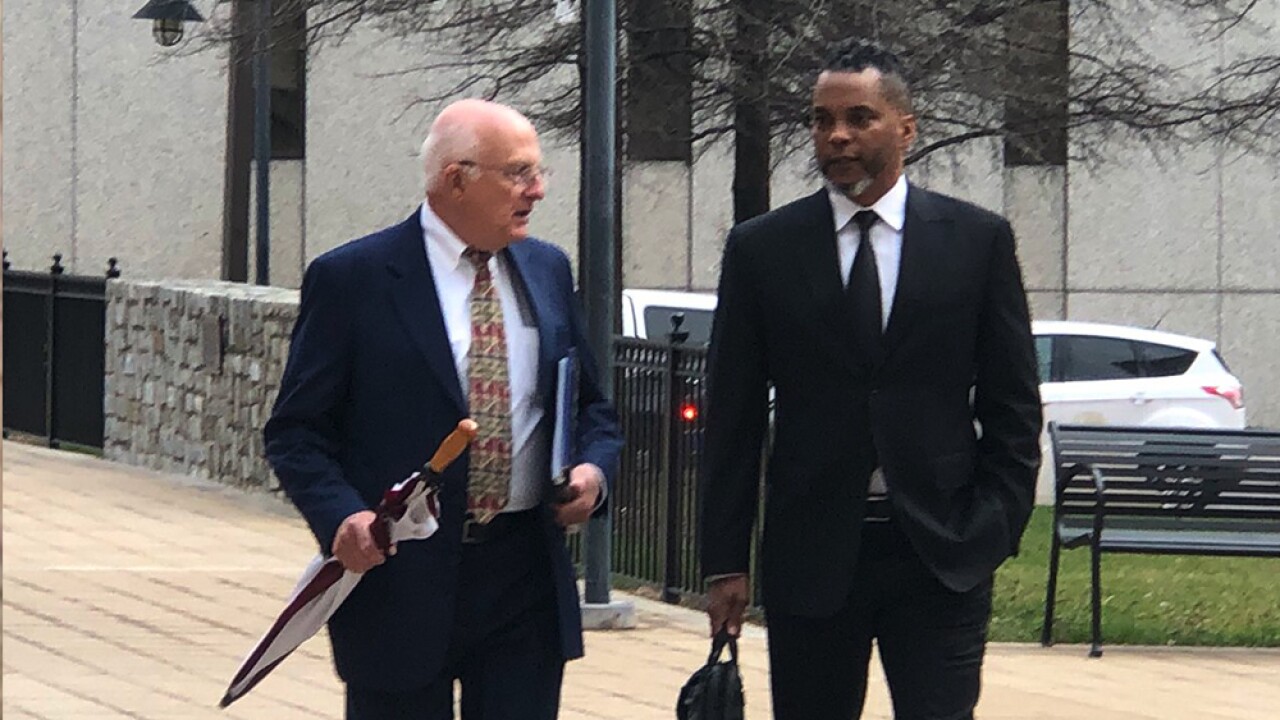 BALTIMORE (WMAR) — Disgraced former Baltimore Police Commissioner Darryl De Sousa has been transferred out of a federal prison and into what's called "community custody" before his official release.

The halfway house like facility is overseen by the Bureau of Prisons Baltimore Residential Reentry Management Office, and is meant to prepare offenders to re-join society.

De Sousa was sentenced to 10 months at the Federal Correctional Institution in Fairton, New Jersey last March after federal prosecutors called him, "a tax cheat."

According to his plea agreement, De Sousa also admitted to falsely claiming nine allowances on a past W-4 form and filing false tax deductions for a property and business he never owned. By doing this he substantially reduced the amount of taxes withheld from his salary each year. The government said De Sousa also claimed thousands of dollars in charitable donations which he never made.