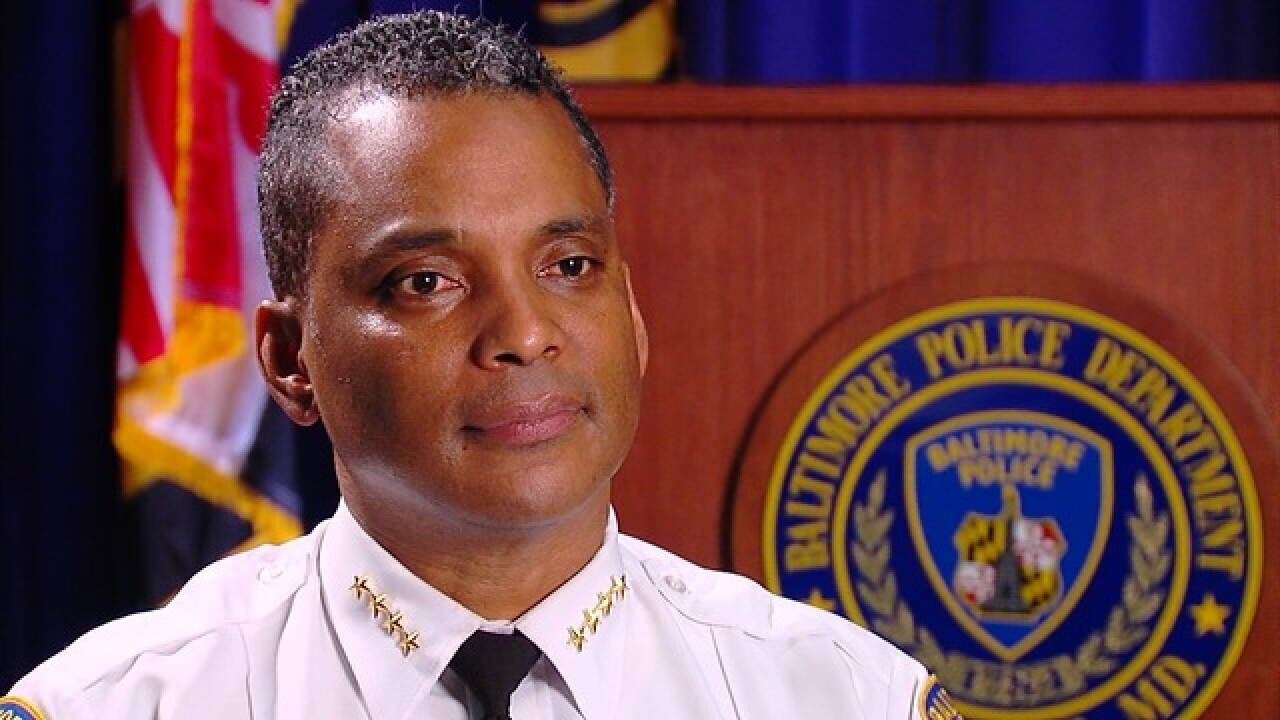 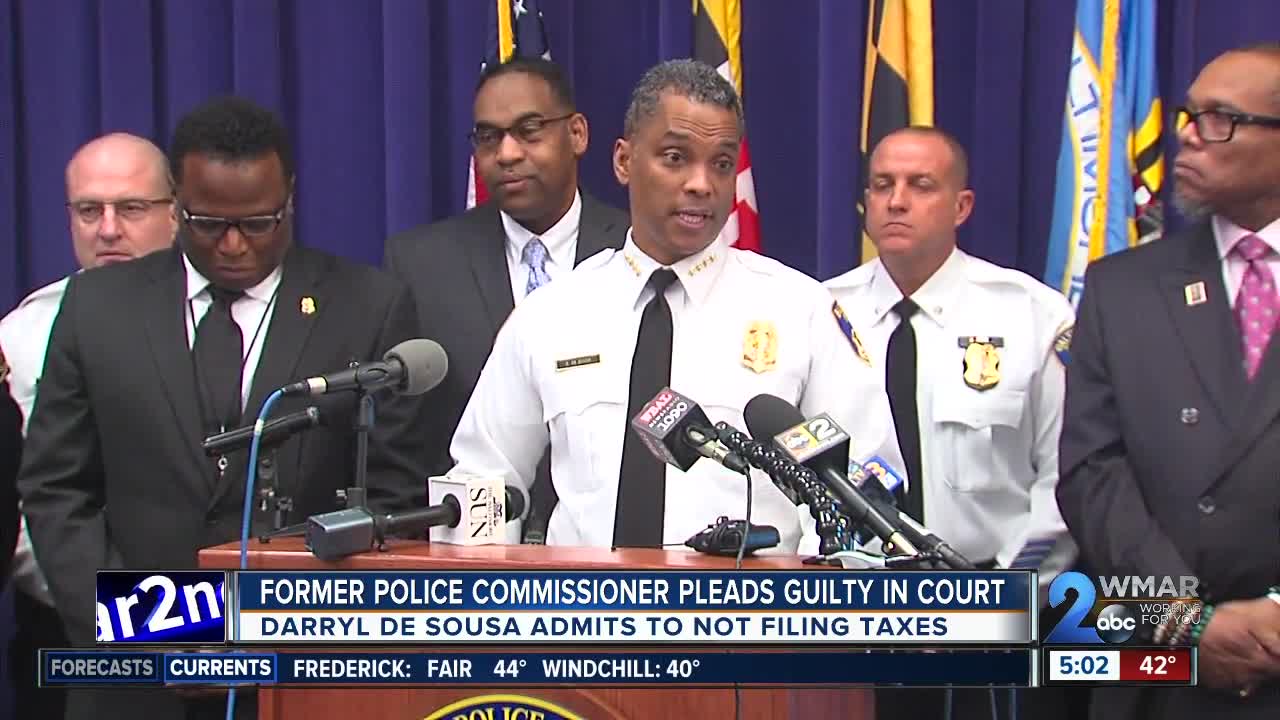 BALTIMORE — On Tuesday the former Commissioner of the Baltimore City Police Department pleaded guilty to failing to file his tax returns.

Darryl De Sousa is officially charged with failing to file individual federal tax returns for 2013, 2014, or 2015.

According to his plea agreement, on June 10, 1999, De Sousa submitted an Employee’s Withholding Exemption Certificate (W-4) to the City of Baltimore falsely claiming nine allowances for both federal and state tax purposes. Then over the years he reduced the amount of taxes withheld from his salary each year.

De Sousa also admitted to not filing his taxes in 2013, 2014, or 2015, even though he knew he had to file them. Also, because of the nine allowances he falsely claimed, he owed additional money to the U.S. and Maryland which he did not pay.

The former Baltimore City Police Commissioner now owes the United States and the State of Maryland $67,587.72 in taxes. As part of his plea agreement, De Sousa is required to pay restitution in that amount, although with payments already made, the amount still owed is $60,645.11.

He now faces a maximum sentence of one year in prison and a $100,000 fine for each count of failure to file a tax return. De Sousa's sentencing is scheduled for March 29, 2019.

De Sousa was named police commissioner in January, after Kevin Davis was fired, but then he resigned in May after he was formally charged.

The Baltimore City Council is now considering the nomination of the Chief of the Fort Worth, Texas Police Department, Joel Fitzgerald, to be the next Baltimore City Police Commissioner.