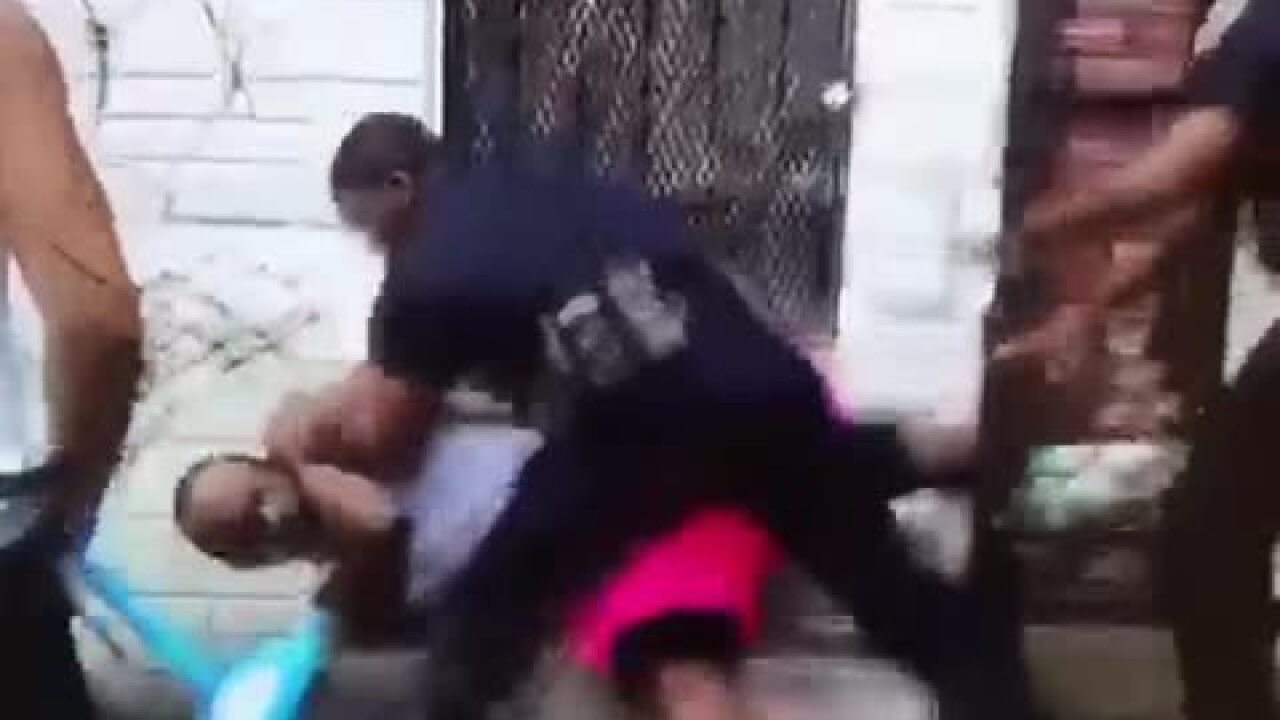 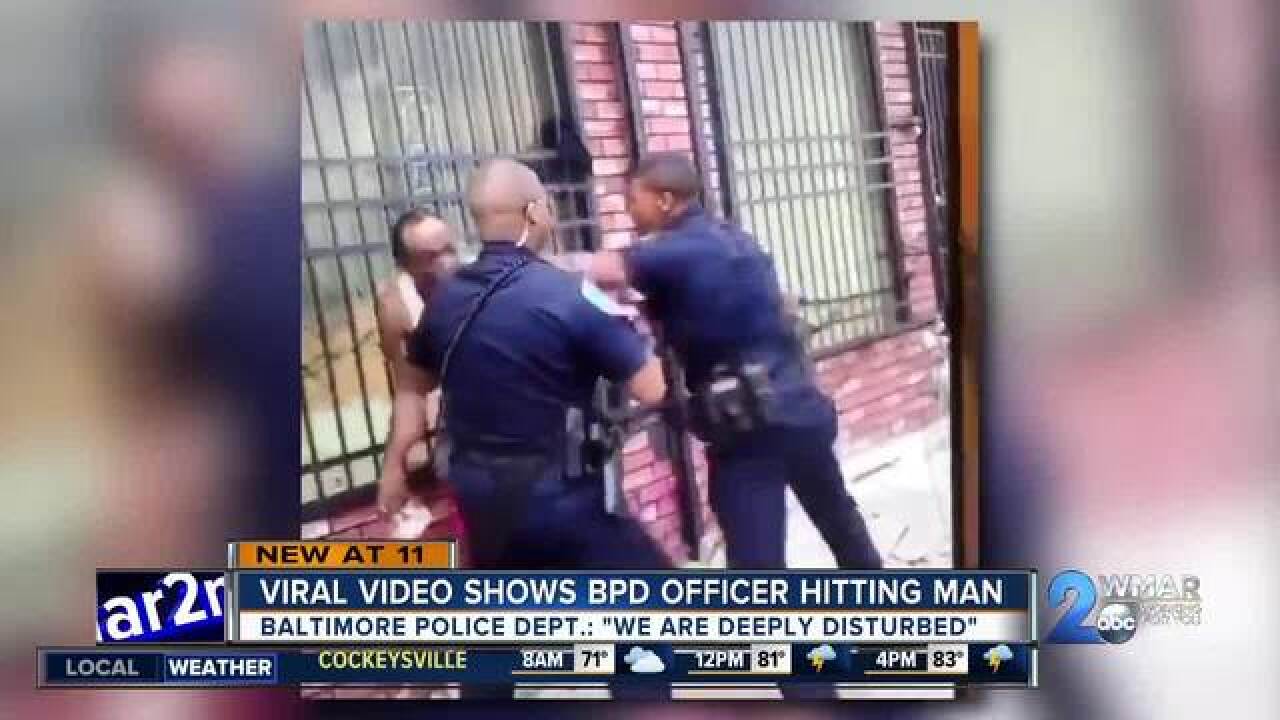 The community is speaking out after a troubling viral video hit social media.  The video shows two Baltimore police officers involved in a fight with a man, one of them punching him and bringing him to the ground.

RELATED: Video of a Baltimore officer repeatedly hitting a man goes viral and leads to suspension

The fight raised eyebrows and questions.

"I think it's a shame.  He had no business attacking him in any type of way or saying anything to him," said one Baltimore resident.

The fight happened Saturday along Monument Street in East Baltimore. One of the police officers, who's been with the department for just over a year, started punching a man.

"All we see is the police just beating on the guy.  It wasn’t like they were trying to arrest him, it didn’t look like he did anything really bad.  He might’ve spoke out but we don’t know exactly what he said.  So even if it’s words, there should be no words that he should be able to say that would make him jump off and beat him like that," Baltimore resident, Gregory Smith, told WMAR 2 News.

Police say of the officers is familiar with the man who was beaten.  After their first encounter, officers released him, but when he refused to give them his I.D., the situation escalated.

"He didn't do nothing to him.  He was minding his own business.  It's crazy," said another resident.

The man was taken into custody and treated for injuries. He was not charged and was released.  The State's Attorney's office is now involved and working with the department.

This video has gotten national attention and some said this comes down to proper training and officer oversight.

They've got to have better training as a whole and then you've got another police standing right there, who's side did he take?  He took the side of the officer knowing he was wrong," said Smith.

Baltimore police officials said they were deeply disturbed by this and reviewing body worn camera footage hoping to get more answers.

One of the officers was suspended, the other has been placed on administrative duty.