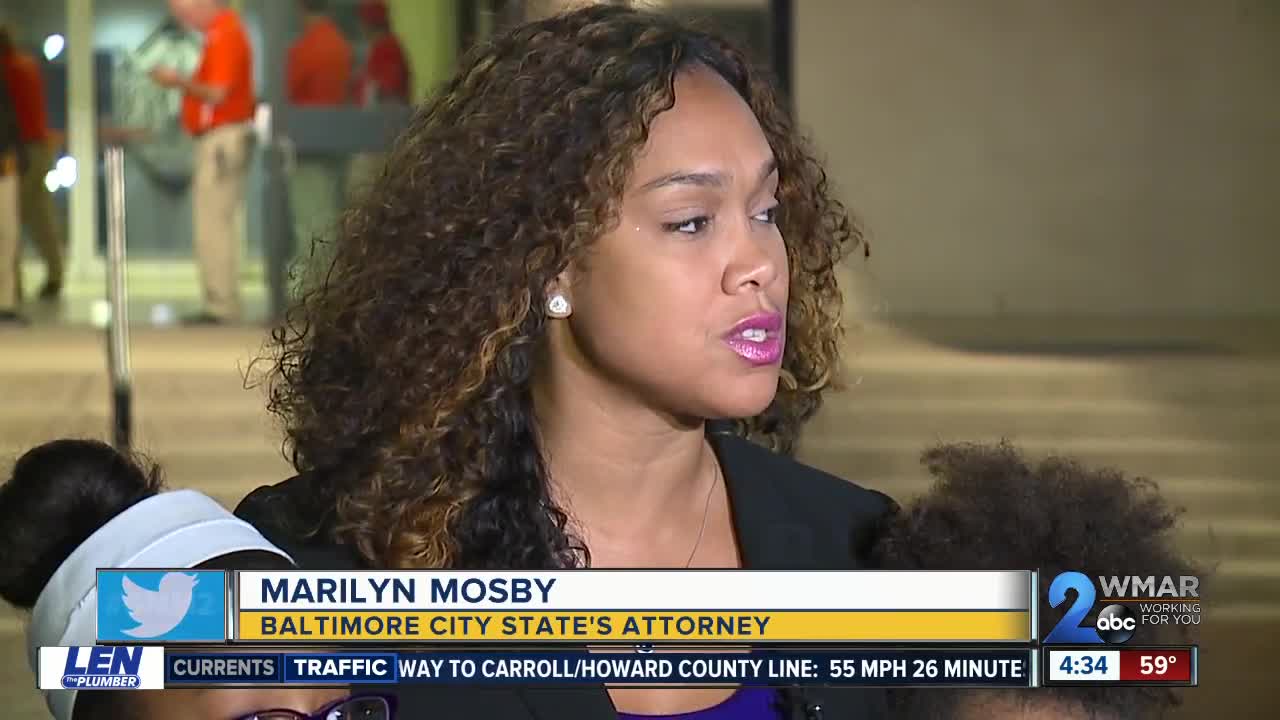 Mosby stated that she has attempted to meet with the Governor several times to no avail and that she looks forward to sitting down with the Governor to collaborate “to insure that we talk about real solutions that are going to actually change the trajectory of the crime in our city.”

In Hogan's letter, he stated that far too often violent offenders are receiving a slap on the wrist before being released to commit more violent offenses.