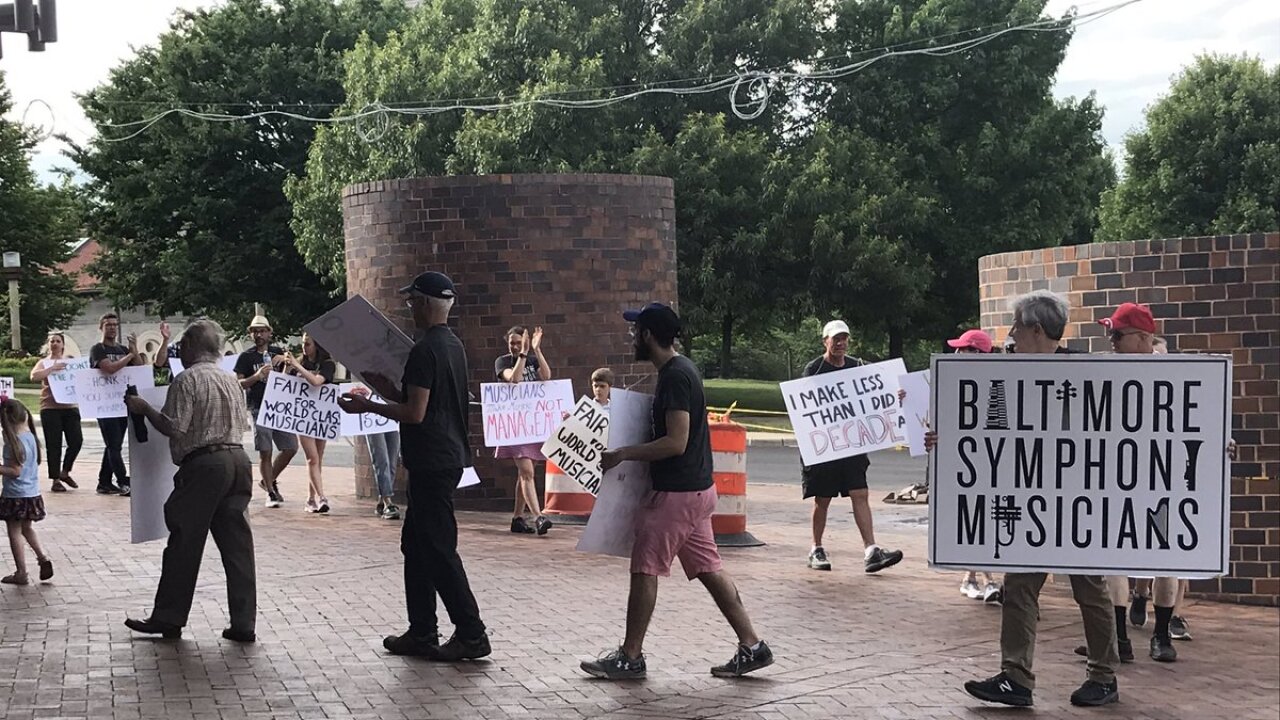 That's because the Baltimore Symphony Orchestra and it's musicians have been locked in a bitter labor dispute since June 17.

As result, the BSO announced Friday that they're postponing their Season Opening Concerts.

The Free Season Preview Concert was originally scheduled for September 14 but will now be held September 21 at 8 p.m. at the Meyerhoff Symphony Hall in Baltimore.

BSO Associate Conductor Nicholas Hersh will conduct the free program, which includes works by Mozart, Brahms and Mahler, as well as movements from Tchaikovsky’s Symphony No. 4 and Beethoven’s Symphony No. 9.

Then there is Star Wars: The Empire Strikes Back in concert which were slated for September 19 through the 21st.

A new date for those concerts is expected within the next two weeks.

The BSO says they will contact and make arrangements with those who already purchased concert tickets.

Just this past Tuesday, the Baltimore Symphony Orchestra musicians filed an unfair labor practice complaint with the National Labor Relations Board.

Right now there are no future collective bargaining sessions scheduled between the BSO and musicians.

To read more on the BSO lockout click here.