Baltimore squeegee kids respond: "I feel like they're assassinating our character." 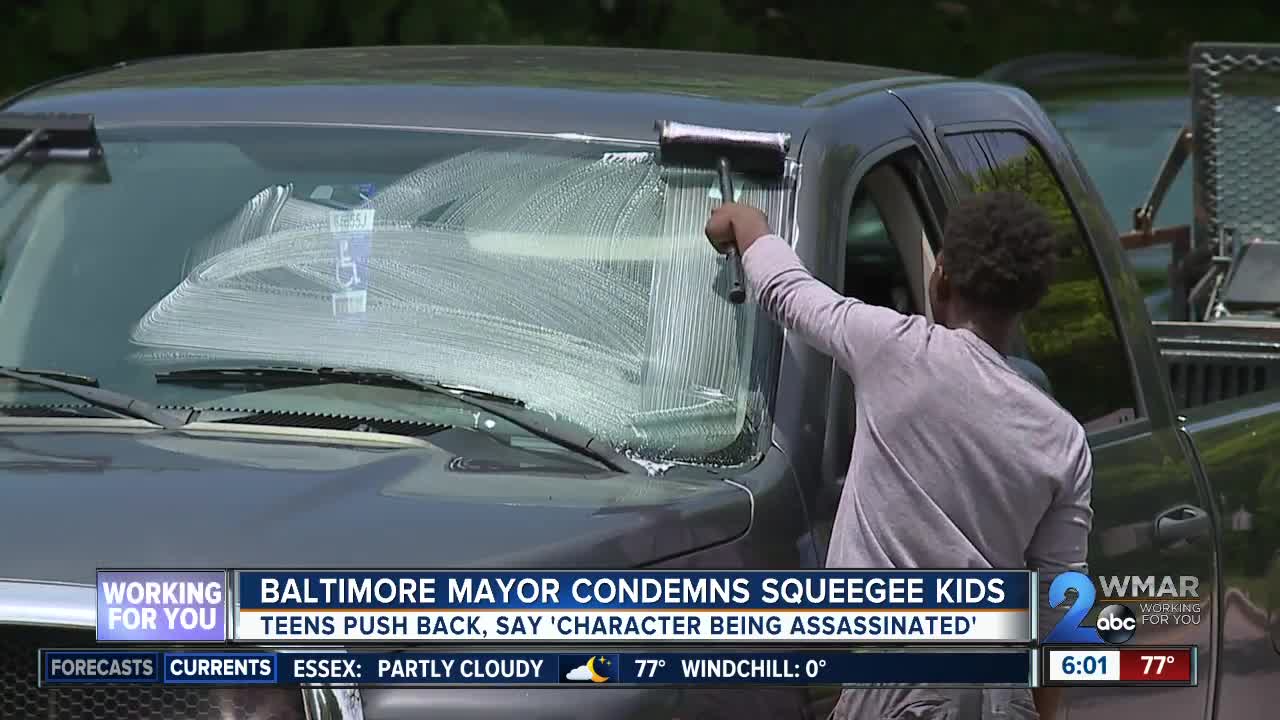 As Baltimore searches for long-term solutions on what to do with squeegee kids in the city, teens who actually are doing it say they're only trying to make money, not cause any harm. 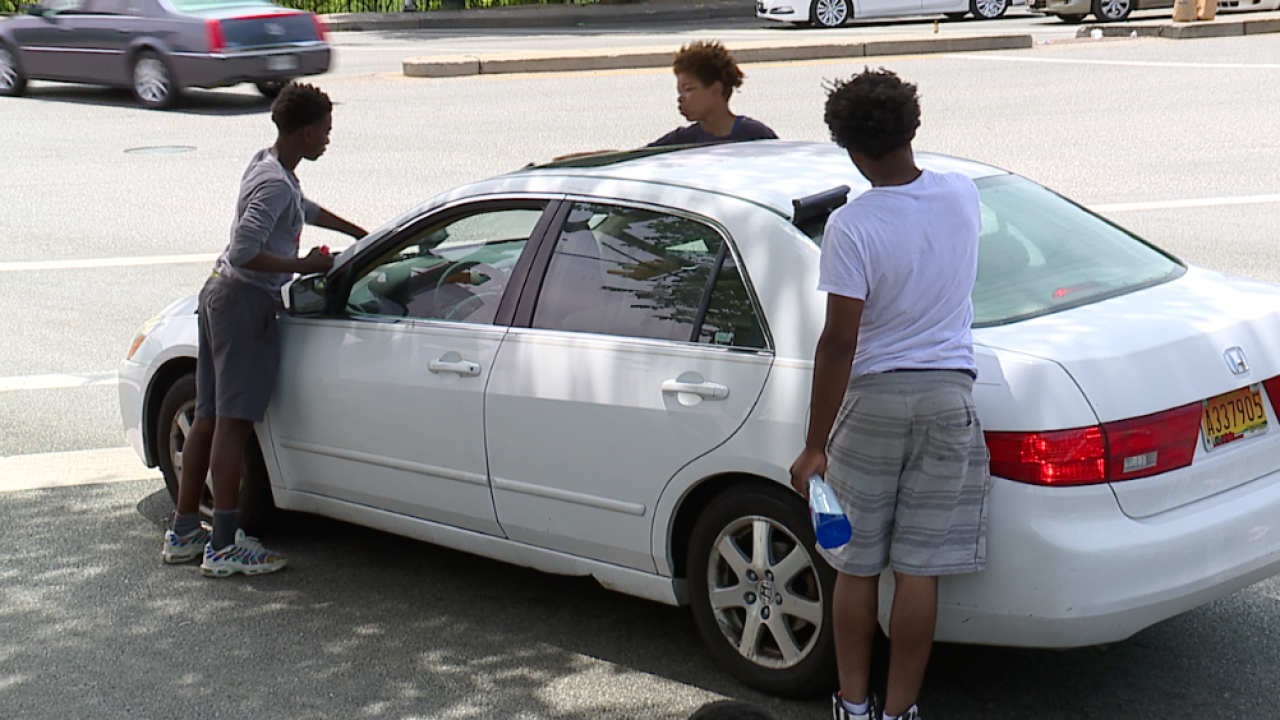 BALTIMORE — Right or wrong, the solution over what squeegee boys in Baltimore should be doing with their time isn't a definitive one.

But for a handful of squeegee kids on North Avenue and Mount Royal, they call it their lifeline to cash.

"I feel like they're assassinating our character. Other people who do bad things, it brings bad attention to us and people don't like giving us money anymore," one teen said.

Days after city leaders weighed in on ways to prevent the kids from the stoplight squeegee, some of them, who aren't even old enough to apply for regular jobs, say the few bucks they make in a day don't come easy, and at times it's their only access to money.

"[Drivers] just ride passed and say rude stuff to us, they throw water on us, just negative stuff. We don't even try to do negative stuff; we're just trying to make some money and get out of the way," another squeegee boy said.

RELATED: Commissioner on squeegee kids: “If people stop giving them money, the problem will go away.”

Leaders admit while the economic opportunities may be disparaging, dodging through traffic with squeegees isn't only dangerous, but Mayor Jack Young said it's illegal.

"Some folks have said that they don't even want to ride through downtown anymore," Young said at a board of estimates meeting on Wednesday. "I don't want to hear that. I want people to feel that Baltimore City is a welcoming city for tourists and for people who work here. People who live here should not be subject to bad behavior by anyone."

And while Mayor Young says Police Commissioner Michael Harrison and Young's newly formed Office of Children and Family Success are coming up with a long-term solution, those on the actual street worry it's either this or something much worse.

"I don't want to be like the other people that are just getting shot up like every day. That's not what I want to be. I got a future. Doing things like selling drugs and robbing people, all that's going to do is bring bad karma, and it's going to come back on you either way," a squeegee kid said before heading back into the road to squeegee for a couple of bucks.