Commissioner on squeegee kids: “If people stop giving them money, the problem will go away.” 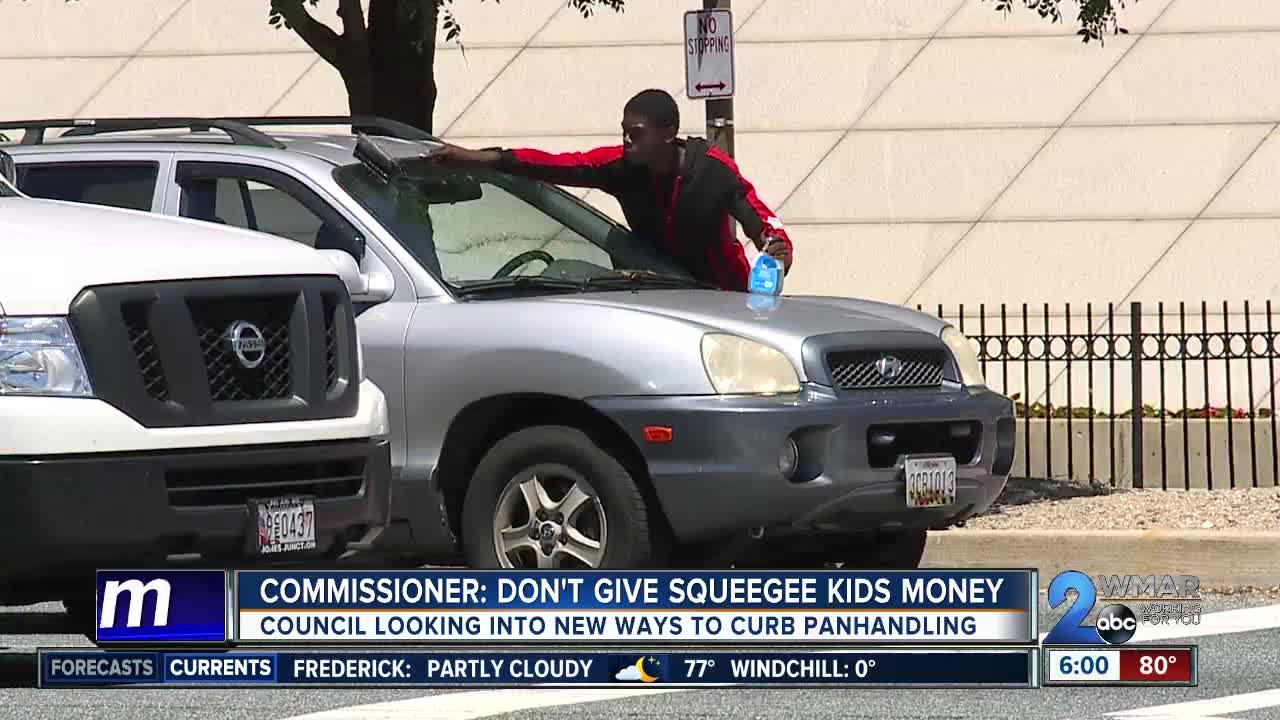 On Monday, as a crime walk reached Conway and Sharp Streets in South Baltimore, Commissioner Michael Harrison was cornered on the issue of squeegee kids. 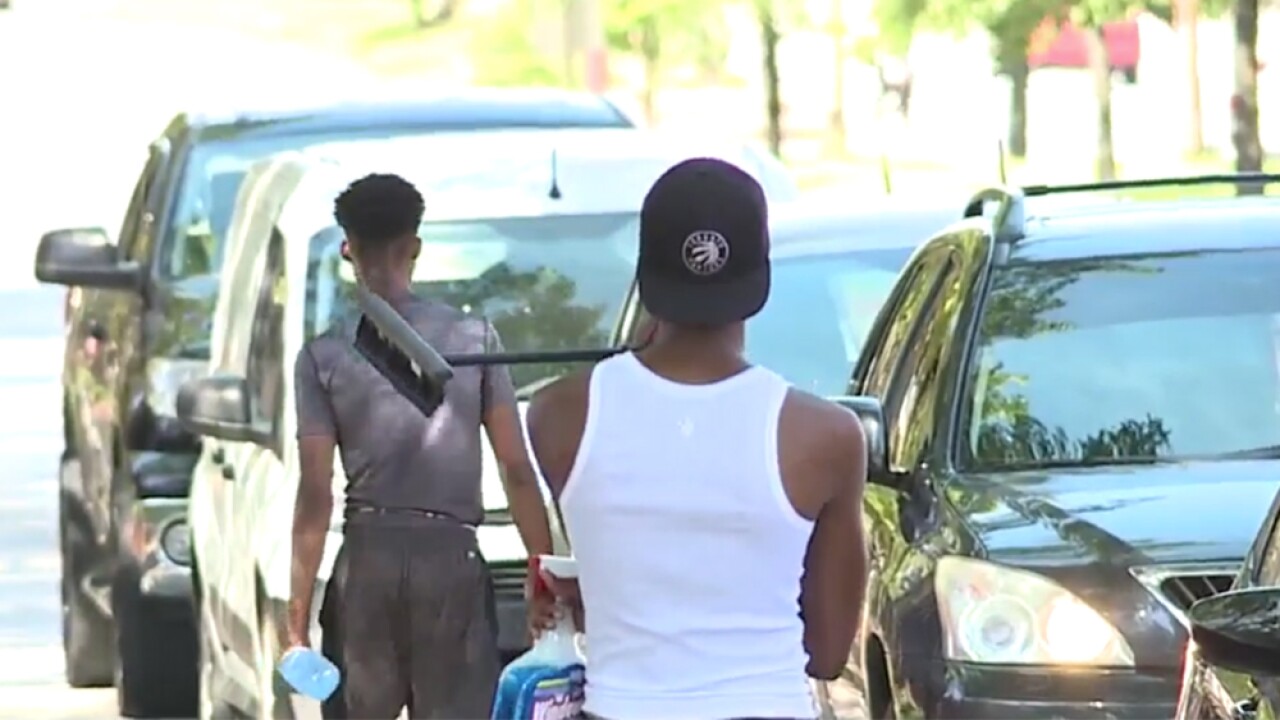 BALTIMORE — On Monday, as a crime walk reached Conway and Sharp Streets in South Baltimore, Commissioner Michael Harrison was cornered on the issue of squeegee kids, and he said something no city leader has said before on the consistent and contentious issue.

And on Tuesday, at that very corner, WMAR-2 News sat and watched people give money.

"Folks are giving kids money, or anyone money, who is in the public right of way. They are going to be inclined to come back," said Councilman Eric Costello.

Costello, who was the councilman Harrison was addressing with his remark on Monday night, agrees.

The lawmaker told WMAR-2 he may be looking at ordinances in other cities around the country to add to the aggressive panhandling law already on Baltimore City's books.

Yes, motorists, that means a fine aimed at the drivers who do roll down the window and slip the squeegee kid a quick buck or two.

Newark, New Jersey just passed a law making it not only a fine for the panhandler to beg, but for the driver to give.

The goal is to thin out the solicitation at city intersections and keep traffic flowing safely, an idea worth studying, Costello says.

"We're trying to find creative ways to address this problem, understanding that the back end of it is, this is all an issue of economic opportunity. So, we need to find economic opportunities for our young people," Costello said.

It is a delicate balance that has so far eluded city leaders as squeegee kids and panhandlers continue to populate intersections and walk through traffic.