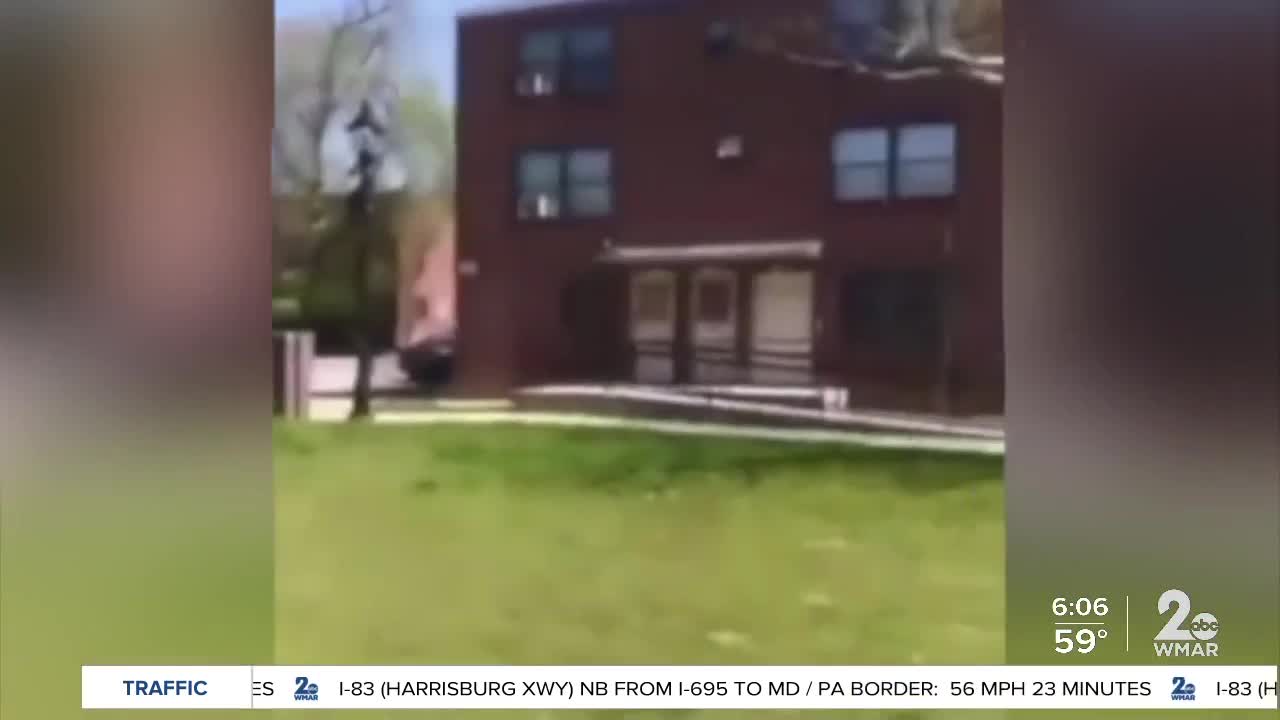 A Baltimore police sergeant is under investigation after a video circulating on social media showed him coughing near residents at Perkins Homes in Southeast Baltimore. 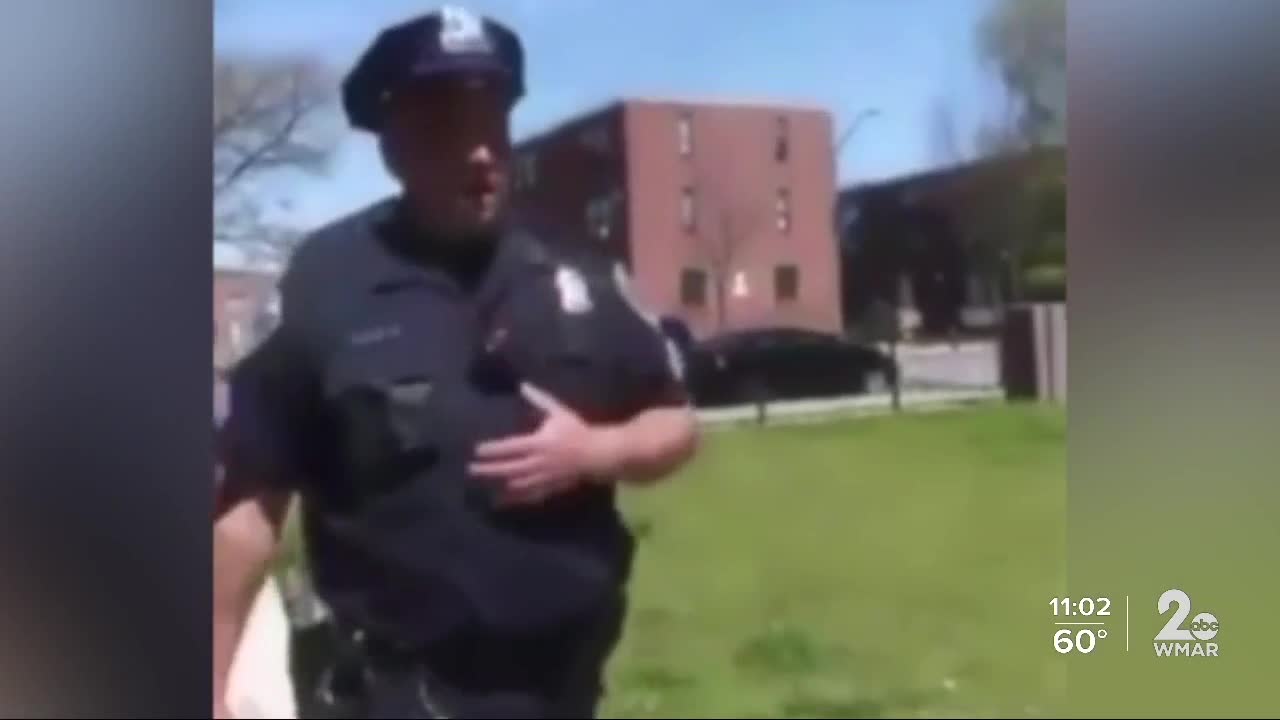 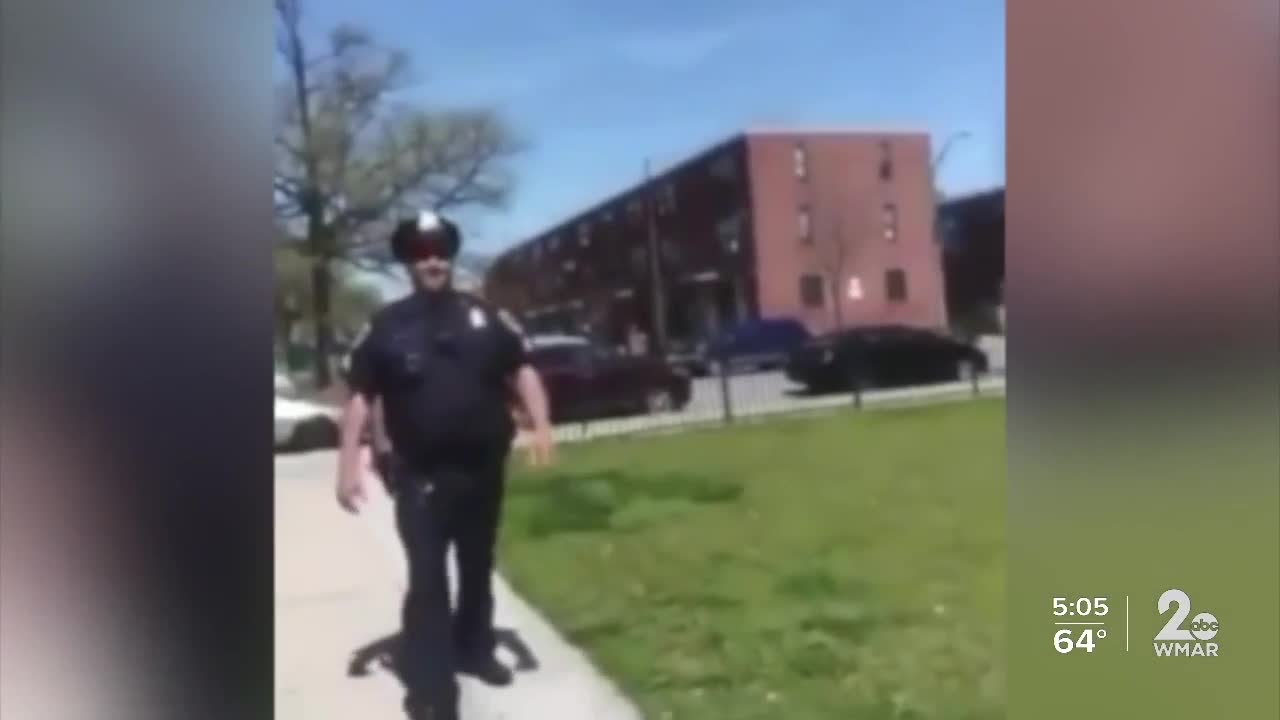 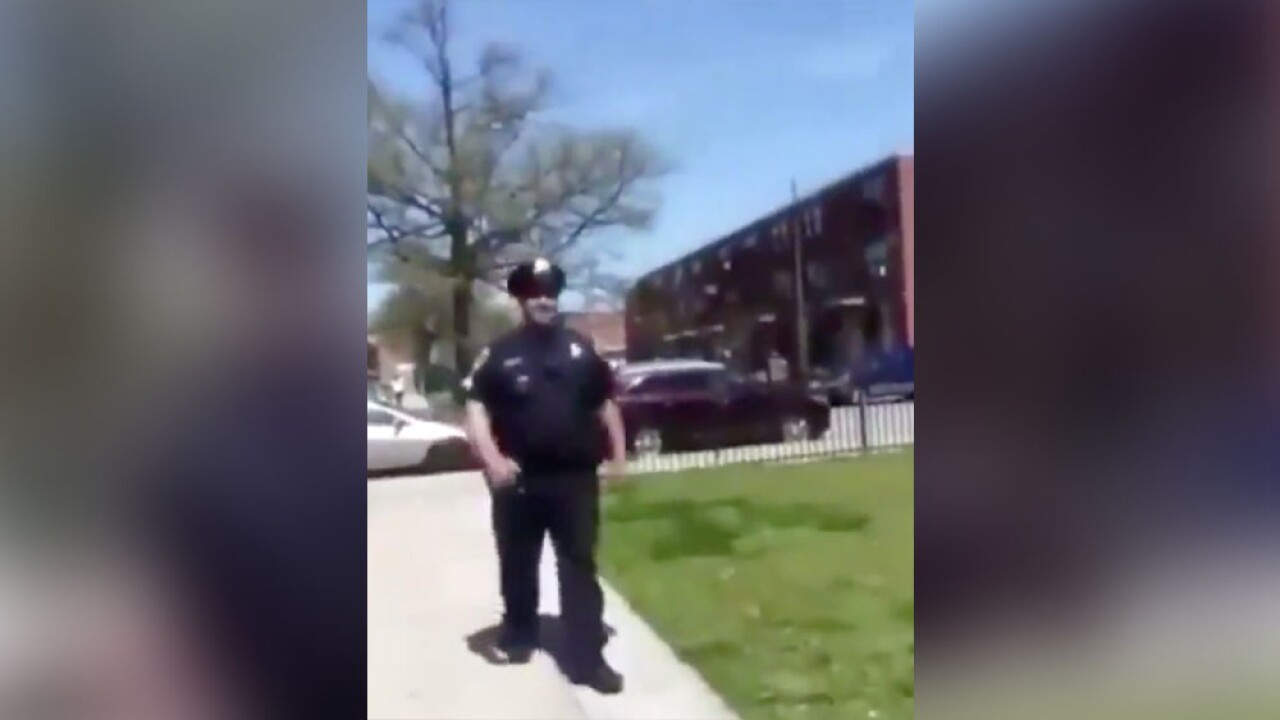 BALTIMORE — A Baltimore police sergeant is under investigation after a video circulating on social media showed him coughing near residents at Perkins Homes in Southeast Baltimore.

A spokesperson with Baltimore Police confirmed the incident to WMAR-2 News.

In a statement, the spokesperson said:

The Baltimore Police Department became aware of a video posted online this morning which depicted a Baltimore Police sergeant repeatedly coughing near citizens in Southeast Baltimore. The Department takes COVID-19 very seriously and we do not condone any action by our members which may be perceived as making light of the COVID-19 pandemic.

The Department’s Public Integrity Bureau immediately opened up an internal investigation and reviewed the online video, as well as the sergeant’s body-worn camera footage. A complete investigation will be conducted and the Department hopes that all of its members and the public will continue to work together with respect as we maneuver forward during this challenging time.

“After watching the full video, it its entirety, it is not only disturbing, but incomprehensible, especially considering the high-level of strong and clear guidance that we have provided from the beginning, regarding COVID-19,” said Commissioner Harrison. “Members are always expected to be sensitive and professional to the community, but what we saw in the video is alarming because this pandemic is affecting lives not only nationally, worldwide, but right here in our own police department,” Commissioner Harrison said.

“It’s disgraceful…it says a lot about his character. It says i don’t care about nobody’s life. Your lives do not matter,” Jones said. “He needs to be fired on the spot that is unacceptable.”

Jones says the officer’s behavior put people’s lives at risk. She says she is hoping the sergeants behavior didn’t get anyone sick.

“I pray to god that he doesn’t have it because If he did that’s a deadly game that he is playing,” she said. “He is playing Russian roulette with people’s lives.”

Currently 12 police officers with BPD have tested positive for COVID-19.

“Today I was made aware of a video of a Baltimore Police Officer deliberately coughing at a resident as he walked by. I immediately forwarded the video to Commissioner Harrison for investigation and action. COVID-19 is not a joke and this behavior is beyond unacceptable. When you are in public service, it is your duty to treat everyone with respect, especially when we are dealing with both a public health pandemic and a gun violence epidemic. This is not behavior that we want our police officers or any of our public servants to model to our residents.

Everyone can contract COVID-19. All of Baltimore has to take this seriously and treat each other with respect. For public servants, this means carrying out duties with safety and compassion at the forefront of all actions. For citizens, this means adhering to the advice of public health professionals while following government guidelines issued to save lives.

I will be following up with the Commissioner regarding this disturbing incident.”

The sergeant has been removed from his post and reassigned until the investigation is complete.

#UPDATE: The #Baltimore police sergeant caught on camera coughing near residents in Southeast Baltimore has been removed from his post and reassigned until the investigation is complete. @WMAR2News https://t.co/VQap74N7r2