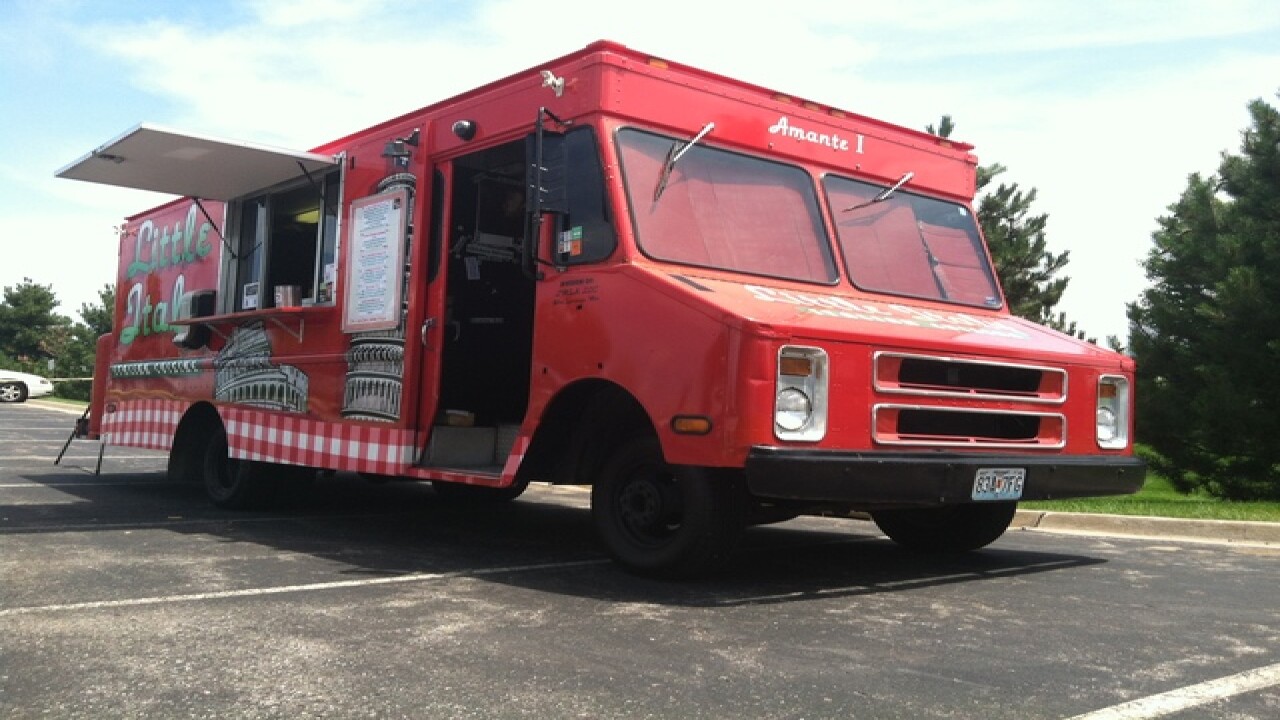 BALTIMORE — Food truck operates in Baltimore will need to be at least 300 feet from any brick and mortar establishment selling similar food after a previous ban was reinstated by a Maryland Court of Special Appeals ruling Thursday.

Violators of the ban are considered guilty of a misdemeanor and are subject to a potential $500 fine for each violation, as well as a potential loss of vending license. The food truck vendors see the ban as a victory of the retail-business lobby

The food trucks Pizza di Joey and Mindgrub Cafe teamed up with the Institute for Justice to challenge the rule in 2016, with the Baltimore Circuit Court overturning the ban in 2017, the Institute for Justice said in a statement. With the ban reinstated, they plan to challenge the ruling again in the state’s highest court, the Maryland Court of Appeals.

“This decision embracing protectionism does not square with the Maryland constitution,” said IJ Senior Attorney Rob Frommer. “For decades, Maryland courts have turned away efforts to stifle one private business in order to benefit another. Economic liberty is the cornerstone of the American Dream and we will continue the fight for that dream at the Maryland Court of Appeals.”