Baltimore agencies announced they are investigating reports of discolored water in the Inner Harbor.

Baltimore Fire said that preliminary tests show no hazard or threat to anyone walking the Pavilion, and the Department of Public Works says tests yesterday came back negative for sewage. The continued to say they're still testing to determine the source.

Baltimore Blue Water, a community-based restoration, education, and advocacy group said their team is also investigating what they are calling a 'pollution event'. They say that the cause may have something to do with our storm drain system, but officials have not confirmed that at this time.

Click below to see more pictures from the Inner Harbor: 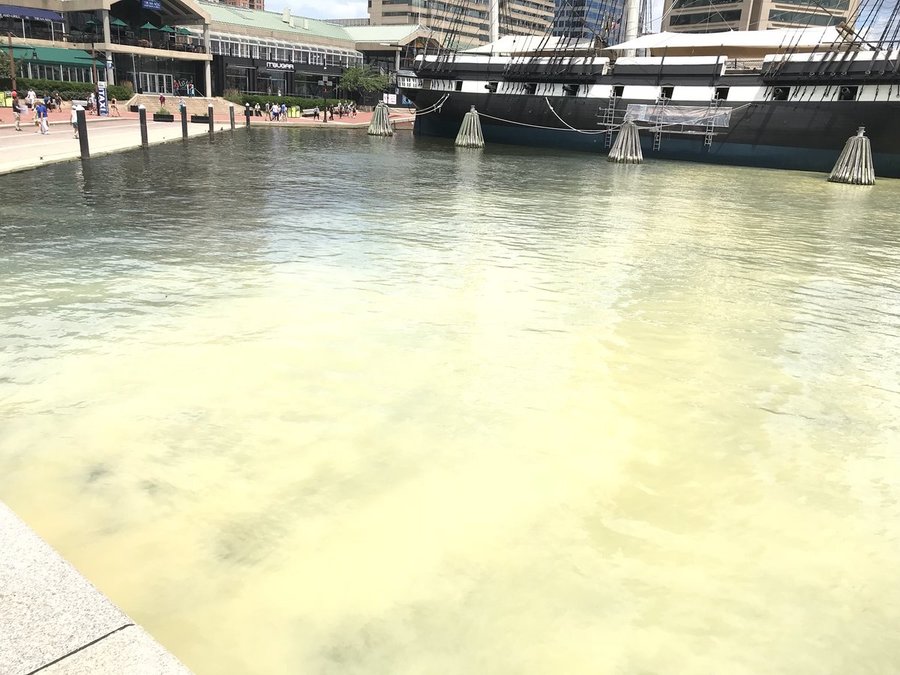 According to a reporter on the scene, the Baltimore City Fire Department Hazmat team is also on the scene also investigating. They also said there is a smell surrounding the strange color.

WMAR-2 News is working to get more information.