After a debate between drivers and cyclists, the city plans to remove the E. Monument St bike lanes

13 parking spaces to be restored 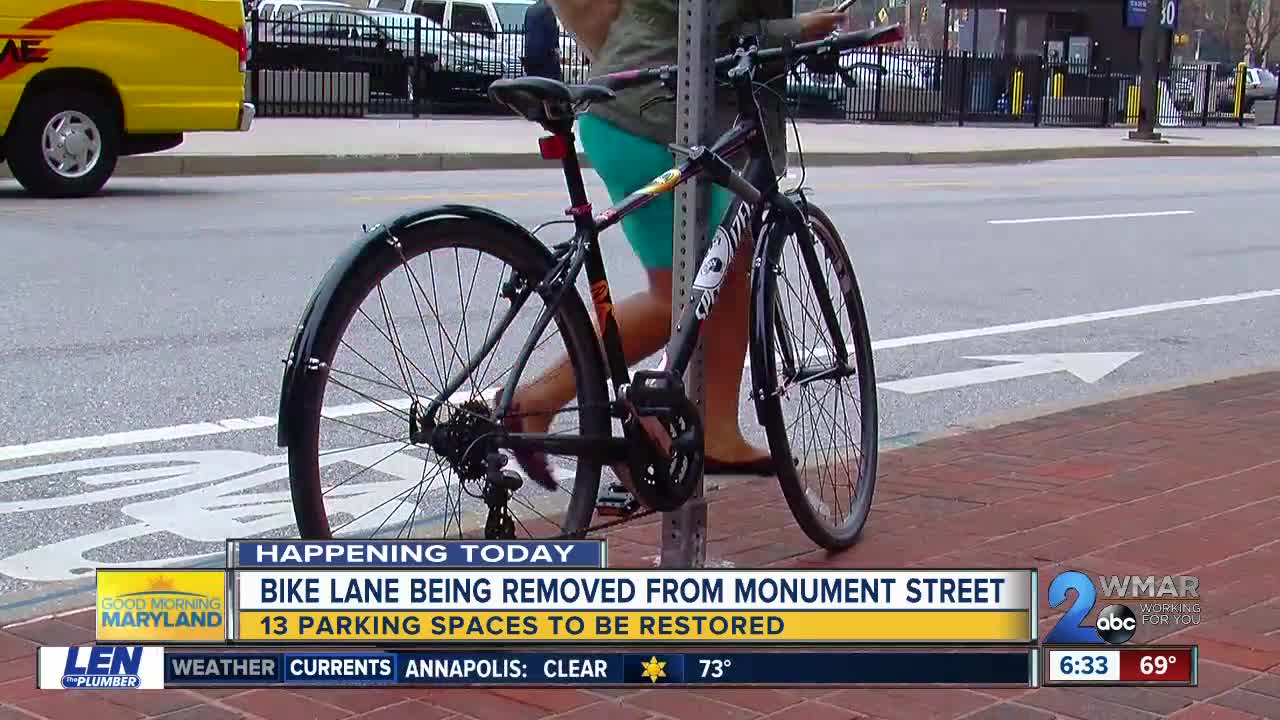 Another protected bike lane in Baltimore is expected to be removed Tuesday. 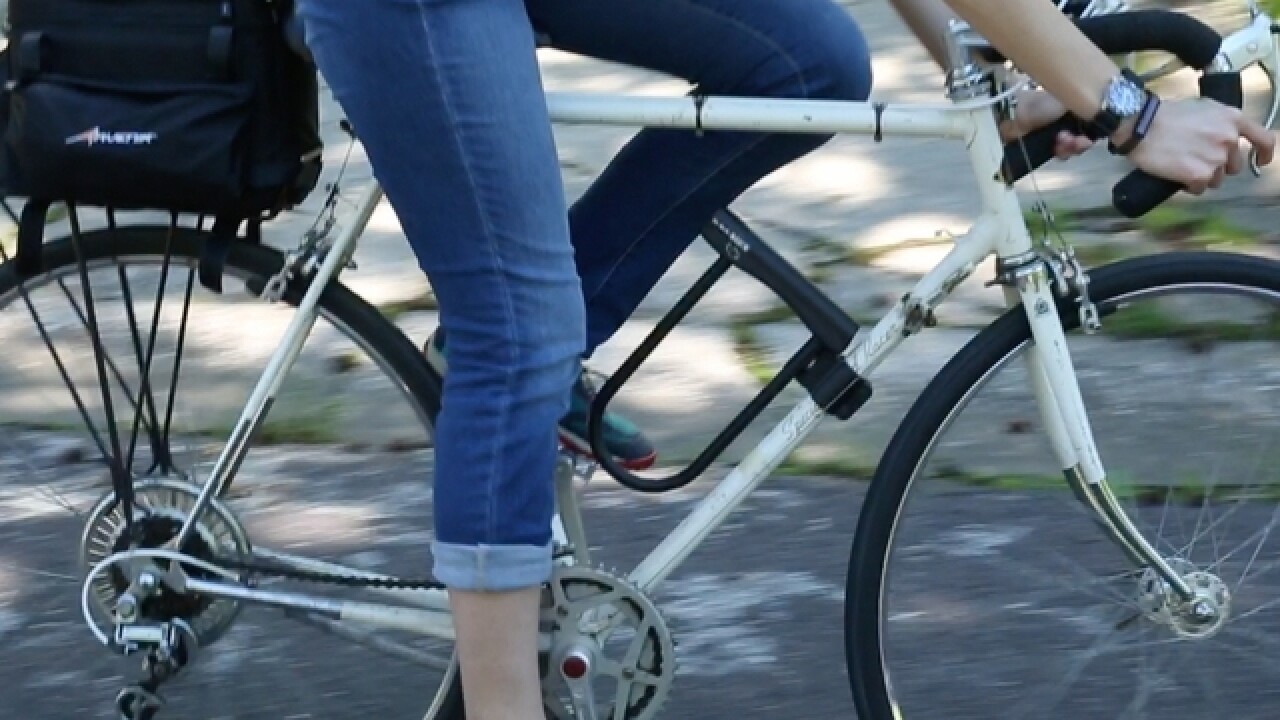 BALTIMORE — Another protected bike lane in Baltimore is expected to be removed Tuesday.

This will be the second lane taken out in the city in the past month.

It was built back in October, and, a few weeks ago, another bike lane was removed along Roland Avenue.

Building protected bike lanes has been a debate between drivers and cyclists. Now, cyclists are angry they’re losing what they fought so hard to achieve.

One of the protected bike lanes along East Monument Street is being removed to restore 13 parking spaces. Officials with the city’s Department of Transportation said they've received complaints about parking.

Drivers who work in the area have complained it makes parking more difficult and dangerous. While cyclists have pushed for protected bike lanes to make streets safer for riding bikes.

Lewis recently led a ride on Monument Street, advising cyclists of the changes and to push for continuing the discussion. The delegate believes cyclists shouldn't have to fight for the healthy mobility of protected bike lanes.

She criticizes the city for destroying what's already built while Washington D.C. is increasing its transit infrastructure.

For now, people riding bikes eastbound here will still be able to use a one-way protected bike lane.