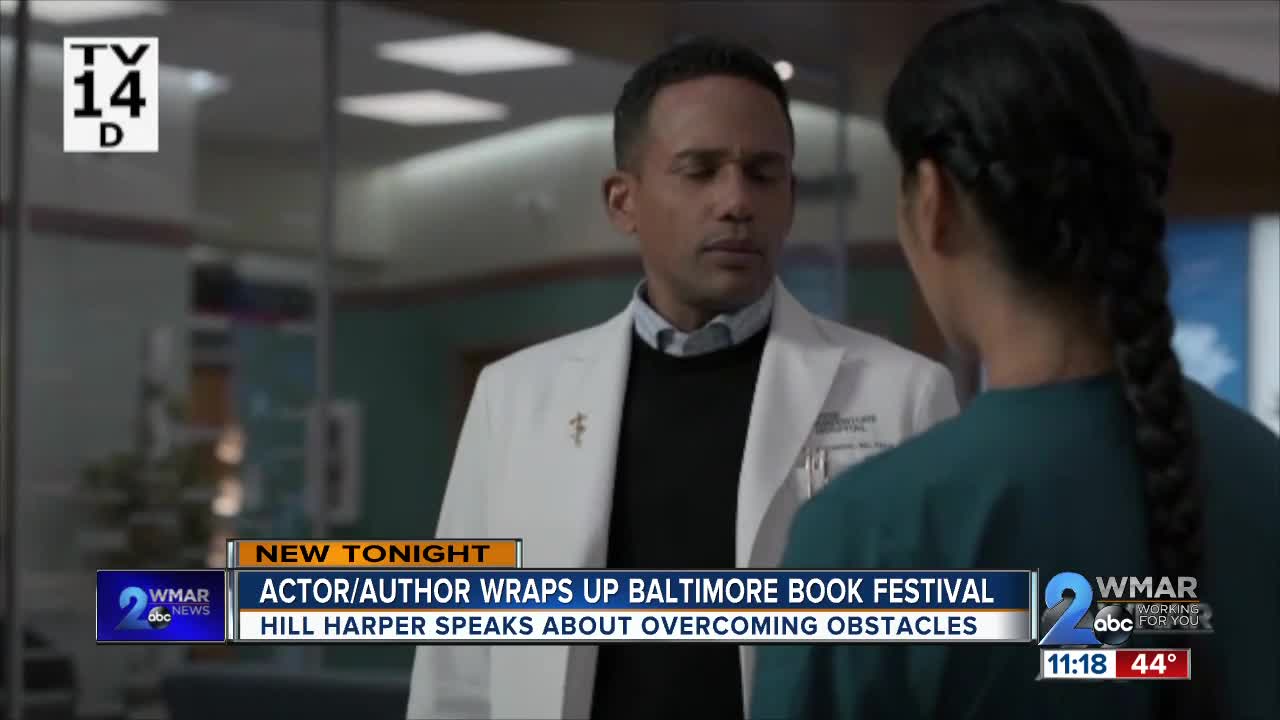 Wednesday was the final night of the Baltimore Book Festival and the final author was Hill Harper, who's also a philanthropist and an award winning actor. 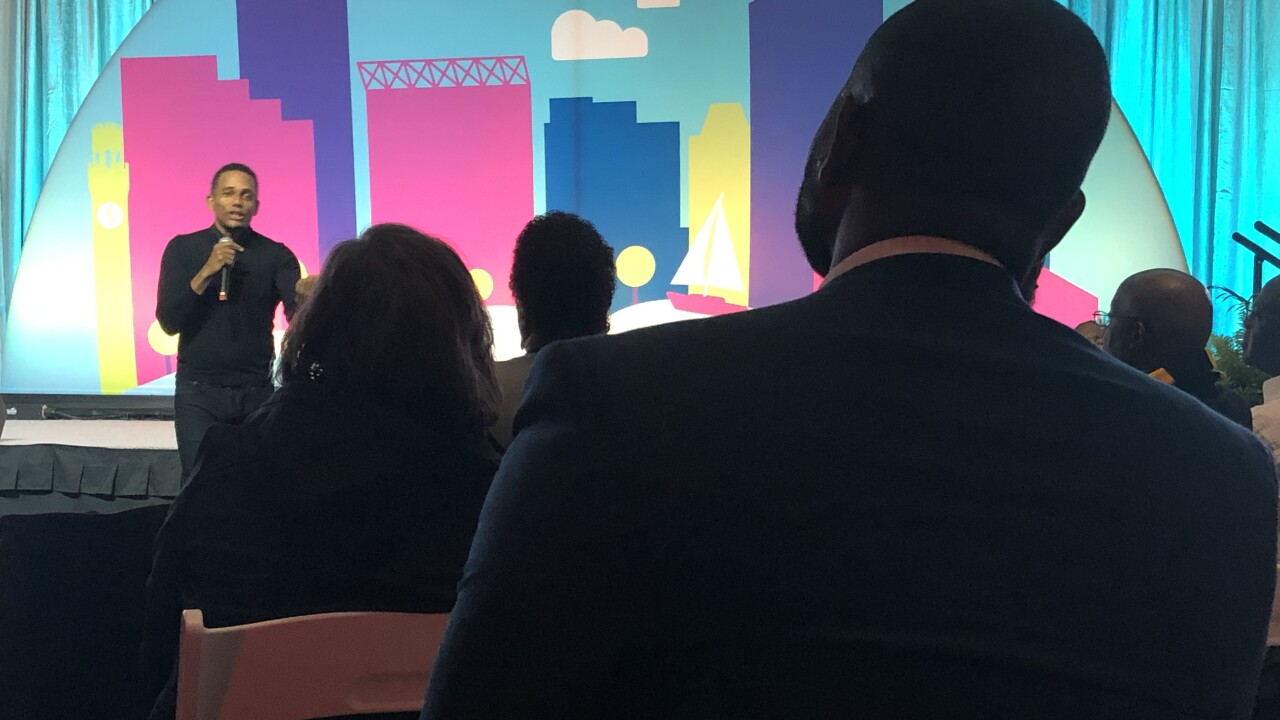 BALTIMORE — Wednesday was the final night of the Baltimore Book Festival and the final author was Hill Harper, who's also a philanthropist and an award winning actor.

"Our lead character, Shaun, is dealing with autism that’s no different than someone dealing with any type of illness or obstacle," said Harper. "There’s a reason for different types of people in situations to be shown on TV. There’s a power to that."

Harper explained how his character didn't get along with Shaun at first, then Dr. Andrews evolved into being Shaun's mentor.

"It’s about overcoming obstacles," he said. "It’s about diversity and inclusions. It’s about celebrating victories but knowing there will be challenges."

A message many can relate to. Harper believes we live in a time where people are taught things happen to them. In reality, he said every person has the power to take the wheel.

"They are in control. They are the active architects of their life and therefore of the city of Baltimore, of their communities," said Harper.

During Harper's speech he spoke about having three major qualities to make a difference.

"If you wanna change something you have to bring the E," said Harper, referring to energy. Then he spoke about reason and courage.

"Being courageous is simply getting into your heart," he said. "What do I care about? What kind of impact and legacy do I want to have?"

He ended his speech sharing an affirmation and challenges everyone to do their own affirmations at home to boost their self esteem. He said mental health is just as important as the physical.