Abused animals find their 'furever' homes thanks to BARCS

Two adorable dogs that stole our hearts after being rescued by BARCS are now living their own happily ever after.

You may remember Henrietta, the sweet pup that was found in piles of trash back in July. After three months in foster care, Henrietta was finally ready to be adopted by a loving family. 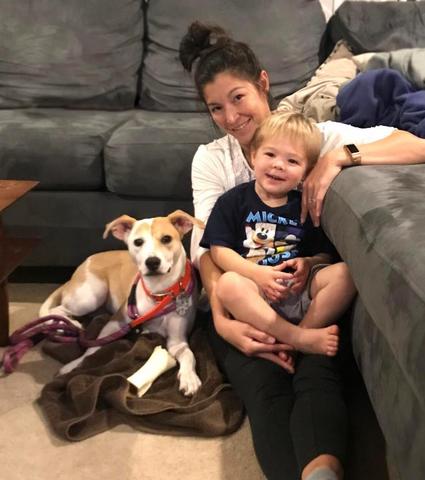 She now lives with the Kohlenstein-Lim family and even has a human brother named Liam and a doggy sister. The family says she is adored and attached to little Liam's hip. 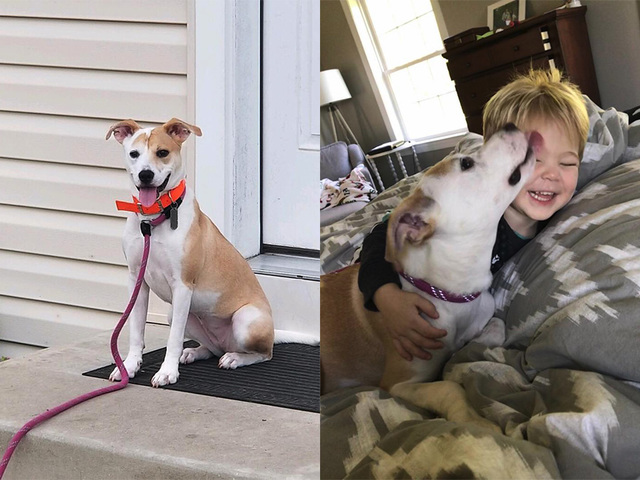 And if that wasn't enough cuteness, BARCS announced that Claude has also been adopted. Claude was found in August with both of his ears cut off. 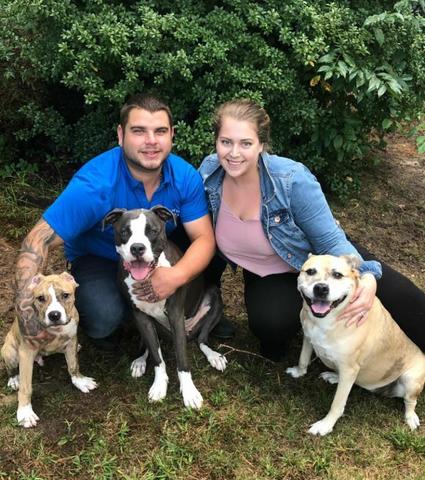 BARCS says Sophie and Chaz Ramsey saw Claude's story on Facebook and instantly felt a connection. Claude is now the little spoon while cuddling with his furry siblings London and Callie and the Chaz family is over the moon to have Claude in their lives. 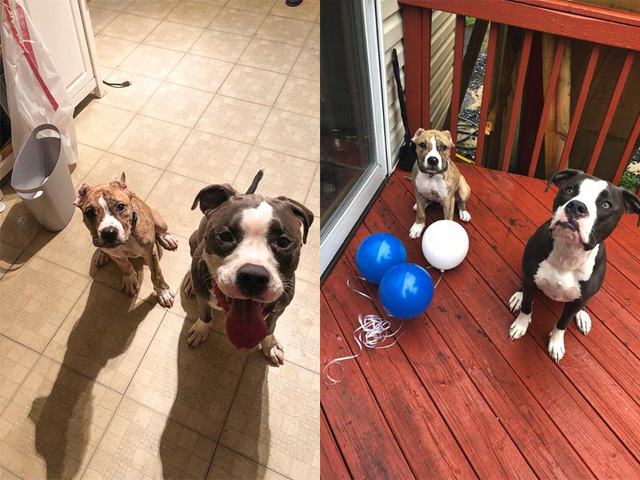