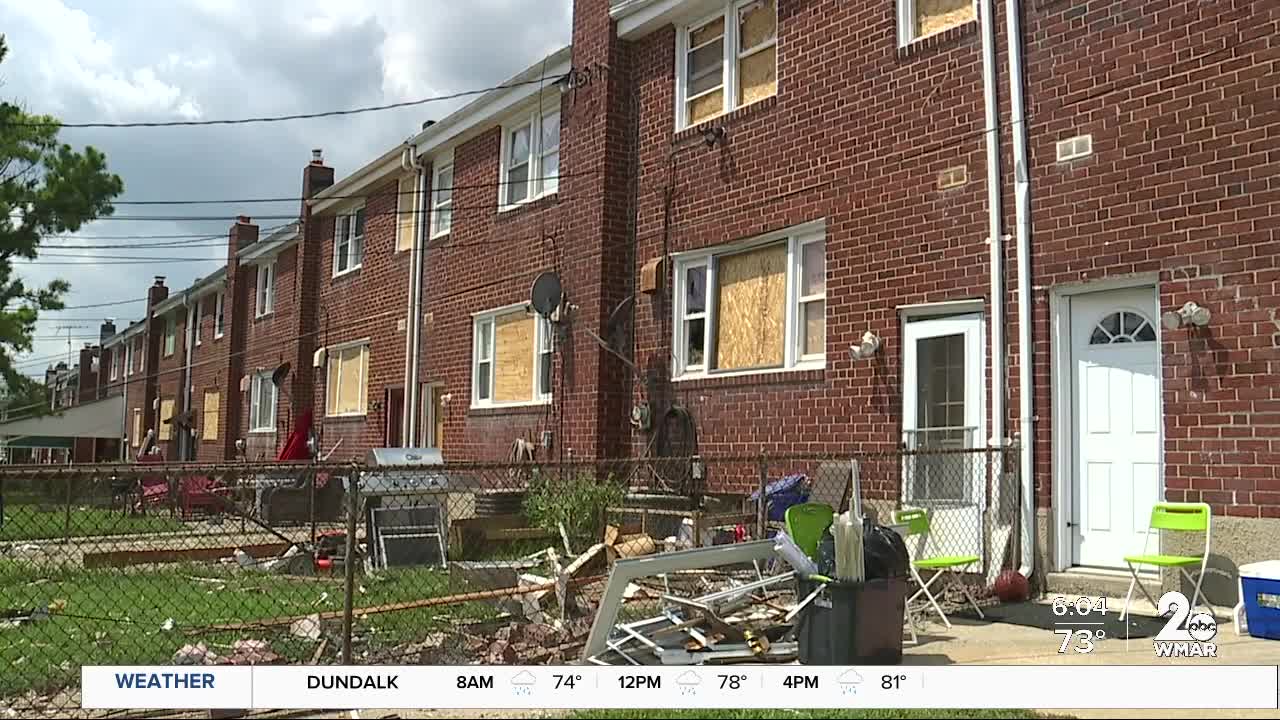 4 of 7 injured in Baltimore home explosions released from hospital, 2 others dead 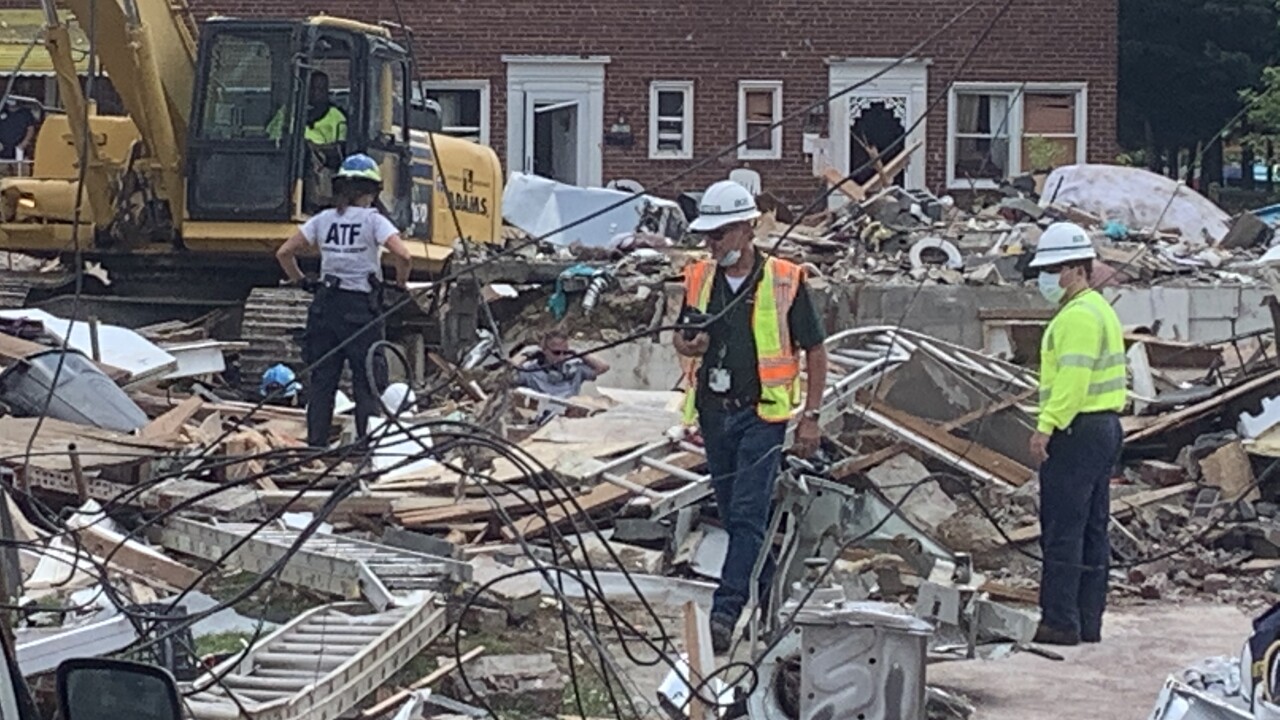 BALTIMORE — Four of seven people pulled from the rubble caused by Monday's home explosions have been released from the hospital.

Two men ages 20 and 65 remain hospitalized in stable condition, while another 34-year-old man is still in critical condition.

It happened just before 10 a.m. on Labyrinth Road, near the Reisterstown Plaza.

So far, nearly 30 residents have been displaced and given temporary food and shelter. Three homes collapsed and are completely destroyed with another 200 or so damaged.

BGE says investigators are looking into whether customer owned utilities or appliances potentially contributed to the blast.

Crews have found no signs of problems with gas leaks in the block.

The area was last inspected in June and July of 2019, according to BGE. They say no complaints have been received there in the last five-years.

BGE is currently in the process of restoring gas service in the neighborhood. Power has already been turned back on.