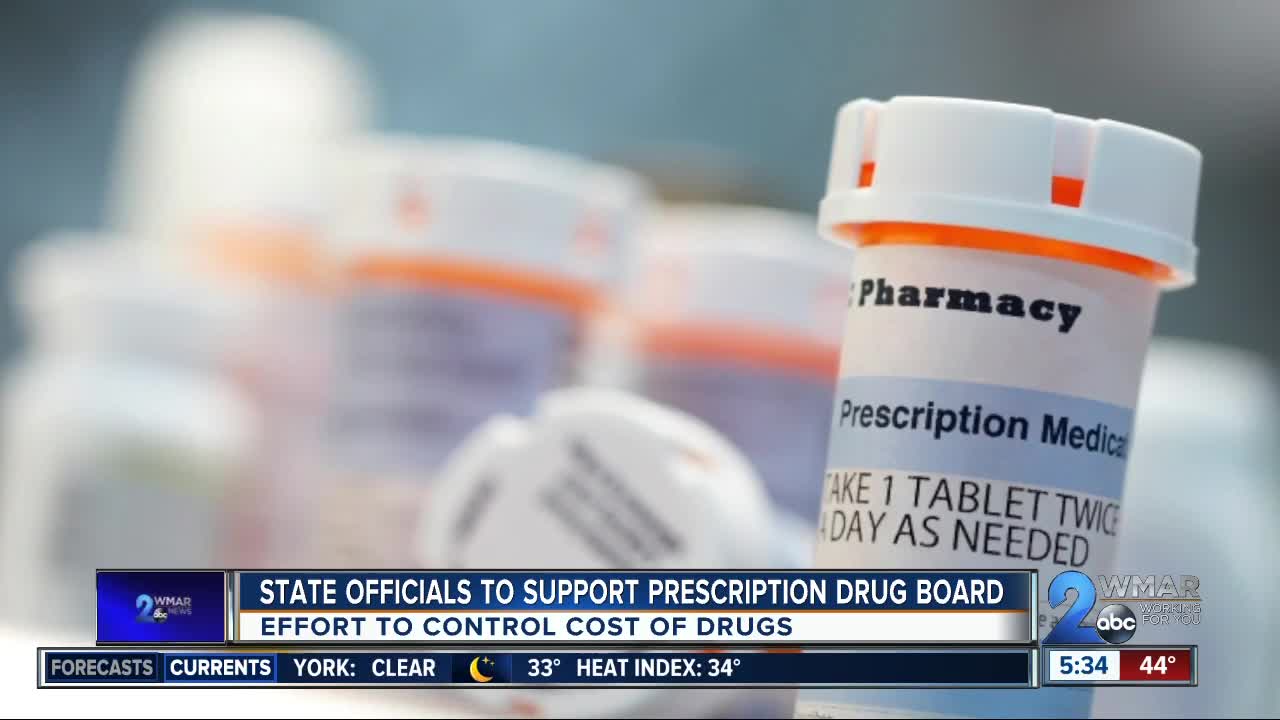 Drug makers just upped the prices on many of their prescription drugs.

ANNAPOLIS, Md. — Drug makers just upped the prices on many of their prescription drugs.

Jack Young, President of the Baltimore City Council, along with several county executives and other leaders went to Cambridge to discuss establishing a Prescription Drug Affordability Board in the State of Maryland.

It would establish how much drug companies can charge for their products in Maryland, much like how hospital rates and health insurance rates are set in the state.

Larry Zarzecki suffers from Parkinson's disease. His prescriptions cost about $3,800 a month.

Zarzecki is one of the 45 million Americans who sometimes don't fill a prescription because of high cost.

"This proposal would help by bring clarity to where in the chain these prices are spiking," said Zarzecki

"We want them to do research but, our data shows us they spend a lot more on advertising than on research. People see their adds all the time which is one of the reasons people can't afford their drugs," said Vinnie DeMarco.

A bill will be introduced when the General Assembly starts next week.

"So next to a upcoming recession, health care prescription costs are probably one of the most challenging issues that a local government faces," said Barry Glassman, Harford County Executive.

"These drugs are way more expensive in our country than in other countries and it makes a lot of sense to have a commission that regulates the prices in Maryland," said Steuart Pittman, Anne Arundel County Executive.

These county executives and lawmakers will continue to discuss the high costs. So far 110 Senators and Delegates have endorsed this bill.