Fire destroys home in Davidsonville, cause under investigation 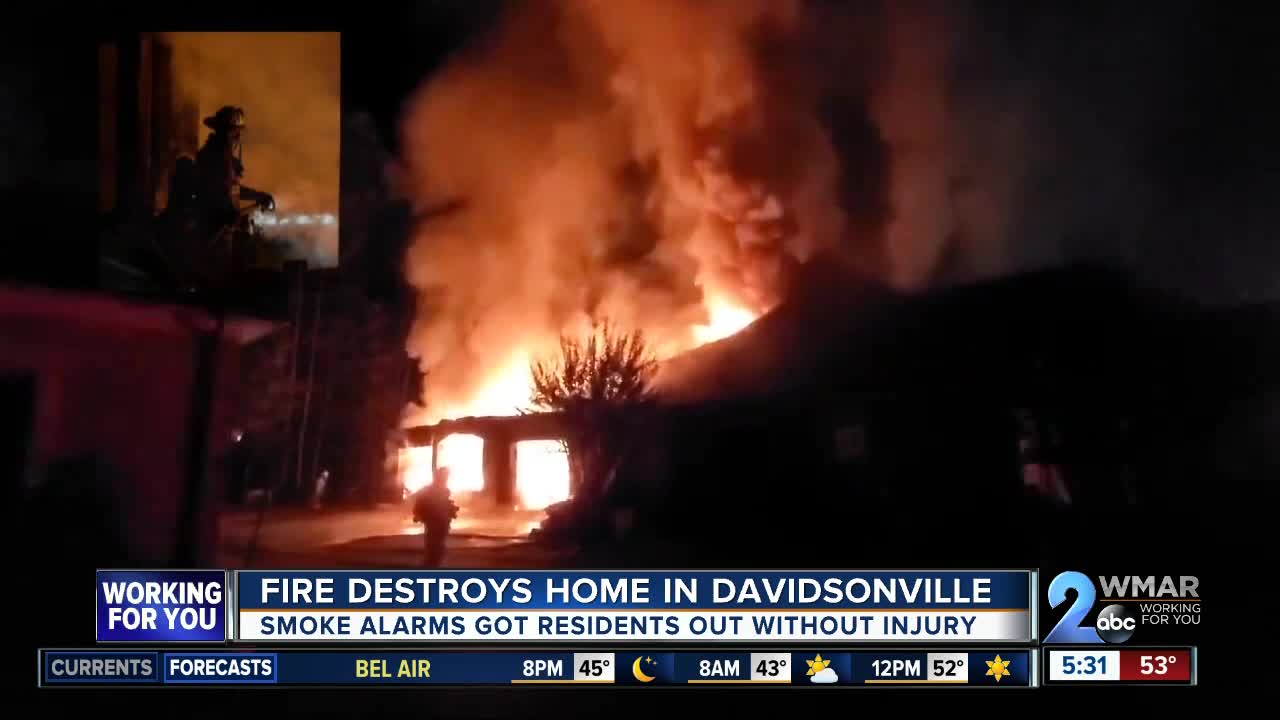 A two-alarm fire destroyed a home in Davidsonville on Tuesday night. 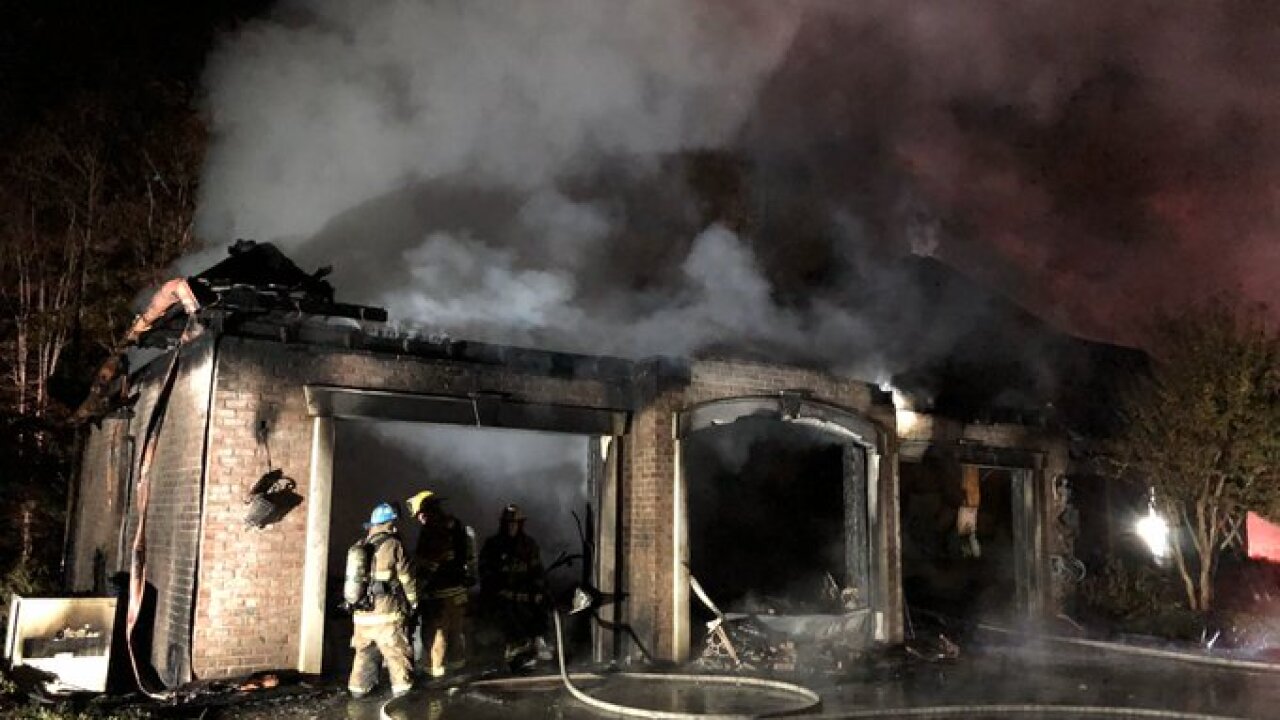 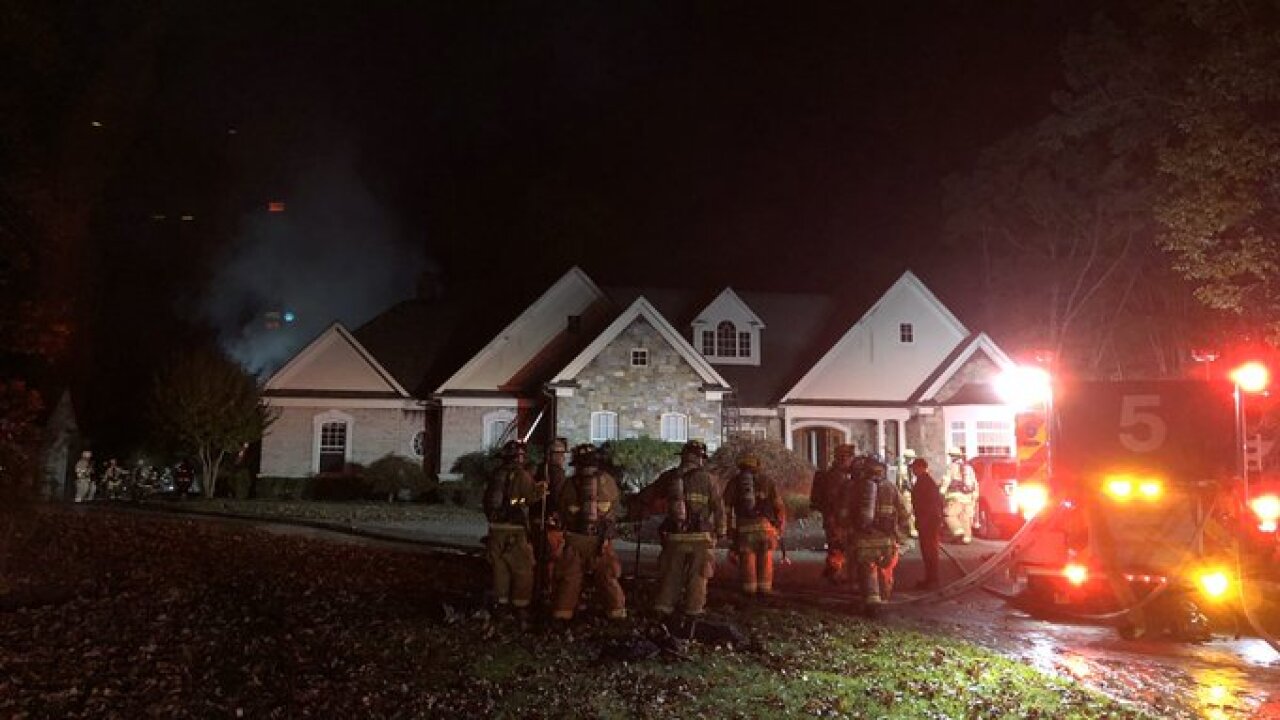 DAVIDSONVILLE, Md. — A two-alarm fire destroyed a home in Davidsonville on Tuesday night.

Fortunately, no one was hurt, but Anne Arundel County officials say this is just the beginning of the cold season.

At around 7:40 p.m. on Tuesday, a 911 call alerted first responders to a large fire in the 2000 block of Rosetta Way. Firefighters arrived to a fire out of control.

Seeing such a large fire gives firefighters great concern that people may be trapped inside. Fortunately the house had working smoke alarms so the occupants were alerted to the alarm and they were able to escape before firefighters arrived.

It took 88 firefighters 70 minutes to bring the fire under control and they have not determined the cause of the fire yet. As the weather changes, more households are turning on their heat sources for the first time and officials say this is a good time to have your system checked.

"Have someone come out and make sure the system is operating properly," officials said. "It makes it safer and it makes it more efficiently so it saves you money for whatever fuel you're burning."

Fire officials suggested changing out the smoke alarm altogether this time of year.