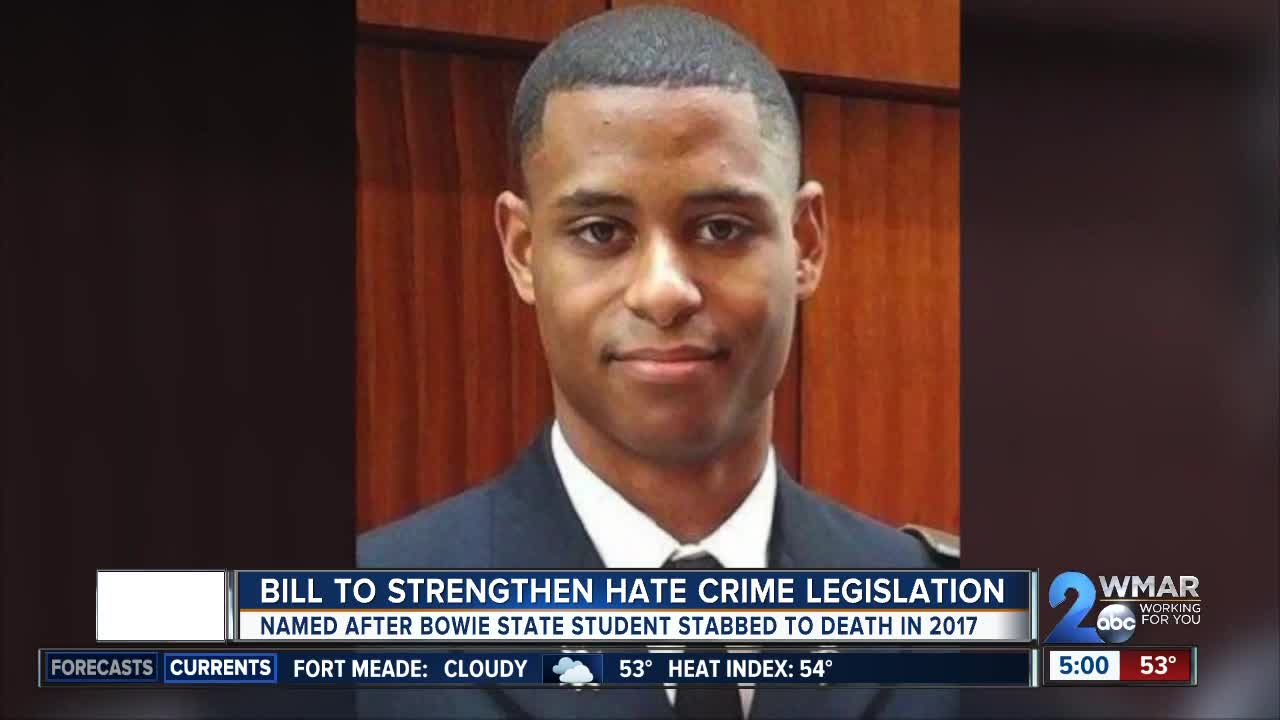 Parents of a slain Bowie State student are backing a Maryland bill that would broaden the state’s hate crime laws, making it easier to prosecute. 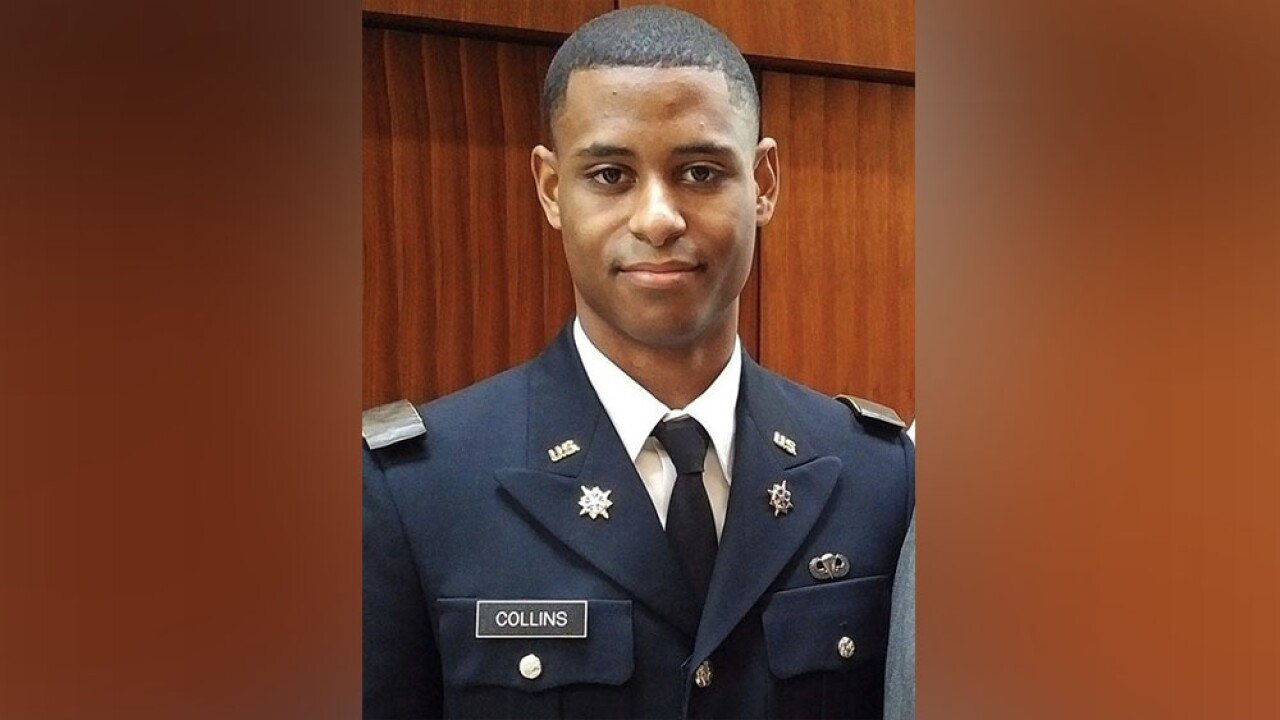 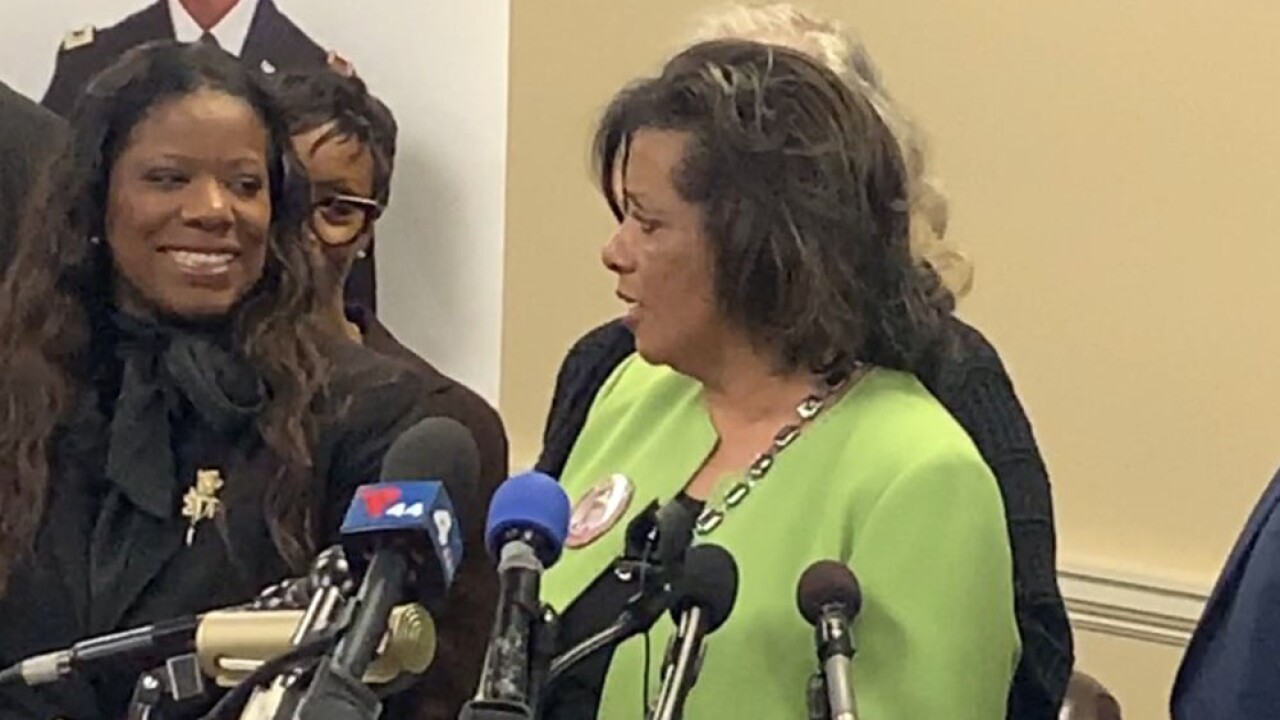 ANNAPOLIS, Md. — Parents of a slain Bowie State student are backing a Maryland bill that would broaden the state’s hate crime laws, making it easier to prosecute.

The bills would broaden the state’s hate crime law from requiring hate as the sole reason to “motivated either in whole or in part by" assailants when committing the crime.

“It has been a long, long journey to get to this point,” said Richard Collins. “We are cautiously optimistic.”

The support comes after Prince George’s County prosecutors failed to secure a hate crime conviction in the murder of 23-year-old Richard Collins III. The Bowie State student was stabbed while waiting at a College Park bus stop by a white man from Severna Park.

Sean Urbanski was convicted of stabbing Collins. While racist images were saved on Urbanski’s phone and was part of a racist Facebook group, the presiding judge ruled prosecutors did provided enough evidence to send the hate crime charge to the jury.

Defense attorneys argued Collins’ was attacked because because of his proximity to Urbanski, not because he was black.

Collins’ family along with supporters believe the slightest change to hate crime law could lead to more convictions.

“We have to fight back against hate and bigotry in the state is growing,” said Southern Poverty Law Center Interim-President Karen Baynes-Dunning. “The number of hate groups may be going down but the violence associated with it is going up.”

“I beseech the state of Maryland to correct this so that no other mother has to feel the daily pain that I feel,” said Dawn Collins.

Each bill spent time in hearings in both the House and the Senate Tuesday.

The bills can be read below in full: