Beaches shutting down because of muck and debris buildup 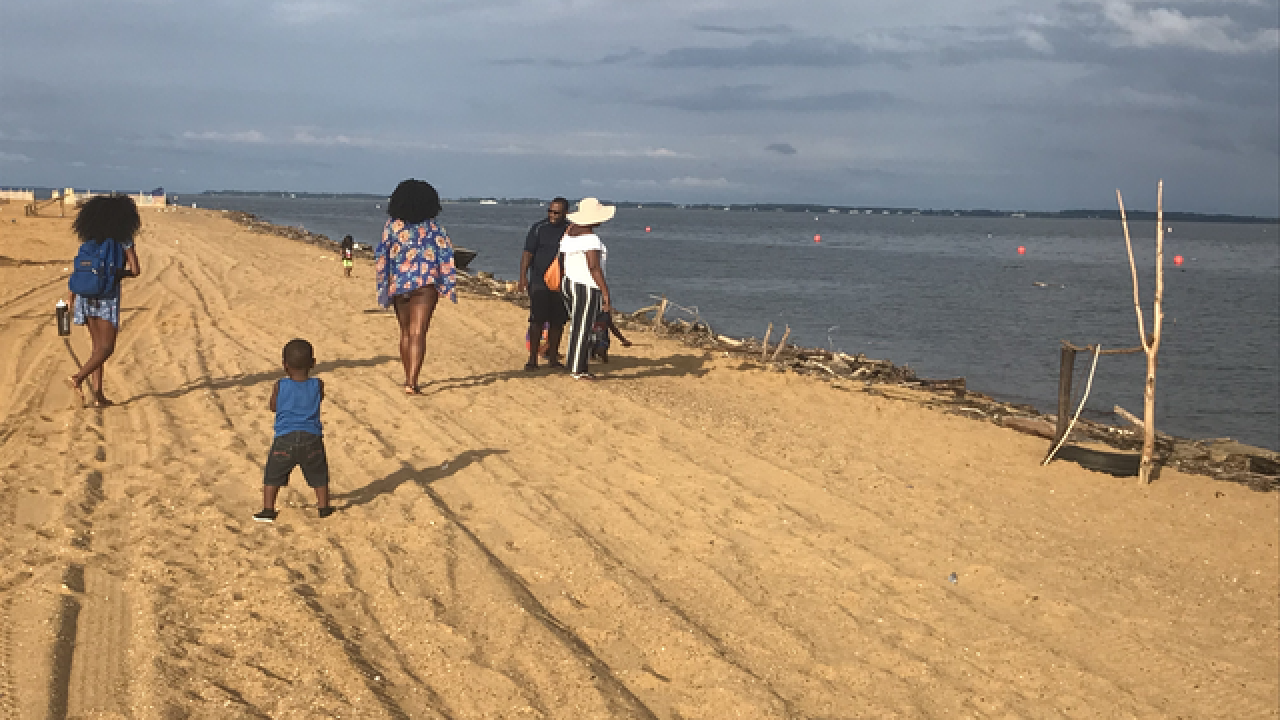 Copyright 2018 Scripps Media, Inc. All rights reserved. This material may not be published, broadcast, rewritten, or redistributed.
<p>Eddie Kadhim, WMAR</p>

It’s been a nasty couple of weeks of rain.

Now families are being turned away at most of the beaches where they want to enjoy the small spots of sunshine.

As families pulled up to Sandy Point Beach on Tuesday night they learned they wouldn’t be able to swim.

“I was just coming to have a nice time with the family and then I’m looking at all this and I’m like where is all this from,” said Grace Akwo.

Crews have been working hard to clean up the globs of debris and garbage sent downstream by the release of the Conowingo Dam.

But It’s the mess that keeps on giving.

“They need to clean it because a lot of people like this beach,” said Kepal Khalas. “I come every year I see thousands of people around the beach. Today I see a couple like me and ten more people here that’s all.”

The Executive Director of Waterkeepers Chesapeake Betsy Nicholas said all the rain has sewers overflowing into the bay.

“Underneath you also have loads of sediment that’s contaminated with nitrogen and phosphorous,” said Nicholas. “Those are the big problems in the Chesapeake Bay. They lead to algae blooms and loss of dissolved oxygen which are really bad for seafood populations as well as the bay's health as a whole.”

She says that this problem could continue to get worse over time if changes aren’t made.

“Some new best management practices, some green infrastructure. Some changes to really help slow down that water. Water infiltration and really clean it up before it hits those streams.”

In the meantime, the cleanup will continue.

And families will be stuck to the sand for their days at the beach.

“It looks like a lot of trash and very disappointing,” Michelle Akwo said.