Arrests made in Annapolis shootings 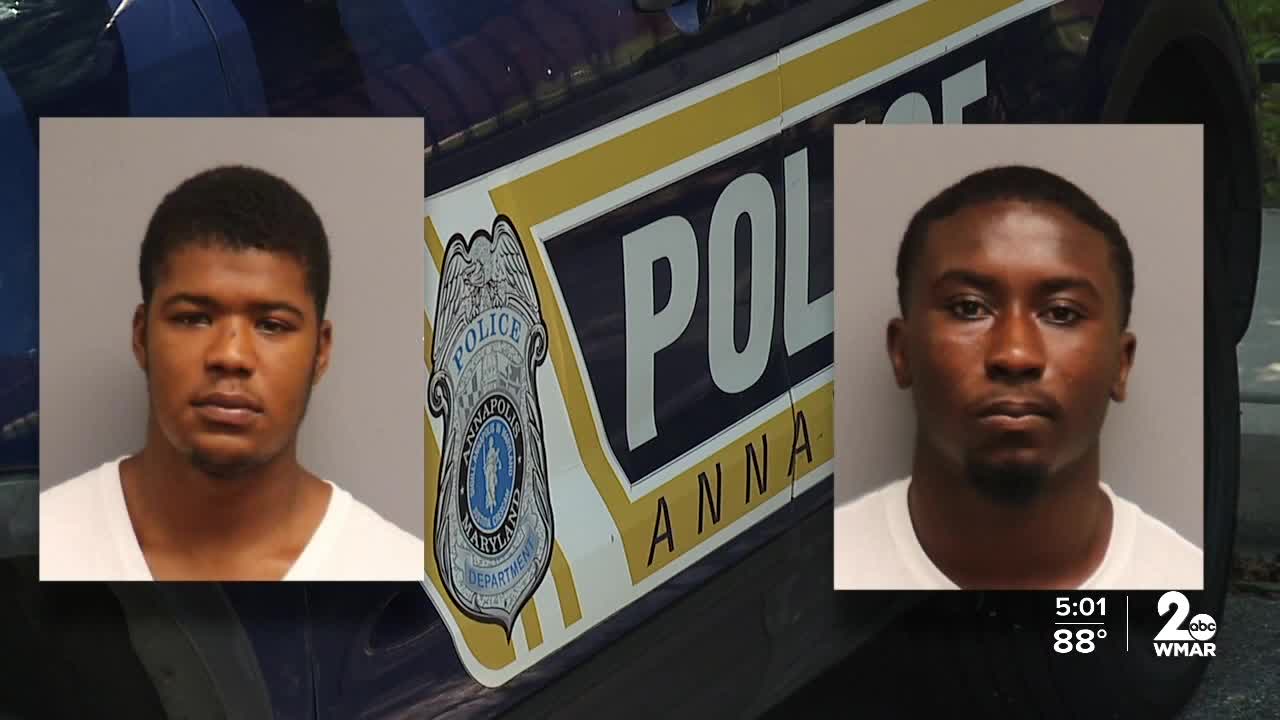 Arrests made in Annapolis shootings

ANNAPOLIS, Md. — Annapolis has had a rash of shootings in the past few weeks. On Wednesday, Chief Ed Jackson announced two arrests related to them.

Police aren’t sure if these shootings are connected.

At the end of July, five people were shot in the matter of three days. One of them was 14-year-old Cameron Wallace.

On the same street, another man was shot the next night. 25-year-old Damar Simms was arrested for a shooing on July 24.

Police say Simms shot from a moving car to another vehicle in the 1500 block of Cedar Park Rd.

"The vehicle had many occupants. Fortunately nobody was injured as a result of that shooting," Jackson said.

On July 26, three people were shot on Forest Drive. Simms was arrested for that shooting.

He has been arrested and is currently being held at the detention center without bail.