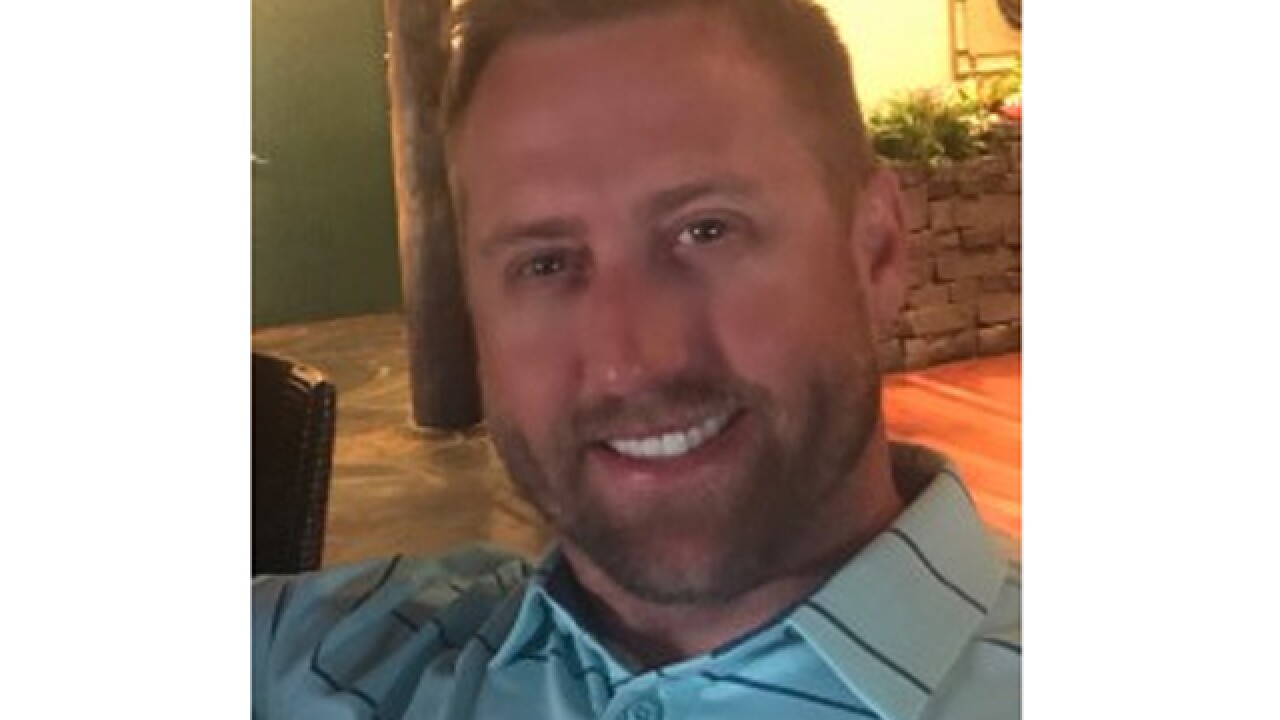 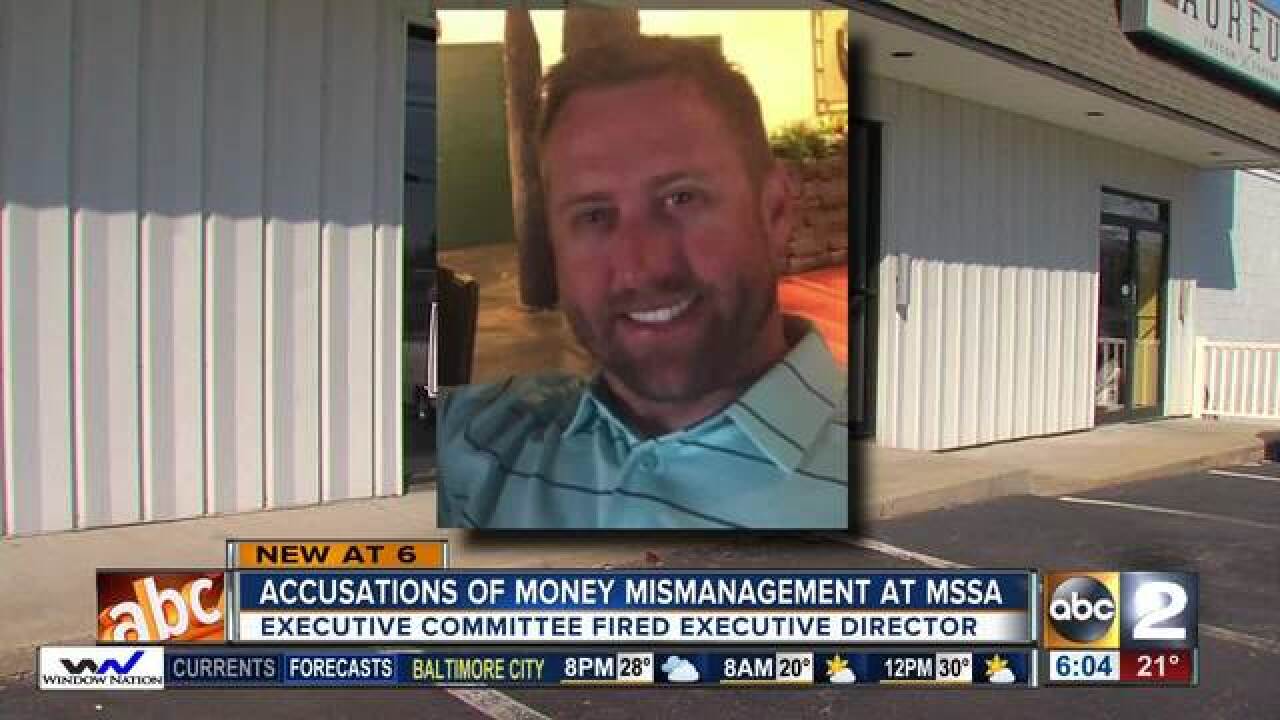 Amid allegations of financial irregularities, the executive director of the Maryland Saltwater Sportfishing Association has been ousted.

ABC2 News obtained a memo sent to the MSSA Board of Directors Thursday morning. A review of the organizations bank statements from the last five months "found many disturbing irregularities." The memo goes on to state most of those issues were withdrawals and personal charges made by Dave Smith, the executive director.

The statement alludes to thousands of dollars in funds missing, including the fact the organization was $4,500 behind on rent.

ABC2 News has also been told a number of winners from the 2017 Fall Classic held in November have not received their prize monies.

Upon discovering the financial problems, the Executive Committee terminated Smith's employment by MSSA. The memo states Ed Kucharski will take over that role for the time being.

The Board of Directors will meet Tuesday evening to discuss the situation and its next steps.