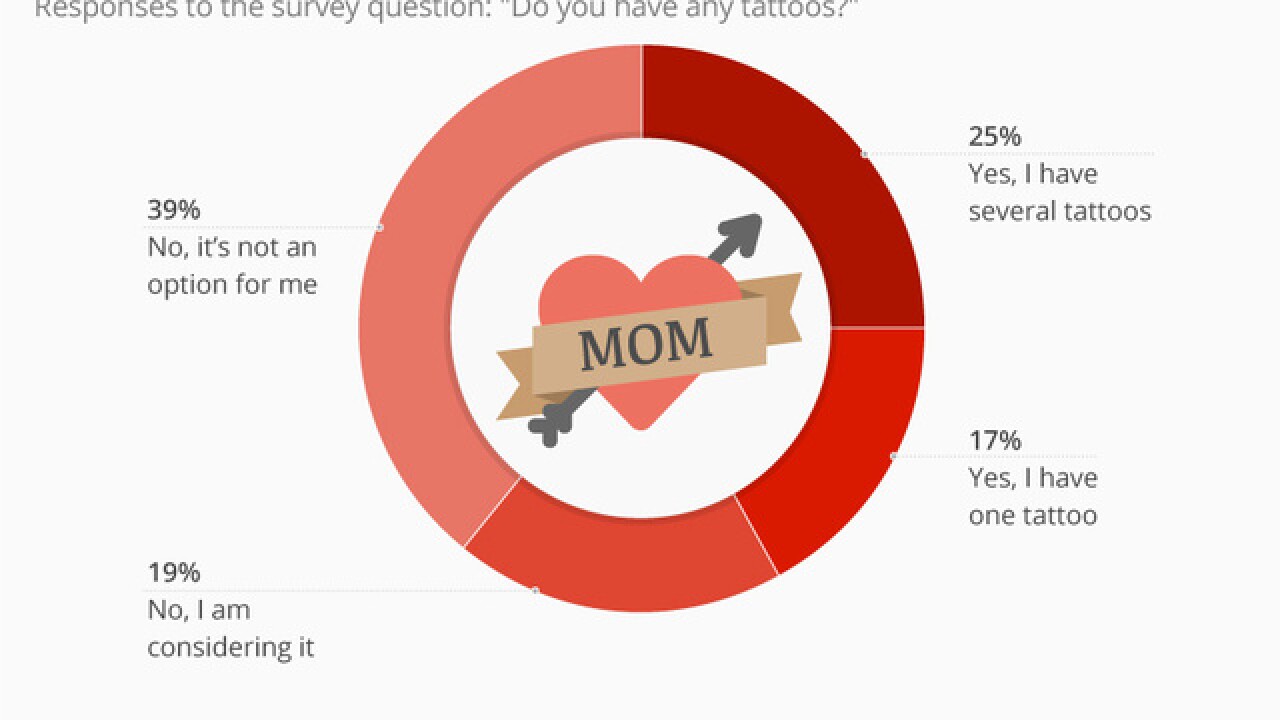 According to a recent Statista Survey, four out of 10 U.S. adults aged 18 to 69 have at least one tattoo with a quarter of respondents saying they are the owner of multiple pieces of body art. In fact, when counting the 19 percent that said they were considering getting one, only 39 percent of Americans are on the non-inked side of the fence.

Of those that are still mulling it over, the most common reason was the fear of the pain involved, followed by another fear - falling out of love with the tattoo after a while. At the top of the list of reasons for getting one was 'to express my style and opinion' (38 percent). In second place was the similarly themed 'to express my personal opinion' (37 percent). Making up the top three, family makes its way into the picture, with 34 percent saying their tattoo pays tribute to their children.