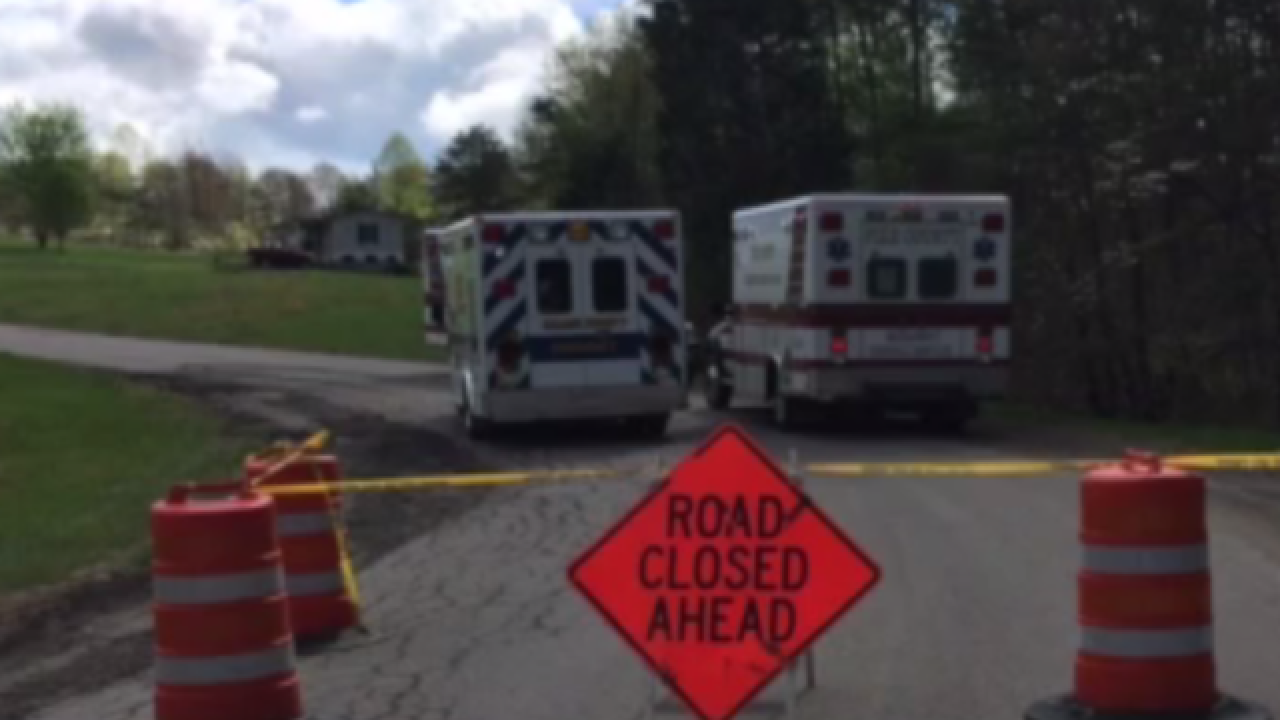 COLUMBUS, Ohio (AP) — The slayings of eight family members in rural southern Ohio "was a pre-planned execution" and the investigation will be lengthy, the state's attorney general told reporters Sunday.

The Friday killings at four different homes near Piketon was "a sophisticated operation," Attorney General Mike DeWine said at a news conference in the small community that has been on edge since the seven adults and one teenage boy were found shot in the head.

Authorities said it was clear that the Rhoden family was targeted, and Pike County Sheriff Charles Reader said he's told relatives to be armed.

Reader said he did not believe there was a safety issue for other residents. But "If you are fearful, arm yourself," he said.

Authorities have been scrambling to determine who targeted the clan and why. Investigators have interviewed between 50 and 60 people in hopes of finding leads, and a team 38 people is combing wooded areas around the shooting scenes to ensure no evidence was missed, Reader said.

Authorities found marijuana-growing operations at three of the four locations of the shootings, but neither DeWine nor Reader elaborated on what, if any, role they had in the deaths.

Reader said in his 20 years in law enforcement, he never interacted with the family "in a criminal nature."

DeWine said the state's crime lab was looking at 18 pieces of evidence and five search warrants have been executed.

"This was very methodical. This was well planned. This was not something that just happened," said Reader, saying most victims were targeted while they were sleeping.

Hanna Rhoden was in bed with her newborn baby nearby, authorities said. The infant was 4- or 5-days old. The newborn, Hannah Gilley's 6-month-old baby, and one other small child were not hurt.

Since the slayings, authorities have refused to discuss many details of the crime, a potential motive, weapons, or the search for the assailant or assailants.

"We don't know whether it was one or more people involved in this," DeWine said.

More than 100 tips have been given to investigators, who've set up a number for people to call as police seek information about the crimes. A Cincinnati-area businessman also put up a $25,000 reward for details leading to the capture and conviction of the killer or killers.

Two of the crime scenes are within walking distance of each other along a sparsely populated, winding road that leads into wooded hills from a rural highway. The third residence is more than a mile away, and the fourth home is on a different road, at least a 10-minute drive away.