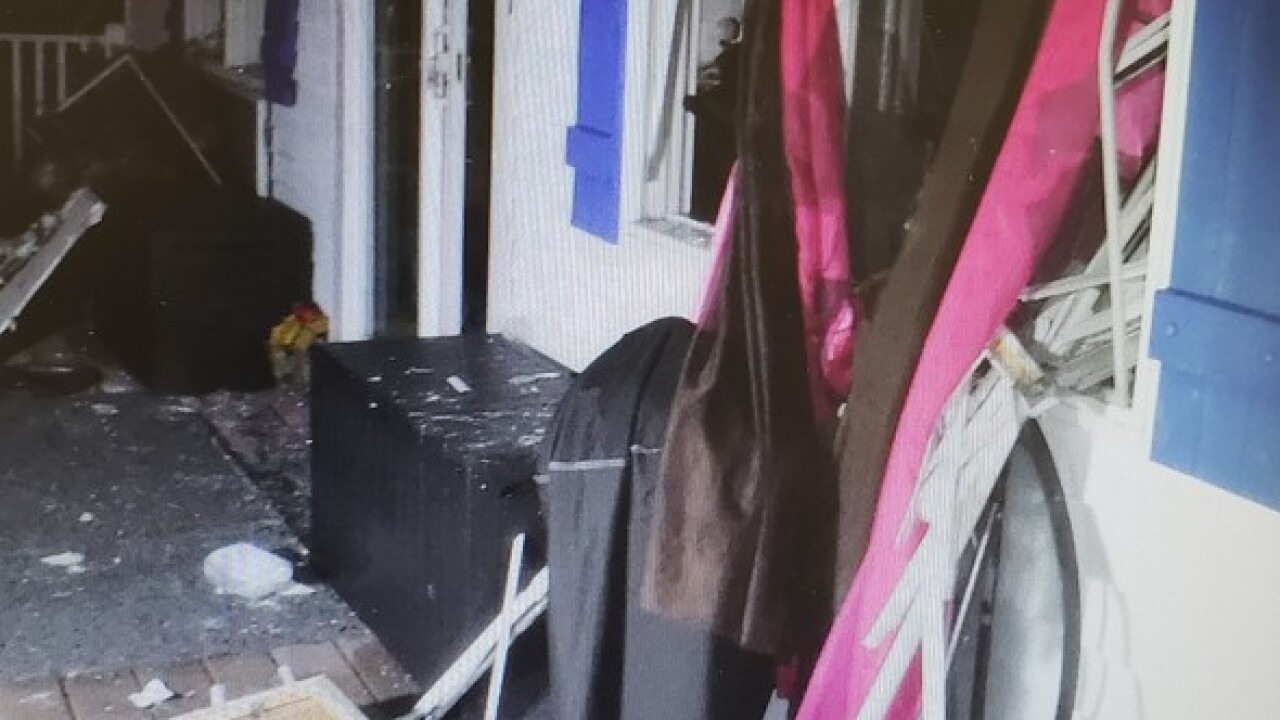 NORTH BEACH, Md. — The Office of the State Fire Marshal is investigating a house fire that injured two firefighters in North Beach, Calvert County on Tuesday.

Fire officials say members of the North Beach Fire Department responded to the two-story home located on the 9200 block of Atlantic Avenue just after 6:30 p.m.

They say the fire started in the shed at the home and firefighters were able to knock out the flames in about an hour and a half. Two firefighters were injured as a result of the incident and have since been treated and released.

The fire remains under investigation.